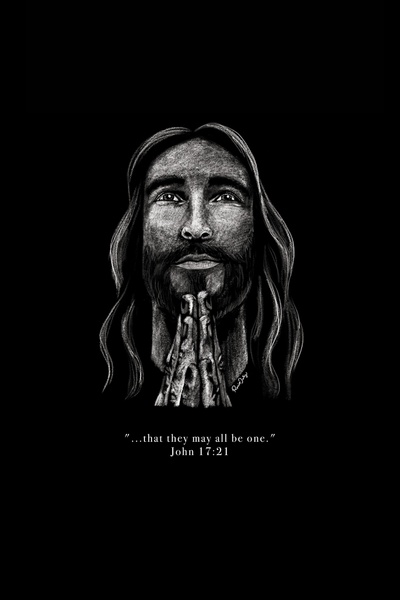 Please email me your questions at [email protected]

Will you also commit to praying for Polycarp's Paradigm, Christian unity, and the spread of the Gospel?

Let's change the world together! 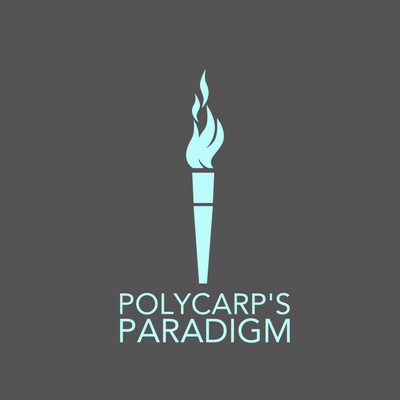 Please provide your mailing address and keep spreading the word about the podcast! 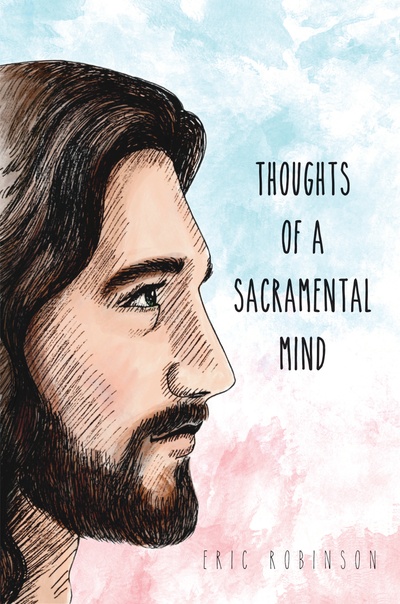 Description of book: Powerful, grace-filled, encounters with Jesus Christ come to us through the seven sacraments of the Catholic Church. In a unique, compelling, and personal way, "Thoughts of a Sacramental Mind", teaches what each of the sacraments are and how God is working through them. The book is structured as a series of letters from a father to his daughter and to his son in order to prepare them for experiencing the sacraments. To both daughter and son is given a letter to introduce the sacraments, a letter for each of the seven sacraments, and a concluding letter on devotion to Mary. For each letter there is a captivating illustration to aid in contemplating these sacred mysteries. The letters are short, packed with Scripture, and are meant to fire you up for these life-changing encounters with Jesus Christ.

Welcome to Polycarp's Paradigm! The goal of Polycarp's Paradigm is to spread the faith "once for all delivered to the saints" (Jude 3) to the ends of the earth through the modern means of Podcasts, YouTube Videos, and other media outlets. Thanks to your support we can make this massive goal into a reality!

For those who want to know more…

Why the name "Polycarp's Paradigm"?

There is a double meaning to the each of the words in the name. First of all, "Polycarp" refers to St. Polycarp (AD 69-155) who was a disciple of the Apostle John and bishop of Smyrna. No, I'm not making these names up! Polycarp was a mighty man of God, being known for his holiness of life and becoming a martyr at the age of 86. He provides a key link, along with other Early Church Fathers, between the Bible and the Apostolic Tradition and shows the catholicity of the Early Church. When I was an Evangelical Protestant my heart yearned to be part of the Church I saw in the book of Acts and was part of many non-denominational churches that had that same goal. Little did I know that the Early Church was actually Catholic until I read the stories and writings of these early Christians. This was a huge "paradigm shift" for me in how I viewed the world and the world of Christianity. Inevitably, after this discovery, among others, I became Catholic and took the name Polycarp in my Confirmation as St. Polycarp became my Confirmation and Patron Saint. Hence the second meaning to the name "Polycarp" is in reference to my new identity as a Catholic Christian.

The second word "Paradigm" refers to the goal of entering the perspective or worldview (i.e. paradigm) of the first Christians in taking a deeper look at the faith that was delivered to them. The term also refers to my own perspective and the various "paradigm shifts" that I underwent in my conversion to Catholicism.

Wherever you may be on your spiritual journey, I invite you to explore "Polycarp's Paradigm" with an open mind and heart. It's not easy to undergo paradigm shifts. For me, learning more about the Catholic Faith has felt like drinking from a fire-hydrant. My hope is to distill what I've learned to make it accessible to you and to all those who listen to the podcasts or watch the YouTube videos. Despite what our relativistic culture may think, every human being longs to know the truth, for it is in knowing the truth that we are set free. To align ourselves with the truth, no matter what previous paradigms we may have held, is the openness to which I invite you. With your support, Polycarp's Paradigm, can spread the message of truth, the message of the Good News of Jesus Christ, to the ends of the earth. This is both exciting and daunting. Let's go for it with all we have and see what God does!