PolygonHeart is creating content you must be 18+ to view. Are you 18 years of age or older? 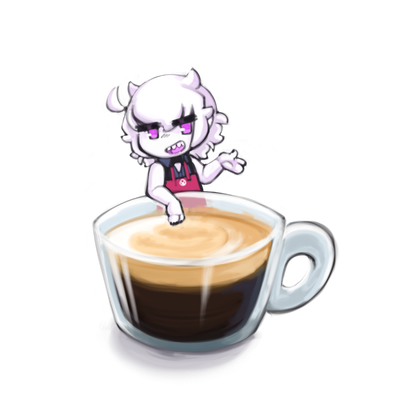 $7.50
per month
Join
Sit down and enjoy a nice cup of espresso with Mia~

In exchange for supporting my coffee addiction, you gain access to the following perks:
Includes Discord benefits 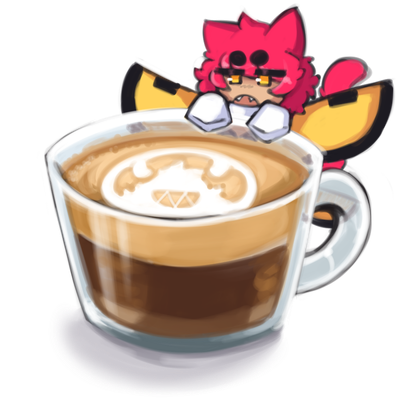 $14.50
per month
Join
Nothing like a cappuccino to start the day, am I right?

In exchange for supporting my coffee addiction, you gain access to the following perks:
Includes Discord benefits

I am creating a world spanning across multiple media, with Tactics Café being the current centre focus, my first commercial game and take on Tactical RPGs & Roguelikes, game genres that are near and dear to me, as well as NSFW & SFW comics, art and animations focused on this world and the characters that inhabit it and that I love.

While Tactics Café is completely SFW, there is a stigma that comes with creating NSFW content outside of the game that affects the sort of opportunities you are allowed within the game industry. With your support, I will have the freedom to create any kind of content I wish to create, be it NSFW or SFW, without having to care about what a publisher would try to restrict me from creating. I hope you all look forward to what I make as I improve my work and expand my world and characters!

What are TC Comics?

TC Comics are NSFW comics that feature the cast of Tactics Café in AU scenarios that tend to get spicy, if you know what I mean. Supporting the patreon will get you these NSFW comics as a reward! Each comic will span 10-20 pages and patrons will receive new pages as they come out!
Patrons that join AFTER the release of a comic will get a DISCOUNT on previously released comics, you must have been an active patron when the comic releases to get a free copy on itch.io

The current comic being worked on is:
TC: Rivals - Roxy recognises Mia from her school days as Mia used to be the biggest delinquent of the school they used to go together. Roxy upset at Mia leaving her delinquent ways behind gets into a fight with Mia that ends up with the two of them hate fucking. 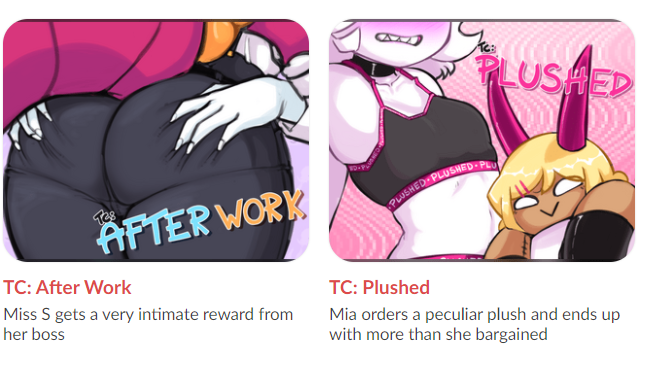 All previous comics are available on  itch.io to purchase seperately!
Patrons can get a 50% discount on previously released comics! Send a DM after pledging!

What is Tactics Café?

Tactics Café is a Tactical RPG Roguelike game with Dating Sim elements about killing monsters for ingredients, cooking them into gifts for cute girls that you can date!

Dating these cute girls will help you recruit them for combat, unlocking new skills for them, as well as unlocking new content in the world!

You play as the amnesiac main character who ventures out into Café Island to find out who he is and what he was doing here. But he will not be alone thanks to meeting various people that will help him on this adventure!

ALL TIERS GET THESE PERKS! More perks will be added as goals are achieved! Currently the perks are as detailed below:

Higher Cappuccino tier gets access to some extra perks as detailed below:


Thank you for checking out my patreon, I hope you stick around to see what