is creating a community space

Be my close friend 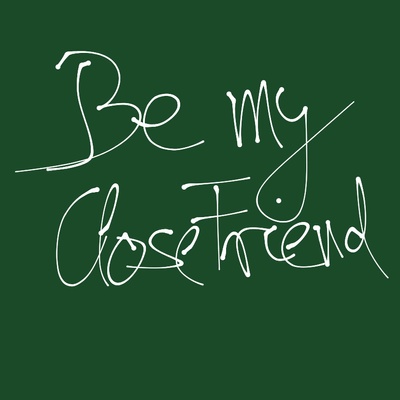 ..we’re riddled with pointless talk, insane quantities of words and images. Stupidity’s never blind or mute. So it’s not a problem of getting people to express themselves but of providing little gaps of solitude and silence in which they might eventually ﬁnd something to say. Repressive forces don’t stop people expressing themselves but rather force them to express themselves;
what a relief to have nothing to say, the right to say nothing, because only then is there a chance of framing the rare, and ever rar-er, thing that might be worth saying.
-Gilles Deleuze, Negotiations