is creating Revolution Comes to the Kingdom


You'll get a PDF of every new installment of RCTK – at most one each month.  You also get credited by name in each release (if you want to be, of course).

You'll get a PDF of every new installment of RCTK, at most one each month. You also get credited by name in each release (if you want to be) and a free digital copy (plus an at-cost POD voucher) of any collected works that get released. Like, say, a book version of RCTK. 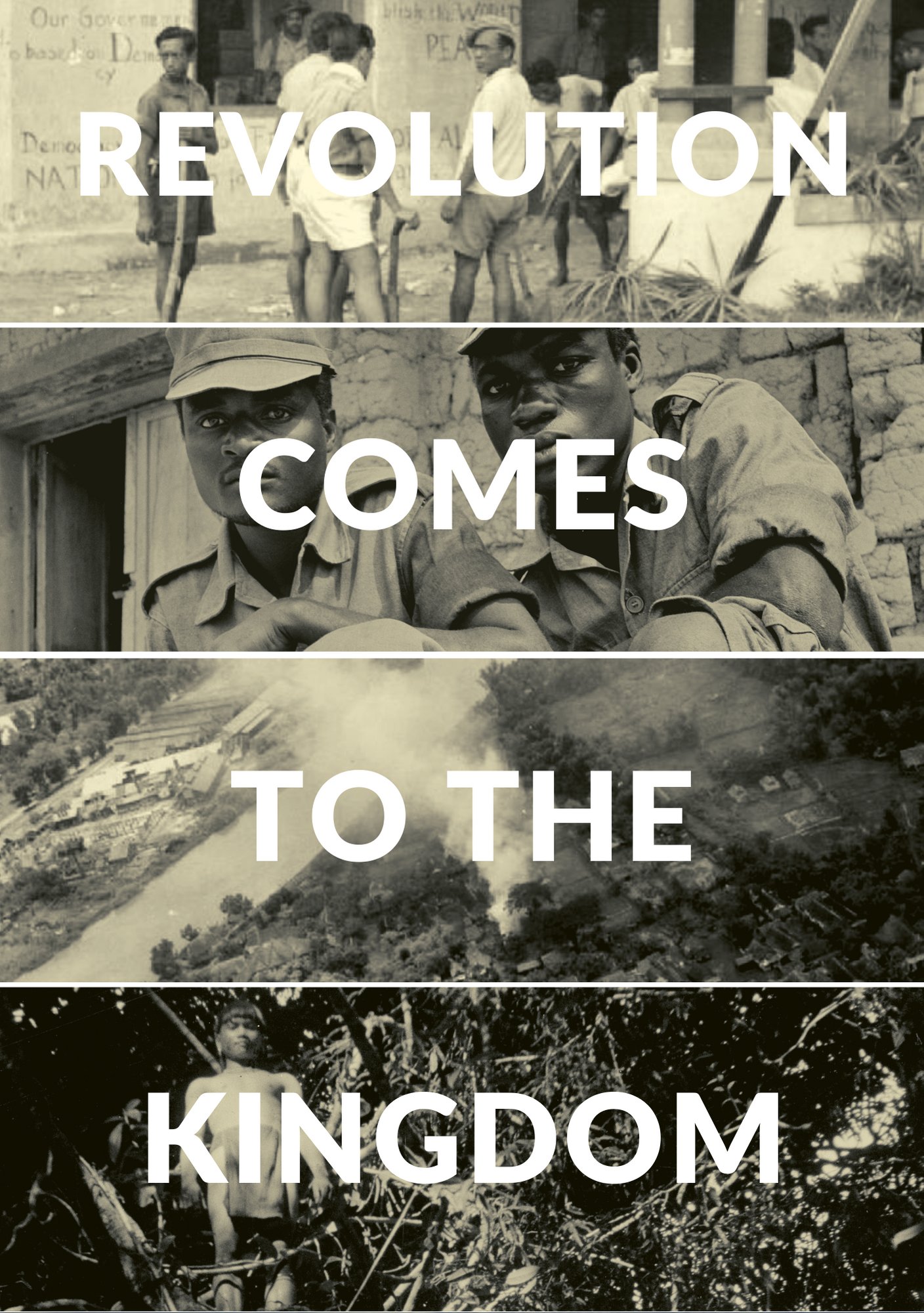 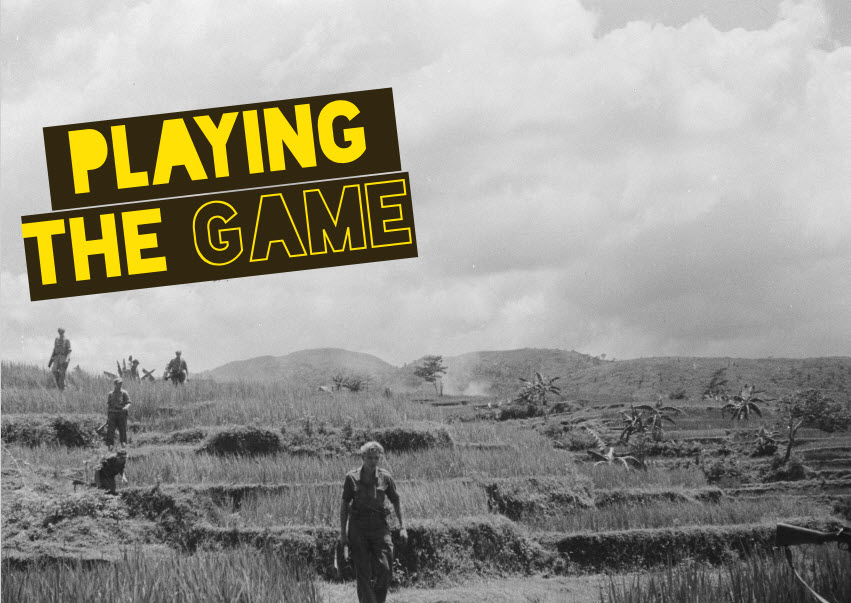 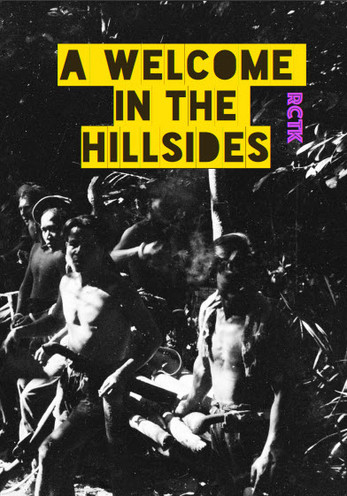 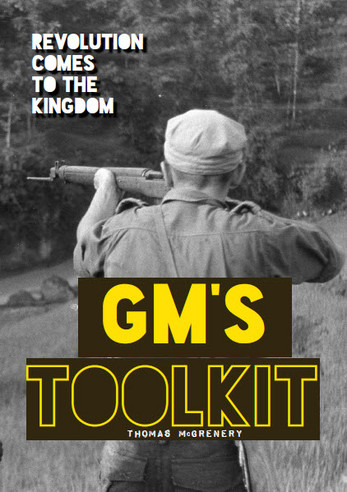 Revolution Comes to the Kingdom is a tabletop roleplaying game about a small, fictional country undergoing a civil war.

It’s a game of difficult journeys, raids, prison breaks, mercenaries working for mining conglomerates, captured radio transmitters, code books, Soviet and CIA minders, hiding in crates while you go through a checkpoint, stealing a train, sniffer dogs barking along the bank of a river, flight into the mountains by the light of a rising sun.

It's also a game of spiritual awakening, daring explorations of ancient places, visions of awe and terror, and struggle against the Eight Evil Thoughts.

RCTK is divided into three books: you can get the first one, Playing the Game, as a free PDF from itch.io or DrivethruRPG. It has everything you need to get started.

Supporting the Patreon gets you access to the other two books: A Welcome in the Hillsides (the setting book) and the GM Toolkit (systems and resources for running a campaign). You'll get monthly updates to the books, as well as occasional extras like short podcasts or minigames.