Skip navigation
We use cookies to improve your experience using this site. More information
Become a patron
Sep 11, 2018 at 12:54 PM
Voice Insider Issue #2 - Phase One of Voice Adoption is Over, Amazon's Voice Content Grab and More
Think Tank - Phase One of the Voice Assistant Era is Over. Long Live Phase Two.

In a 2016 interview with Walt Mossberg, Jeff Bezos famously said that he not only thought that voice assistants were in an early stage of development, he used a baseball analogy saying, “It’s the first inning. It might even be the first guy is up at bat. It’s really early.” Well, it’s no longer early. In fact, we can confidently conclude phase one of the voice assistant market is over. That is not to say the industry is yet mature—far from it. However, there are several signs that point to a market past its early adopter phase.

If we simply take an empirical view we see that more than 20% of U.S. adults claim to own a smart speaker. The traditional model of technology diffusion says that early market comprises the first 16% of product adoption. We have clearly passed that threshold in the U.S. In Canada, Australia and Japan, we are still well under 10%. Germany is a little ahead and the UK is very close. However, I don’t look at the 16% threshold as a strict marker in a sector as large as voice assistants because that simply reflects the demand side of the equation. Then again, it is a signal to watch and at least three countries will pass the threshold in 2018.

The supply side provides us more evidence. First, we see an emerging set of minimum market requirements emerging. It is easy to get distracted by the Amazon Alexa and Google Assistant race to introduce more features. The shift to feature competition is a hallmark of an early majority market not a early adopter market. But, that’s not all. What these two products have done collectively is set a standard that all newcomers must match. When Samsung introduced Bixby on Galaxy S8 in 2017, it was immediately compared to Google Assistant. When Apple introduced HomePod, it was the inadequacy of Siri compared to Alexa and Google Assistant that was the most frequent criticism. Complaints on Reddit over the new Bose 500 smart speaker center around its lack of multi-room audio. That is despite the fact that the Bose 500 has Alexa as the resident voice assistant. Close is not good enough. Consumers expect Alexa on Bose to include the same features of Alexa on Echo. That is a standard now.

Despite these consumer demands or maybe because of them, many traditional device makers are looking to either introduce a smart speaker or launch their own voice assistant. Everyone sees the market adoption and wants a piece of the action. This has led to both copy-cat products and new ideas in the smart speaker segment. In the smartphone segment, it has led to device manufacturers contemplating whether they can deliver their own assistant (e.g. Orange, Huawei, Samsung) to compete with the existing players, should just adopt another flavor from an up-and-comer (e.g. DuerOS, Cortana, Hound) or just fall in line and work with a leader.

Then there are the third-parties looking to use voice as a channel. Amazon announced this past weekend that there are now 50,000 Alexa skills and 20,000 Alexa compatible products. The compatibility figure has grew 5x in eight months. The bandwagon effect is in full swing. Product makers want to have the Alexa halo on their products. Then there are the 3,500 brands that Amazon claims support the ecosystem, up from 1,200 in January. Combined, this represents a lot of third party energy that generally signals a market beyond the days of early adopters.

We also see the migration of voice assistants into existing products. Televisions, media consoles, appliances, lamps, light fixtures, thermostats, WiFi routers, ear buds, headphones, watches and more are getting microphones so they can incorporate voice assistant features. Voice has such utility it wasn’t going to stay trapped in a plastic cylinder for very long. This shift of voice beyond smart speakers and early versions for smartphones is in full swing. Smart speaker adoption will continue to grow at a rapid pace, but the new action is already shifting to other surfaces. That includes smartphones.

Why should we care what adoption phase we are in? Well, it impacts consumer expectations and the types of strategies you need to employ. If you are in the smart speaker device segment, welcome to a crowded market with well established players, others looking to solidify their footing and some just getting started. If you are in the smartphone segment, it’s time to rethink how voice will change the touch and swipe paradigm. If you are in software or content, you need to think not only about becoming voice accessible, but also how to work seamlessly across surfaces and which assistants to merit more attention. We will come back to this topic to discuss strategies in future newsletters, but suffice to say you should be thinking about this market differently today than a few months ago. The dynamics have changed.

One of the biggest factors of Amazon Echo’s early success can be attributed to Amazon’s merchandising competence. The promotion techniques combined with a broad portfolio of products with different capabilities and price points. Amazon is first and foremost a retailer. It is good at selling things. However, Amazon has another significant competency in media. That is important when it comes to smart speakers, because the most popular use cases by a wide margin involve media.

Years of building up Amazon Prime Video, Amazon Prime Music, Amazon Music Unlimited, Amazon FreeTime for kids has taught the company a thing or two about media. One of those lessons is the importance of having proprietary content. Amazon reportedly plans to spend $5 billion on video in 2018, largely to support the Prime Video product. This same model appears to be coming to Alexa.

Multiple sources have told me that Amazon is approaching independent developers and offering exclusive licensing deals for them to build only for Alexa. I have not been able to verify the size of these licensing deals (drop me a note if you can shed some light on this for me), but it appears Amazon has created another way for content developers to monetize through Alexa.

Our friends and Invoked Apps came across a deal code for Amazon Fire TV Cubes. Normally $119.99, $50 off with code FIRETVCUBE50 at checkout. $69.99. Nice. But, does that mean they are having trouble moving inventory? The code should be good today, but not sure how long it will last. 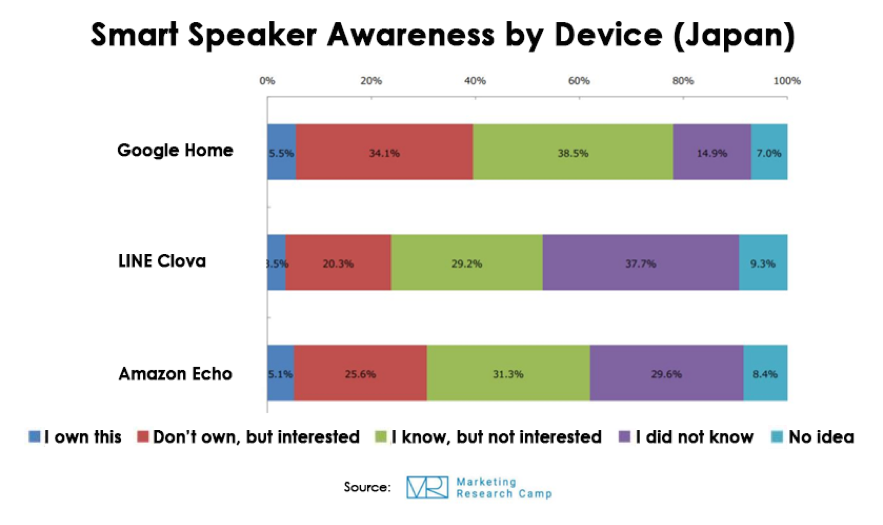