Skip navigation
We use cookies to improve your experience using this site. More information
Become a patron
Aug 31, 2020 at 2:49 AM
D&D Battlegrounds sign-ups

So I've got some more work done in preparation for the start, check it out.

Explanation of the Quest system

I am currently working on the Empire mechanics, and those will go up in the forum shortly, and work has begun on the Battlegrounds app, though it won't be ready for the start of the game, and that's okay. We can do everything that the app will do on the site and the forum and Discord, so it's not a problem. The app is merely a cool way to bring all the elements together in an easy-to-use uniform and attractive package that will make the whole experience feel even more like a videogame, meaning even more concrete and tangible, and even more interactive. But since I plan to be running the system for years, there's plenty of time for the app to take shape and attain its optimal form. Even when the first version of it is ready, probably in late September, it will still be just a prototype, and we'll keep building on it for a long time, I am sure. 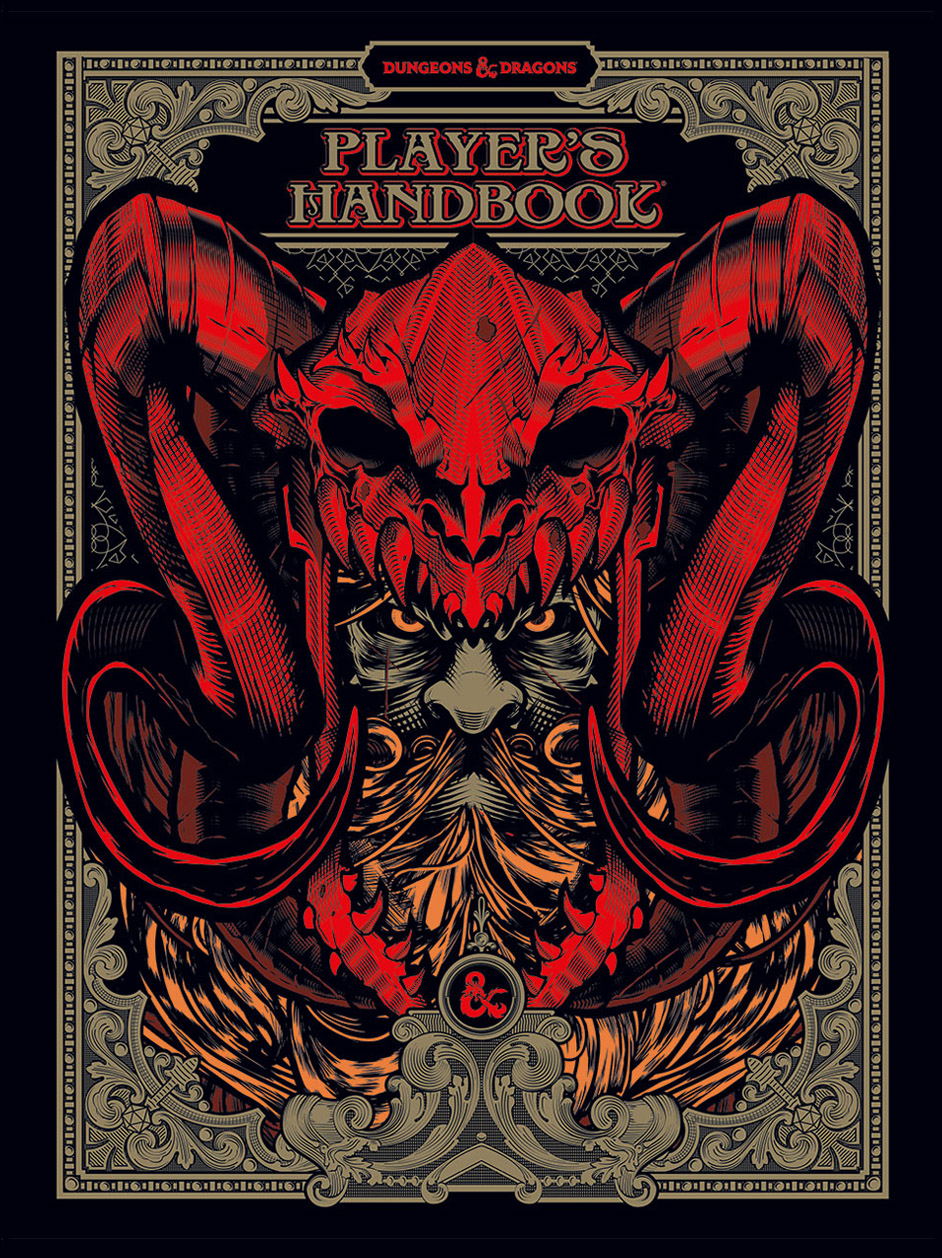 So the next step in the run-up to the start is for me to populate the maps on the site with all the material. However, this is a monster task, which is why I will start with only the planet (or planets, if we get more than one group and they roll different starting planets) that we'll be using immediately. And to find that out, I need the group(s) to make their rolls, which means I need the groups. Hence, this sign-up page.

Now we will handle sign-ups a little differently than the previous two attempts we made in 2015 and earlier this year to get the event off the ground. In our first attempt we made one group, and in the second we made two as a consequence of my introduction of the versus mechanics. Players volunteered, and I divided them into groups, but we won't be doing that this time. This time the players can make their own arrangements, and when they have a group of five—which will be the required group size for Battlegrounds—they'll post in the comments below to notify me, and that will count as registration. I will also need to know the name of the default app user for the group, so don't forget to state that here. Of course the app isn't ready yet, but we still need someone to make the group rolls, and that will be that person. 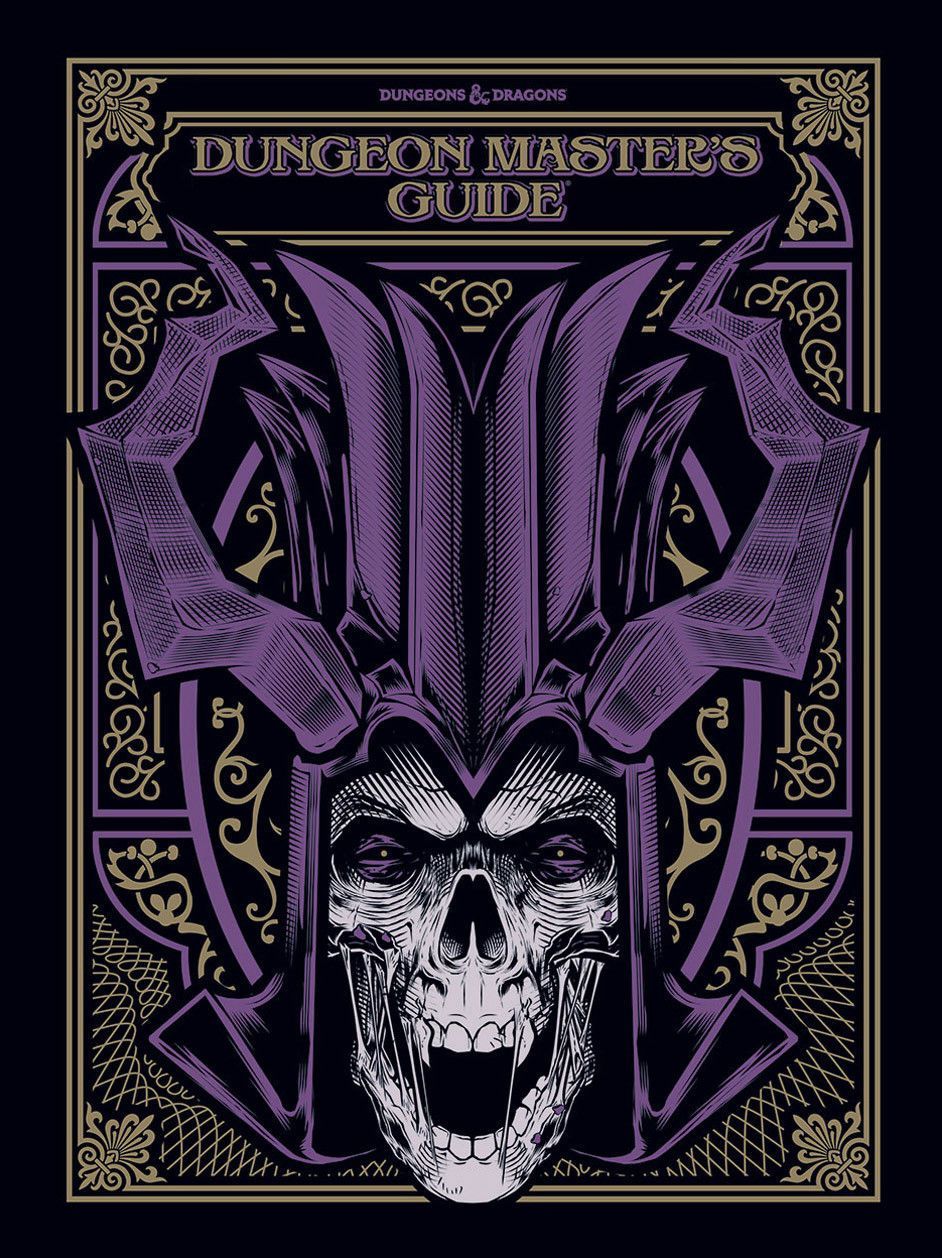 Once you've registered your group, the next step is for your group's default app user to go to Discord, in the #battlegrounds-chat channel, and roll for starting planet, using the command  "/r 1d4". The Spawnable planets are as follows:

There are way more planets and dimensions, but only the above are available for the initial spawn. Everything else you need to travel to using the Transition mechanics outlined in the Quest system rules linked above. I will eventually update the Battlegrounds site with all the planets and dimensions separated in three groups: the Spawnable ones, the Transitional, and the Extended universe. 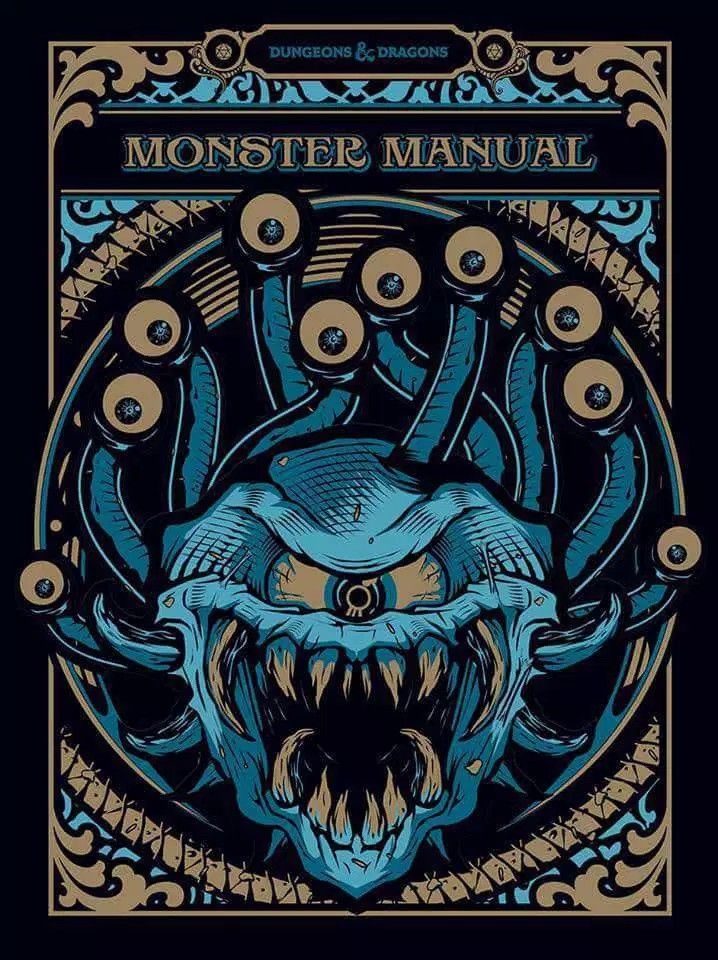 Note: The Sidekick Discord dice bot is currently bugged, and will give you two results, instead of one. We will be using the first result.

Note 2: Don't worry about making a secret roll; even if the other groups know your starting planet, the planets are massive, they're never gonna find you just by walking around, whereas the Versus Quest mechanics will zip them right where you are, pretty much, and there's no hiding from that, only preparing. So don't worry, be happy and just roll the die in front of everyone to see, and marvel at your fate. (P.S. I know that Dark Sun characters are OP compared to everyone else, and we will deal with that if a group spawns there. Watch the forum for more rules.)

Note 3: If you haven't followed the above instructions to the letter, the roll won't count, i.e. you must first register here including the name of the default app user, and then he must go to the correct Discord channel and make the roll. No need to notify anyone beforehand, just do it so we can move on.

You are free to include players outside our clan in your group. Indeed, entirely outside groups are welcome too. 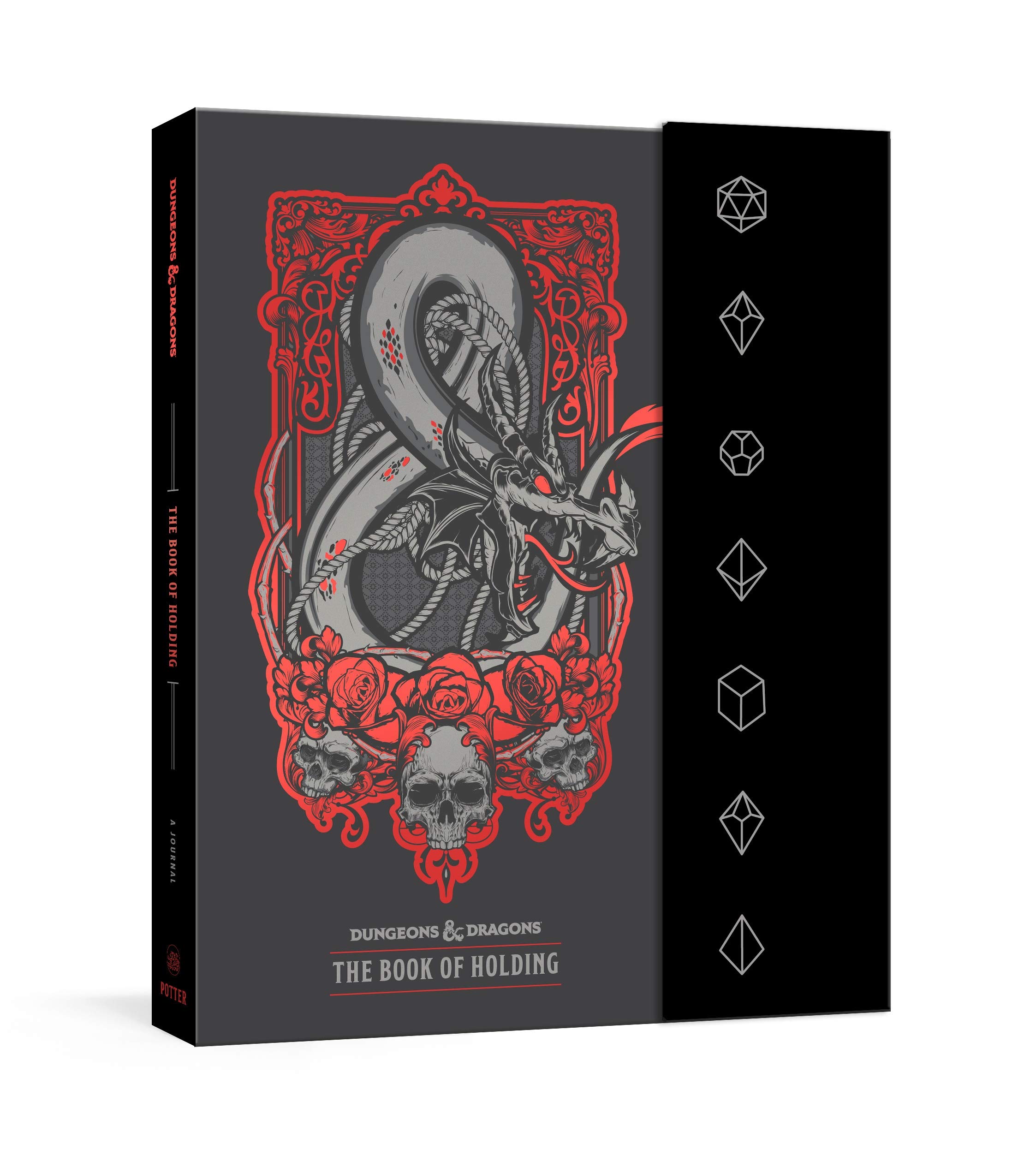 Every player must be pledged at the $50 Superplayer tier to play. It's not a lot of money if you consider what you're getting in return, and it will help me quit some side-hustles I run to make ends meet, so I can spend all my time pretty much running this thing with as many groups as want to join. That's the endgame for me, to do this as a part-time job, if not indeed full-time, and if this Patreon gets to about 2k I will be there. So if you want to see this thing succeed, and last, help get me there. If you think you can't afford it, consider how many hundreds of games you have on Steam that you know you'll never play, and maybe cut down on those pointless purchases a bit. Trust me, my D&D universe will enrich your life far more than all those crappy games whose names you don't even remember.

D&D Battlegrounds is a Cult Event, like the Cosmic War PA events and like Uberust, but there is a difference. The difference is that for Battlegrounds we have absolutely everything we need to fully realize my vision, right now. For Uberust we needed 30-40 people minimum, and only had about 20, so we shelved the project until the clan grows enough to be able to give it another go. For the PA events we USED to have all the people we need, back in 2017 when we were running 20-30-player wars with lots of pros from the PA community, but then those events got shut down, we got banned from the game, and now we're struggling to reconstitute them internally with only about 18 players so far, which is a good start, but quite some distance from where we used to be, and therefore quite some distance from my full vision. None of that holds for Battlegrounds though. We can play Battlegrounds PERFECTLY even with just one group of five players, and I know for a fact that we have way more than five who want to play, so we're set. Everything else beyond that is a bonus, the Versus Quests are bonus, and not absolutely required to have a ton of fun. But I am confident we'll get a second group, if not more, and the Versus mechanics will be utilized in due course, possibly even right from the start.

So make your group arrangements and let me know asap, as we can't move forward without this information. Talk to your friends, both inside and outside the clan, and you can also post below to seek groups to join, and also on Insomnia in the Battlegrounds forum [ > ], and also on Discord. If you somehow get left out of the initial group(s), I will also make a section on the Battlegrounds site where people can seek groups or offer places in existing groups. Worst case scenario, if you can't find a group, you can wait until someone drops out from an existing group, as such things happen over lengthy campaigns, and ask to take his place.

Once we have the starting planet(s), the next step is for me to populate them with all the materials, then roll characters, test software, and then we're ready. Expect to be playing by the end of September. Let's get it done!