Skip navigation
We use cookies to improve your experience using this site. More information
Become a patron
Dec 14, 2020 at 1:17 AM
Basic Node Blinking

Onto the hardware now - one step closer to the full system! After figuring out a way to move draggable elements onto the detected AR markers, it is time to make a sensor node. For now, it will be a really basic sensor node - just temperature sensing and controlling some lights. 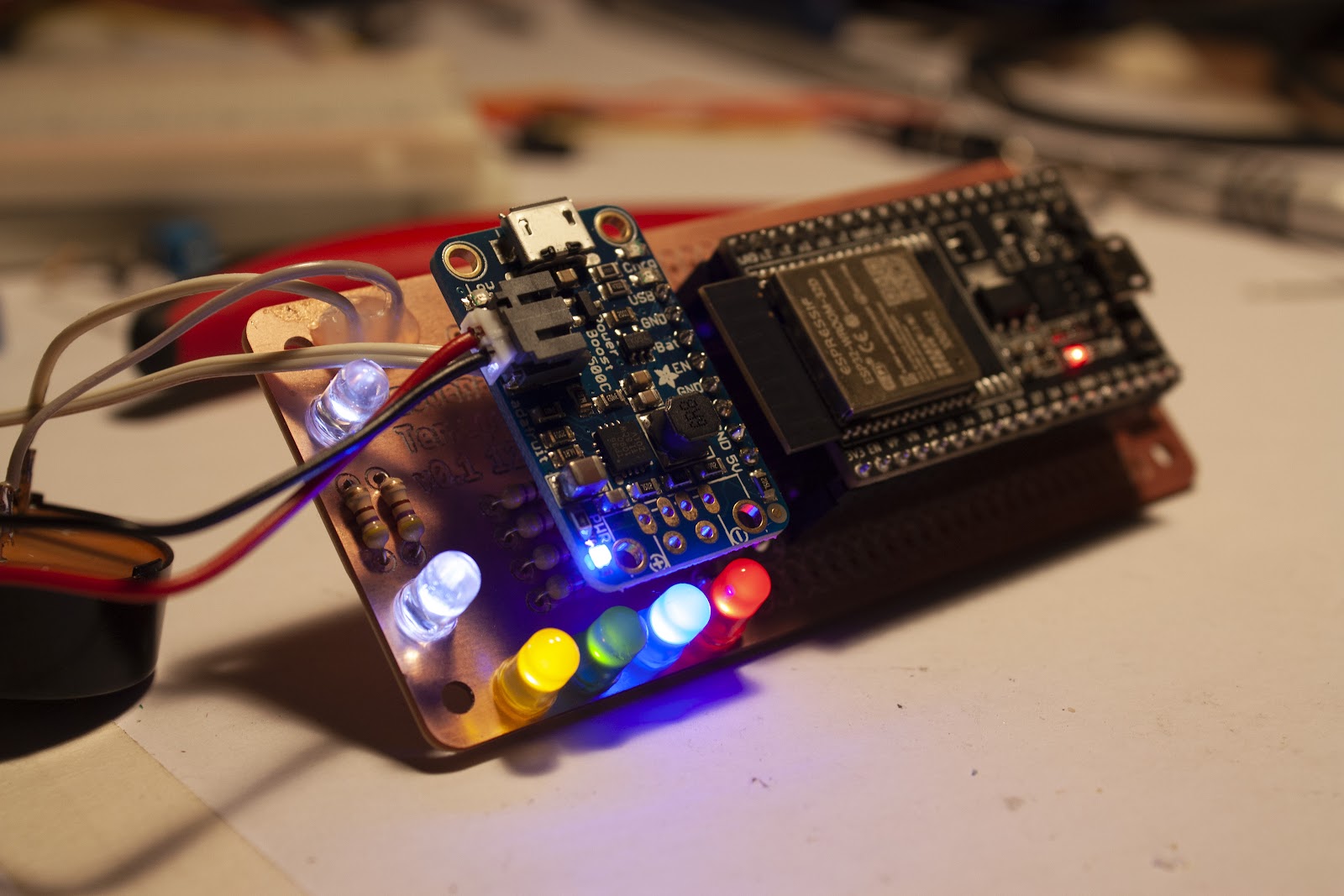 It’s a prototype, so essentially a board connecting breakout boards. This uses the ESP32, a Powerboost 500 to go from a 1S Lipo to 5.0V @ 500 mA, 6 individually controlled LEDs, and 1 speaker.

The double sided boards were milled, here’s a look at that process (video): 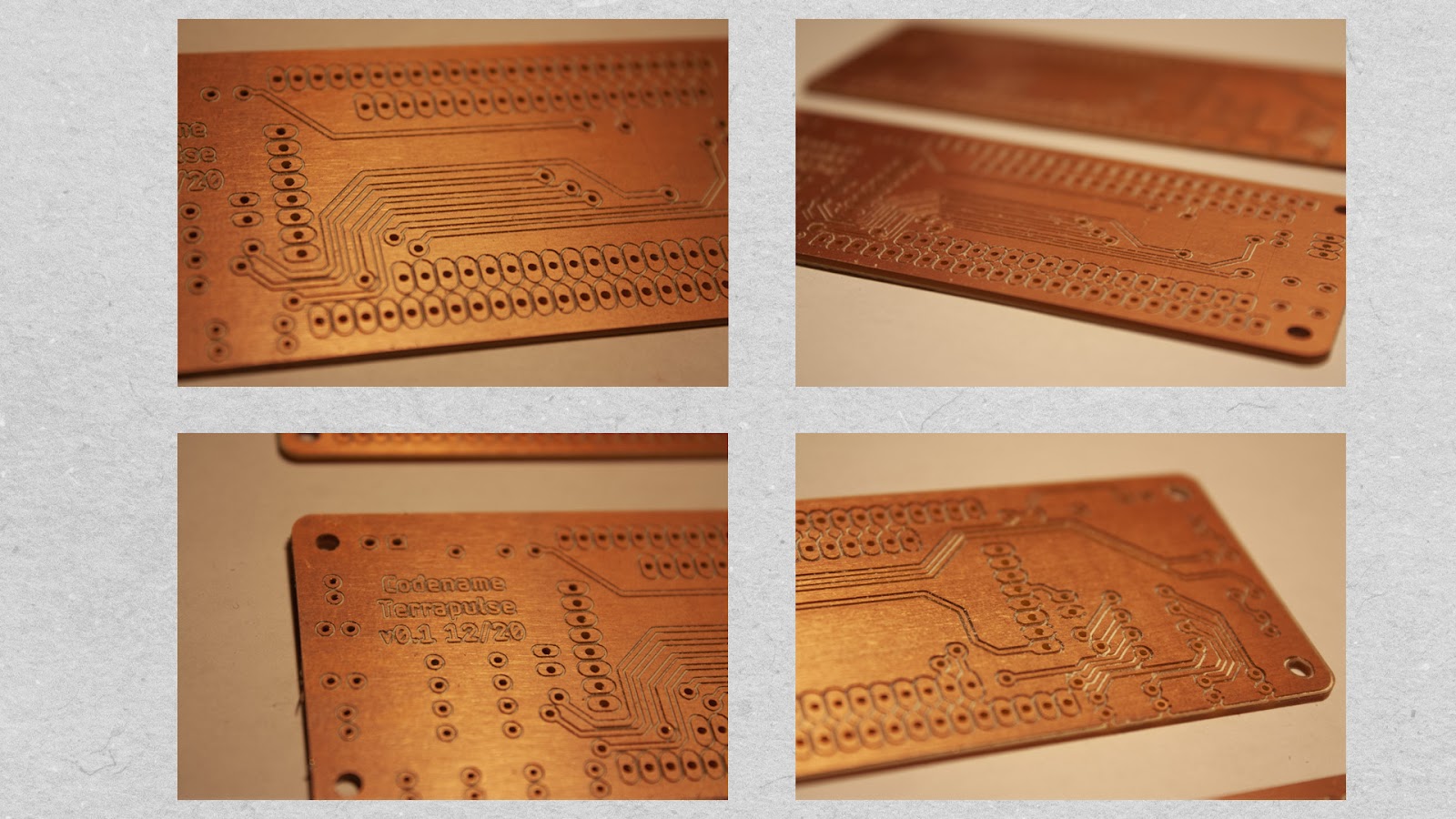 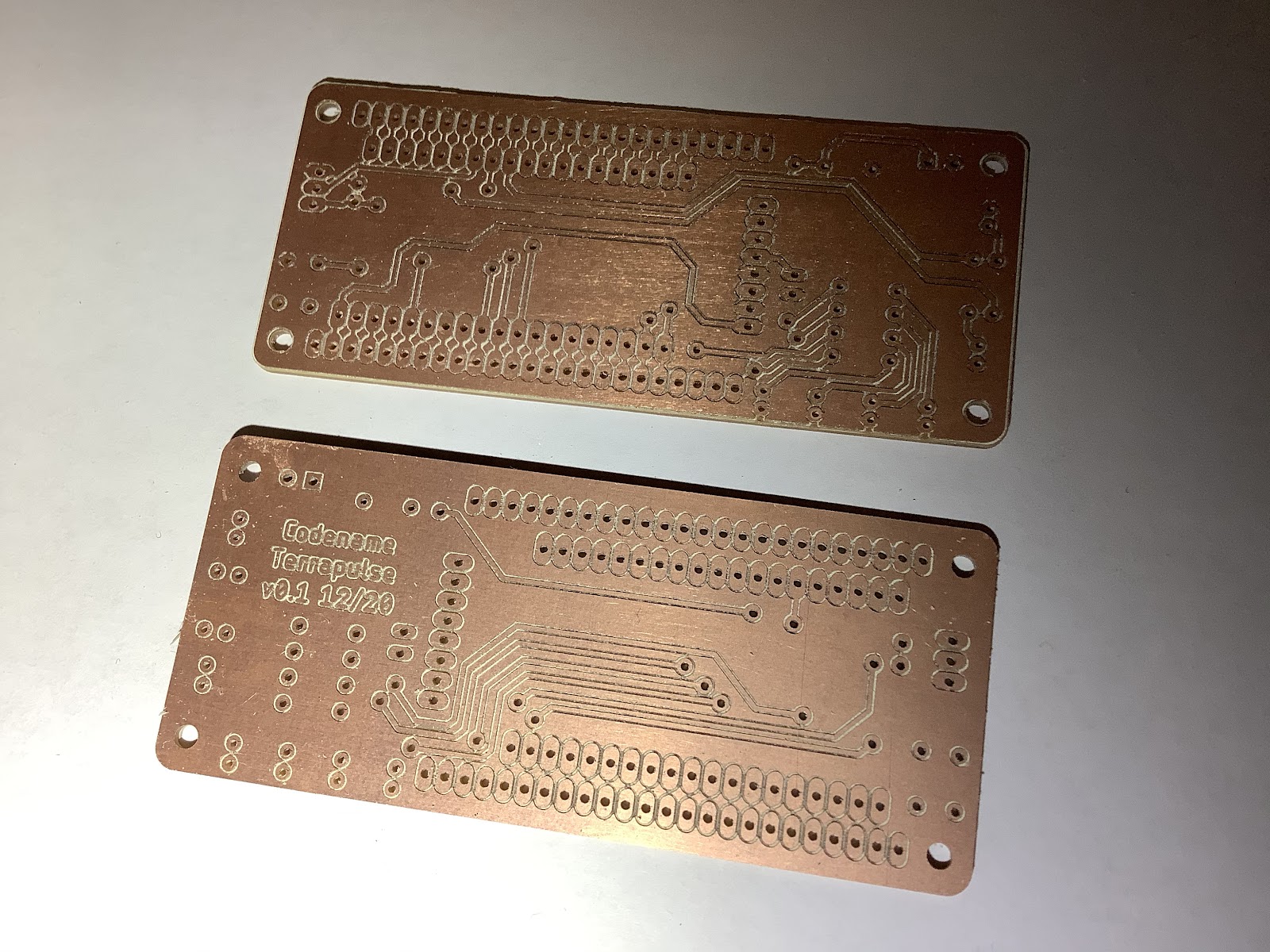 For the vias, leads from resistors are soldered on each side to ‘fake’ the via as through-plated. The trace width is 20 mils, which I’ve found leads to a reliable result, along with using oval shaped pads.

After soldering (timelapse video snippet) and two small fixes, here is the blinking:

This is what it looks like in the nalgene, in the dark. 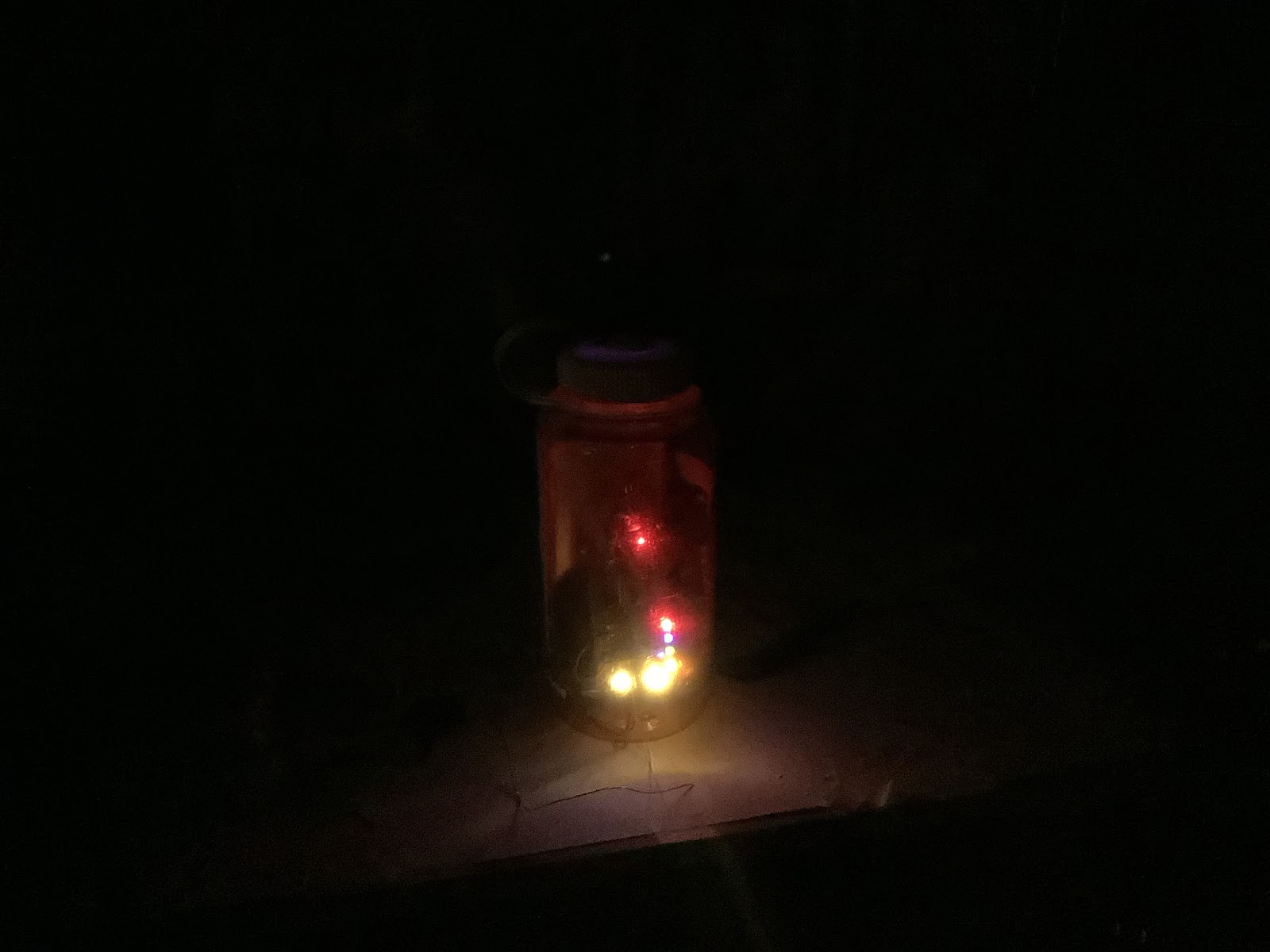 The draggable AR elements will eventually make those LEDs blink. For example, a blue square on the screen could represent “water points”, and when it’s dragged to the sensor node marker, it will blink the blue LED on the device.

On the server side, there’s been a bit of a glitch - it looks like our ec2 instance was not in the free tier. The bill was not enormous (< $10). We’re working on sorting it out, lucky to have the support of AWS for Robot Missions.

For the postcards, it would be interesting if the cards will have an AR marker on them, so that when you all receive and scan them with the web app, it could be used as a “power up” feature to summon a “mote” (that’s what the characters might be called) to deliver some “water points” to you, which you can use to then “feed” the sensor nodes. 😁 Stay tuned for a message on Patreon from me about a survey to fill out for the postcards.

The Tech Logs over on Robot Missions are being updated periodically with the progress. We will be surpassing 100 posts shortly. Many more to go…!