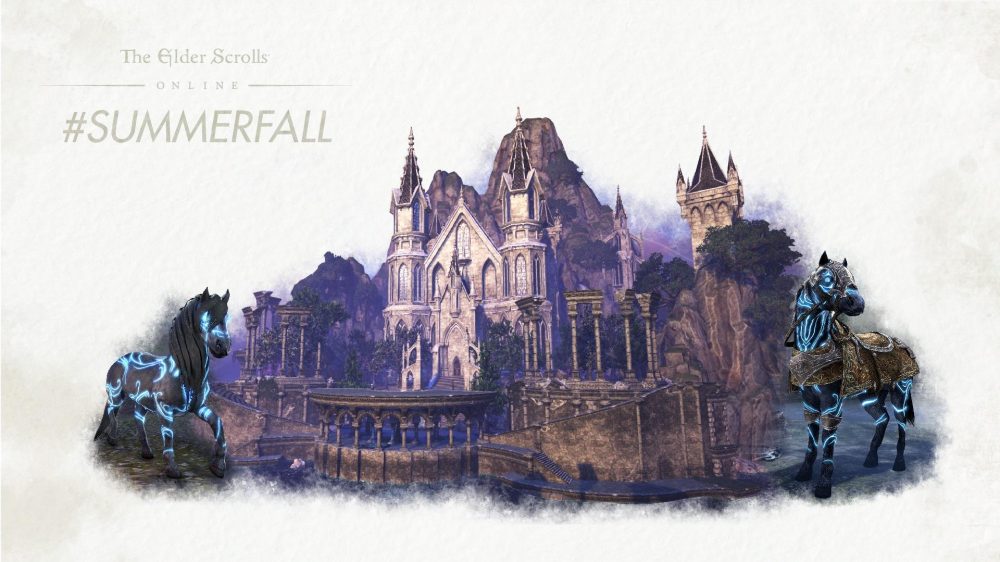 Goals and objectives for each branch are generated by guild members and officers to ensure comprehensive content completion. Ensuring guild growth and an exceptional gaming experience for all Ruin Members!