Skip navigation
Become a patron
Feb 10, 2017 at 12:47am
Sauce Packet: Impressions Only A Mother Could Love 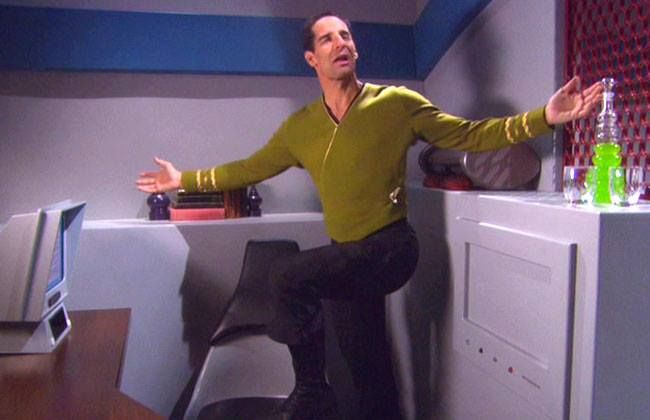 We were supposed to do a live show this evening, but somebody failed  calendar arts. Before we go pointing fingers, it all works out in the  end because our scheduled guest, and one of our hosts has come down with  a cold. Had the show gone on, it would have been 2 guys doing Barry  White impressions. Perhaps, really bad Christian Bale Batman  impressions? Look their throats would have made them sound terrible, not  to mention the sniffling and coughing.

HEY! Speaking of impressions, Paul & Chris did a Sauce Packet on  doing voices once. That live show never found its way to the download  stream for reasons that will be obvious once you listen. In university,  Paul had a reputation for fun voices. In his head, Chris also believed  he could do imitations. On this episode the truth is exposed as they  briefly examine the art of impression.

That's all folks. A Sauce Packet of voices. Show us up on Twitter, Facebook, or here in the comments with your impressions. We'd love to hear them. Thanks for listening.