Hello and welcome to the last JEPDraper Status Report of 2018!

It doesn’t feel like too long since I produced the last one of these, and in a sense – I’m stuck on what to talk about as a result.

Obviously since the last one, I started the 2018-19 Academic Year, which has taken up most of my time and as a result – there’s little to update regarding personal projects but we’ll talk about a bunch of stuff here.

So, for those who don’t know, BoxedIn! was my entry for the Ludum Dare 42 Game Jam! Basically, the project revolves around you working as a postal worker, transferring packages from your work station to the correct conveyor belt. There are also 3 levels that add things like contraband and priority packages. Anyway, my goal is to add multiplayer to these 3 levels and get feedback on whether this is a game I should pursue (and it is a game I want to pursue the development of).

The feedback I got so far was good, saying thing such as the movement feels great. There was also a fix involving making rotation be automatic to the direction you are facing as players weren’t aware of rotating the player to fit the gap in the box, and playtests said that having rotation on a separate button/joystick was “stupid.”

I’ve decided to use Rewired as an input manager, as it’s been highly recommended to me by numerous parties, seems to be the input manager that best fits my needs, and is the one my university itself uses. The only problem is I can’t get a free copy of my university, so at the moment I’m stuck using the free trial which blocks all input after 2 minutes. The full version is £30 which for something I’m not planning on working on full time for the foreseeable future, I don’t want to spend that money now. However, with the Game Jam coming up, I may need it for that. I’m not sure yet. I’ll see what money I have left over from Christmas.

So, I’ve been continuing my degree at UWE Bristol, and now in a sense I’m officially in my second year. Obviously, I’m still burdened by previous problems that were really tough personal learning experiences, but there’s nothing I can do about that now – I’ve just got to move on. I’ve also been feeling really rough mentally this year, especially as a result of me having to face the consequences of my previous issues a lot more face on, and also, I seemingly get a lot more depressed in winter months and that makes completing work harder. There’s also some other stuff as well, and let’s just say – this is not a good start to the academic year for me.

However, there is some University Work that I am proud of this year. I have a module called Low Level Programming, which despite its name has very little to do with actual low-level programming. It’s basically more C++ programming, and C++ programming is something I really enjoy because apparently, I am a sadist. I’m proud of learning more about the C++ programming language and about the group project we are currently working on that I can’t currently talk about. Hopefully in the next update.

However, I can tell you I am still proud of my text adventure I made for my last assignment. It has stuff I would need to improve, but I like the graphical layout and the fact it would print out text as if being typed. It was going to be entirely text file based, so you could customise the story – however the closer we got to the deadline, the more I had to cram in to make it work. So I just hard coded things that I originally intended to be read from text file (reading traps from text file is really hard, especially when you’re trying to get it to interpret the separate commands and stuff that are required specifically to trigger the room traps). 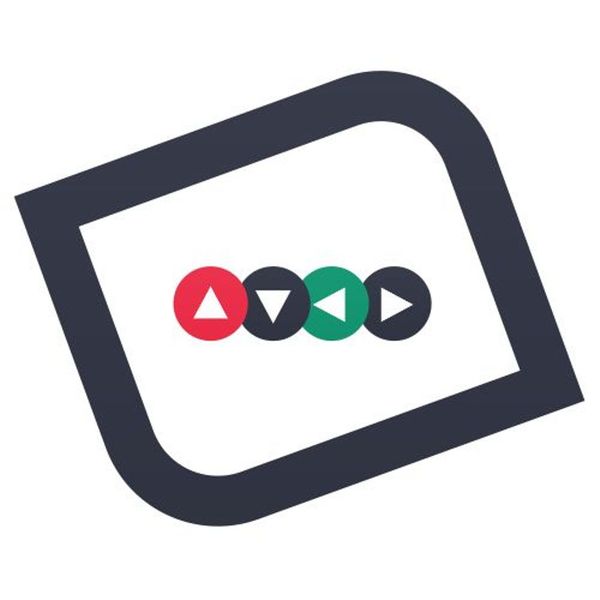 One of the great things about living in Bristol is that they have a game development hot desk office called the Bristol Games Hub. Every month they have an “Anti-Social” where there is a talk and alcohol that you bring yourself. It’s a great way to network. It’s a lot of fun, I’ve met some great people there and I’ve learnt some amazing things. It’s one of the main things I love about doing a Games Technology degree in the place I’m doing it, I get to learn and meet new friends outside of my course, with simple ease. It’s also one of the things I don’t want to lose if anything ever forces me to end my degree prematurely.

If you ever get the chance to go, I would recommend you go to a Bristol Games Hub Anti-Social. They’re held on the last Thursday of every month at 77 Stokes Croft, just behind Corner 77 – usually they start at 7.30pm.

The last weekend of January is the annual Global Game Jam. I love working on Game Jam games and hopefully this time round I get to work in a team. I have a deadline like a week later, so I don’t know how much effort I can realistically put into a game jam game this year, which really sucks. But I know there are people who look forward to my game jam games, so I want to help produce something, but I also want it to not be a half-hearted attempt at a game jam game. So, watch this space. I don’t want to disappoint, but I may have to.

That’s all I can think of that’s major and needs to be written into my Q4 2018 Status Report.

I appreciate the support and I hope you have an amazing festive season and new year and I will see you in 2019.

Considering how much of a wild ride this year was, who knows what next year will hold?