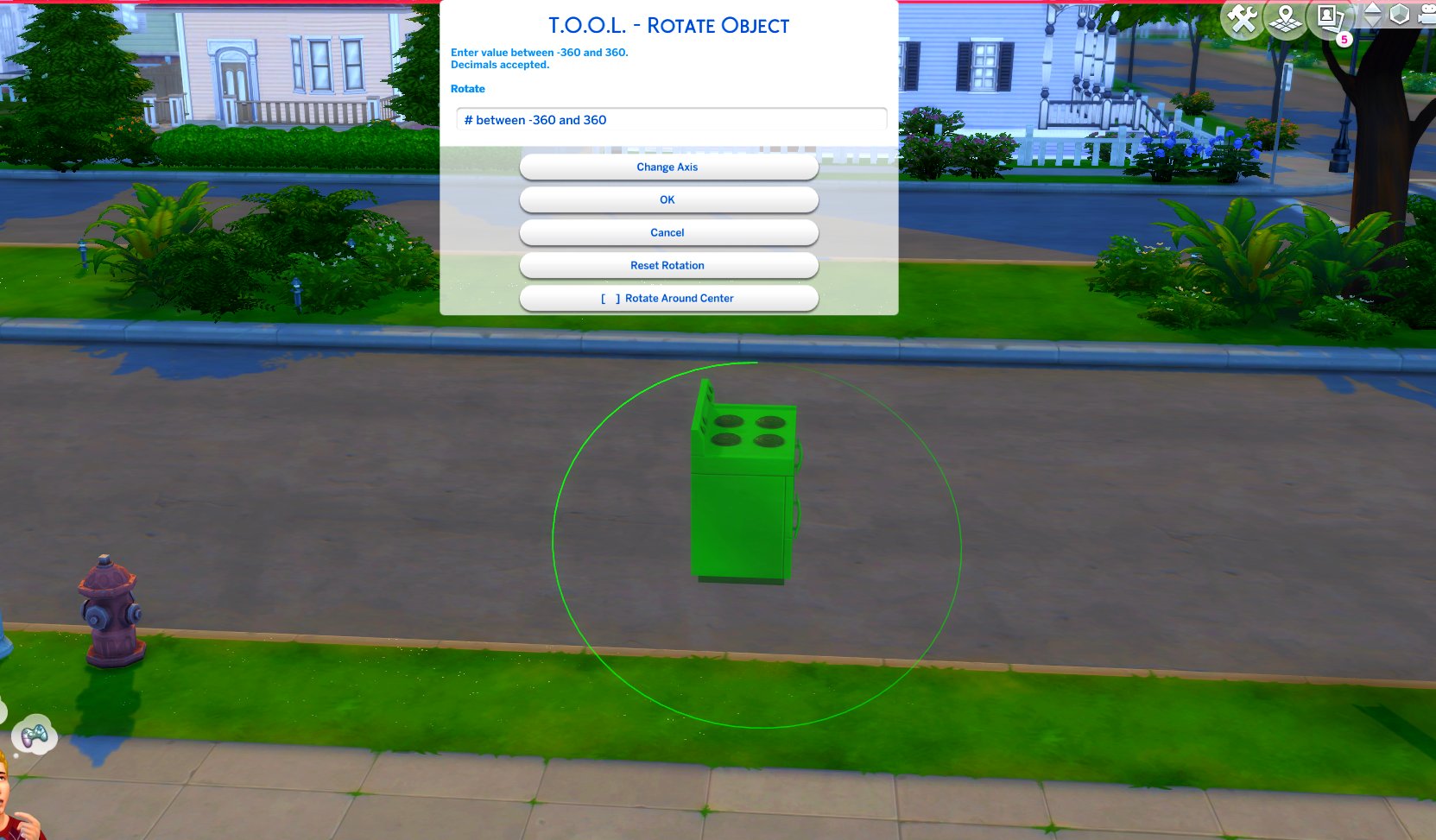 2. Open the "TwistedMexi's TOOL v2.3.3 Official" zip and drag the "Tmex-TOOL" folder  inside to your mods root.