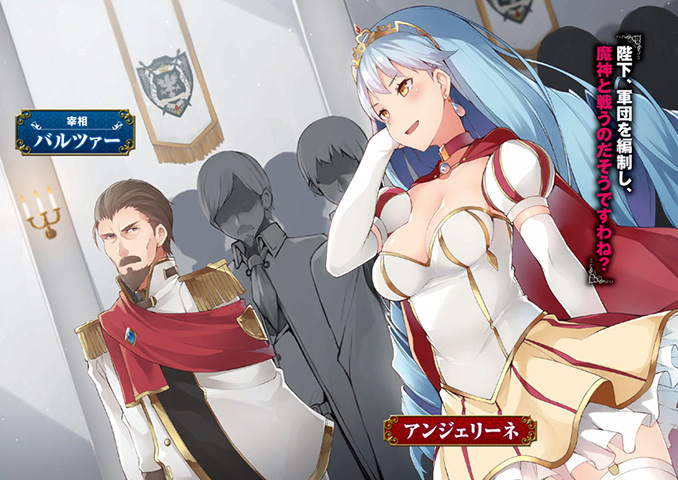 Angeline: "It seems His Highness has formed an army, and is fighting against the Majin, am I correct?" 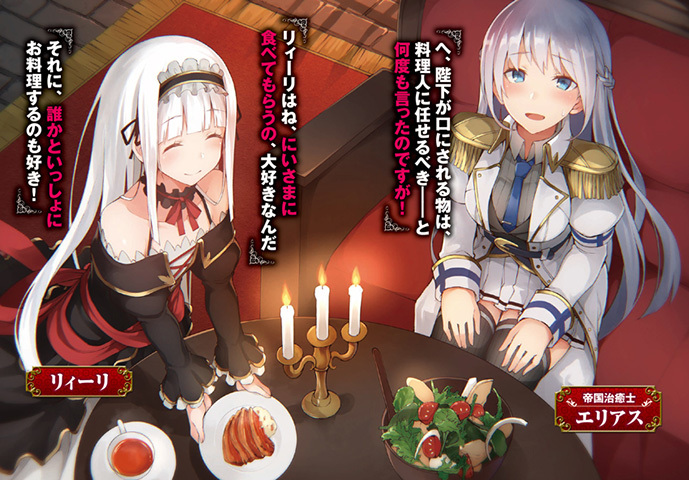 Elias: "T, there are things Your Highness should leave to the chefs—I've told you many times!"

Lilie: "Besides, Lilie also likes cooking with someone!" 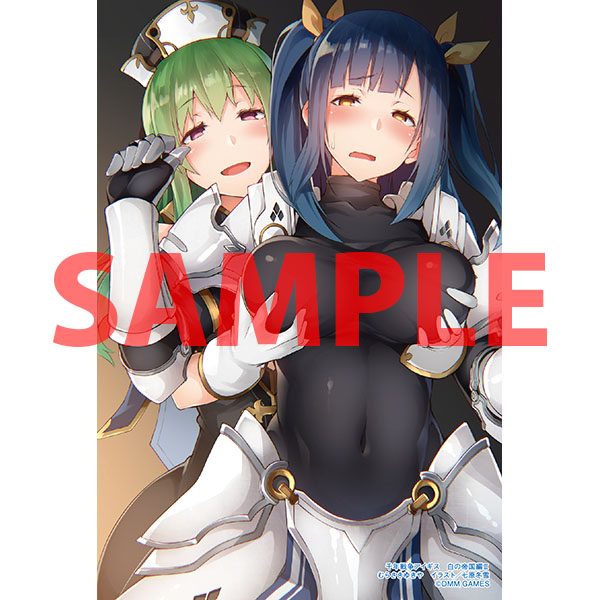 Finished rough translations for the first three gold rush maps, and did a single proofreading pass.

Still haven't gotten the completion reward on the last two maps. Crave and the Black Fairy are going to be my undoing. Thankfully, the only other map with a rare drop unsuitable for me is Goliah's upcoming map.