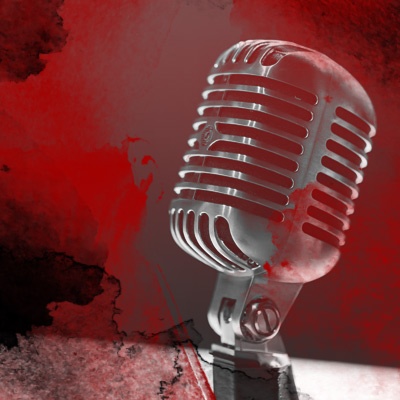 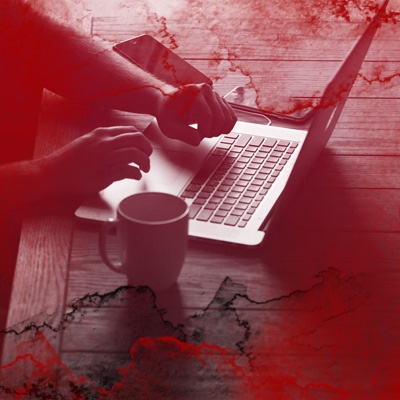 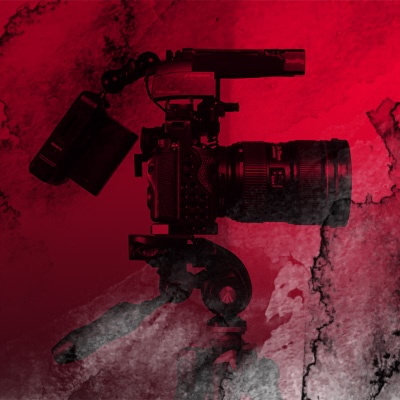 Ukrainska Pravda is the first digital media in Ukraine, which was launched by Georgy Gongadze in 2000, a journalist, who bravely criticized authority and later was assassinated by authorities for his reporting.

Ukrainska Pravda is one of the most-watched general online media in Ukraine with an audience size of almost 38 million visits monthly (January 2022). It unites six media projects about politics, economy, European integration, history and lifestyle.