Prelude2Cinema is creating content you must be 18+ to view. Are you 18 years of age or older? 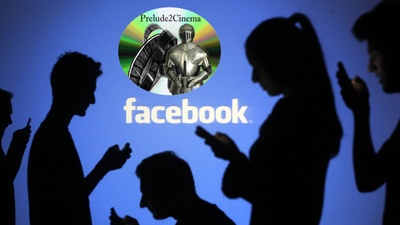 $3
per month
Join
For only ten cents a day, you can go Behind the Scenes of Prelude2Cinema with photos, exclusive video clips and info on our movies and TV series.
https://m.facebook.com/Prelude2Cinema/

Social Media Thanks from Prelude2Cinema 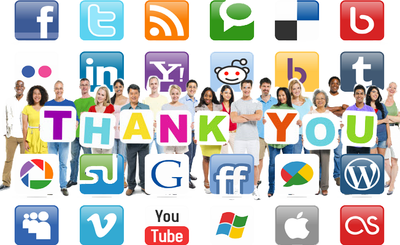 You Like Us. You Really Like Us. We will show our appreciation by screaming your name. Online of course because just screaming is considered rude.  We will send you a thank you card on Instagram, Twitter or Facebook. We will also give you a glimpse at what we have planned. Please respond to our Thanks and add your voice online. We hear people like to express themselves online. 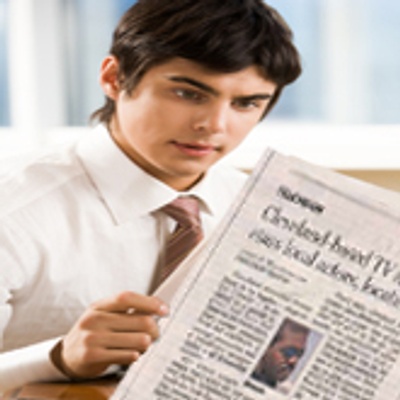 Current Press kit from Prelude2Cinema with movie posters and exclusive behind the scenes photos and info. We will send new posters every month on our different productions. 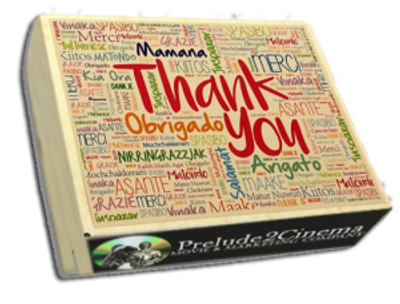 Prelude2Cinema is always creating, so every month, we will send you a “Digital Gift Box” with screenplays, behind the scenes photos, videos and info on all our productions.

$35
per month
Join
This Tier is for Fans of "Out of Darkness: Cleveland" who want to take a look behind the show. Each month you will receive:
Thanks for being part of "Out of Darkness." Be sure to watch the show on YouTube and soon on Streaming Networks.
Exclusive T-shirt
Fulfilled by Patreon
Exclusive Black Version of Season 1 T-Shirt
Global shipping included 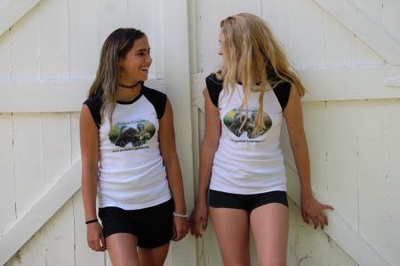 $50
per month
Join
Support Prelude2Cinema and let everyone know it. When you join this tier, then send you a company t-shirt after 3 months. You will have access to exclusive behind the scenes info and news on real world and virtual events.
Exclusive Merch
Fulfilled by Patreon
Includes
Global shipping included 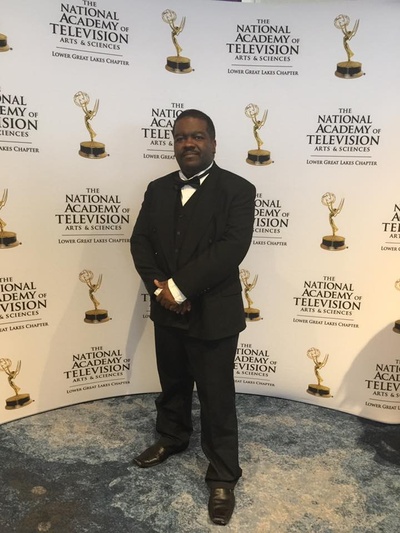 $150
per month
Join
Time to “Get Your Name in Lights.” Besides all the other rewards, we will list you in the credits as a Producer of our productions. You can Brag you are a Movie Producer and  when the lights go down and the movie is on the screen, there is YOUR NAME to prove it. We will invite you online to Exclusive screenings. While we won’t pay for travel or lodging, we will have free ticket for you and a Guest at or Premiere Screenings. 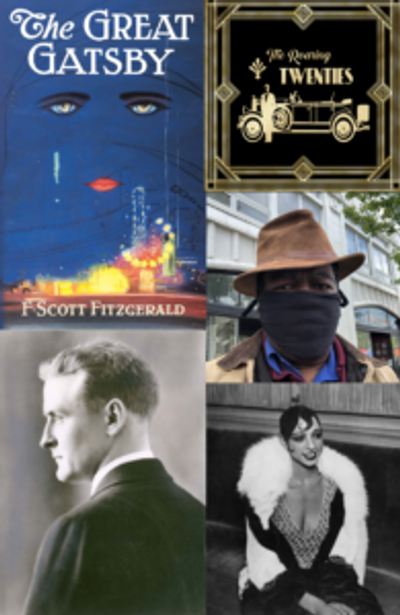 $200
per month
Join
Prelude2Cinema is producing a unique version of this classic novel in 2021 based on characters and themes not seen in the "Hollywood" movies. Become a producer of this movie and receive credit, and behind the scnees info and movie clips.
Exclusive Merch
Fulfilled by Patreon
Includes
Global shipping included 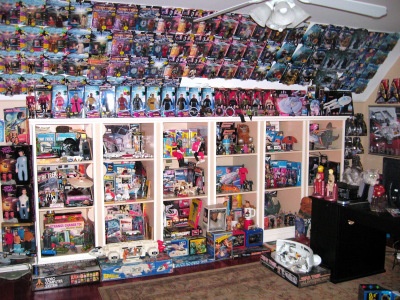 Every month you will receive a prototype of a toy or item before we launch it. The item we end up selling may change slightly or never be released, so you might have the only other copy outside of us. We can't say they will be famous collectible items and get you huge amounts of cash, but we have hope that they do bring you enjoyment.


"Out of Darkness: Cleveland"

Based on stories by Emmy winning writer Alex P. Michaels. Set in an alternate universe, where the Internet was created in the 1950's, the USA is a police state at war with the country of Texas. The story is seen through the eyes of a young Latina government agent who deals with an urban legend about a shadow that devours criminals. Created by Joseph Pledger deals with a biracial black girl who works for a cosmetic company that manipulates people with their products.

A moving story about a daughter who has to become the "parent" as her Father grows older. The Movie is being submitted to Festivals worldwide.
Thanks for your time and your support. If you want to know anything about Prelude2Cinema, feel free to reach out and ask. We thank you for being a Patron, a Fan and our Friend.

0% complete
After we reach $500 a month, we will start to produce special short videos just for our Patrons here. This will be a Videoblog with Behind the Scenes footage from our movies and interviews with other filmmakers.