is creating a new model for democratizing access to higher learning 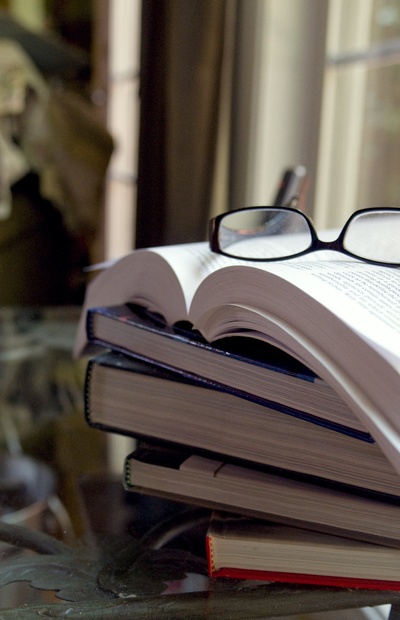 $15
per month
Join
You're thoughtful enough to be glad that Profs and Pints is around. You'll be placed on a guest list that gets you into one talk a month at a Washington DC area venue. (Please make sure to provide your full name.) You may choose to have another person put on that guest list for future events in your place, as a gift to them. Please make such a decision a permanent basis and clearly designate the name and email address of the person whose name should appear. (Offer not valid for workshops.) 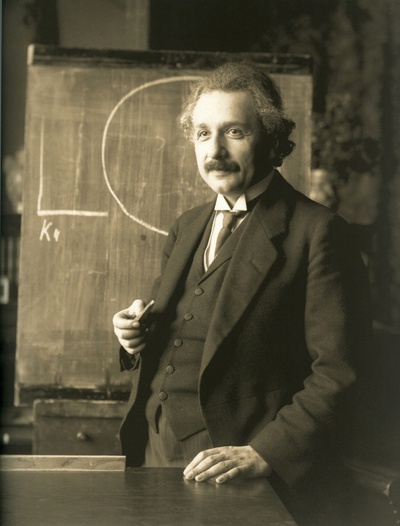 $40
per month
Join
You love to learn and to see other people learning. You'll be placed on a guest list that gets you into three talks a month at Washington DC area venues. (Please make sure to provide your full name.) You may choose to give any or all of your three monthly guest-list spots to other people, as gifts to them. If you do so, please make such decisions on a permanent basis and provide the names and email addresses of those who should appear on the guest list in the future. (Offer not valid for workshops.) 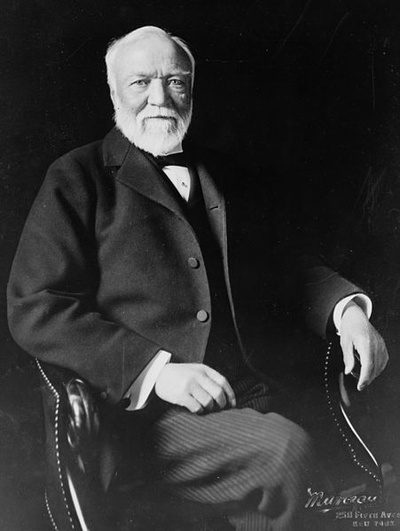 $100
per month
Join
You might not join Andrew Carnegie in having the cash to build universities named in your honor, but you want to contribute to the education of society and see the Profs and Pints model as a great way to democratize access to higher learning. You'll be placed on a guest list that gets you into all the Profs and Pints talks that you wish to attend. Please provide your full name and make sure that you check in at the door when you enter a talk so that the presenter can be compensated based on your attendance. You may choose to give your guest spot for unlimited talks to one other person, as a gift. Please do so on a permanent basis and provide the name and email of the gift recipient. (Offer not valid for workshops.)

About Profs and Pints

Hello, and thank you for your interest in Profs and Pints.

Profs and Pints is an innovative new company that seeks to democratize access to higher learning and provide college instructors with a new income source. It brings college faculty members into bars, cafés, company offices, and other off-campus venues to give talks or conduct workshops. Those who give talks speak on subjects of broad interest, including local history, their region’s environment, emerging trends in business or politics, and the ideas and innovations transforming our society and culture. Those who conduct workshops offer practical instruction that improves lives, on subjects such as how to write well, tend to mind and body, or plan for retirement.

In many ways, Profs and Pints represents a revival of a very old higher-education model found in ancient Greece. Back then, before the emergence of amenity-loaded college campuses and bloated college administrations, students would gather around great teachers such as Socrates and pay them directly to gain access to their wisdom and knowledge. Profs and Pints sprang from the realization that many of today's college instructors get paid so little by the institutions that employ them that they can earn much more for their time through the sale of tickets to people who want to learn.

Profs and Pints is a social-minded business that strives to offer benefits to all involved:

The Profs and Pints slogan is: "No tuition or tests. Just lectures you'll love." Profs and Pints does not offer academic credit but a chance to learn for learning's sake. Recent Profs and Pints presenters have included a historian who discussed the radicalization of George Washington, a climate scientist who explained the factors contributing to last year's intense hurricanes, a political scientist who discussed the role that social-media shenanigans played in the 2106 elections, a theater professor who analyzed the role of gender in the horror genre, a philosopher who spoke about the concept of love, and an expert on urban gardening.

Profs and Pints has been offering talks at its debut venue, Washington DC's Bier Baron Tavern, since October 2017. It is expanding to a second venue in the city, La Pop cultural salon, where it plans to offer talks that are internationally focused or family-friendly. Its long-term goal is to develop a business model that can be replicated elsewhere, to enable franchisees in other cities to earn money staging lectures or instructional workshops in their communities. Profs and Pints sees such a market-oriented approach as having far more potential to bring scholars out into their communities than an approach that depends entirely on philanthropic support.

Profs and Pints was founded in September 2017 by Peter Schmidt, who had spent nearly 30 years as a journalist covering education. As a reporter for The Chronicle of Higher Education he became deeply familiar with two of higher education’s biggest problems: High tuition costs have priced college out of the reach of many, and profound changes in academe have depressed professors’ salaries and left most colleges dependent on part-time instructors whom they pay too little to earn a decent living. Profs and Pints won’t remedy such problems, but it intends to make a dent.

Because the concept of Profs and Pints is new, Peter has needed to invest substantial amounts of time and money in recruiting speakers and building audiences. His events at DC's Bier Baron Tavern are now drawing large enough crowds to be profitable, but he anticipates that Profs and Pints will encounter similar start-up costs whenever it expands to a new venue or, especially, a new city. He is committed to expanding Profs and Pints because he believes he has come up with an idea that is much bigger than he is, with the potential to offer tremendous benefit to society. Your contributions to Profs and Pints via patreon will be used to subsidize the company's advertising and expansion costs. As a reward, you'll also get free access to a certain number of Profs and Pints events, depending on your contribution amount.

You can learn more about Profs and Pints via its Web site, and you are welcome to email Peter directly if you have any questions.

Recent posts by Profs and Pints