is creating Free and Open Source: software, models and meshes. 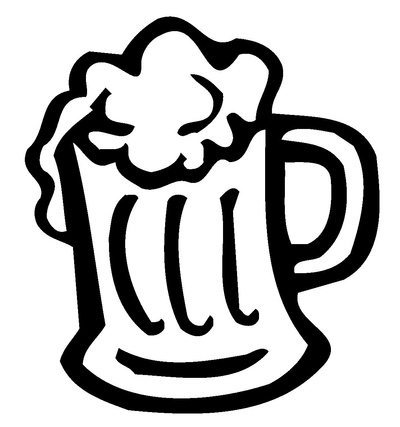 You've bought me a beer, a delicious Belgian Trappist beer...

Who are you?
Hi! I'm Bret Curtis (psi29a) and I'm a Software Engineer, a father of three and a passionate Free and Open Source Software developer.

What is your FOSS experience?
I've been involved in the FOSS community since 2003 helping port Gentoo Linux to work on SGI (Silicon Graphics) hardware such as the Indy and Octane. Over the years I've worked on many projects (Debian, OpenMW, Niftools, WildMIDI to name a few) and started a few of my own such as WorldEngine, WorldSynth and Thirdeye. To see what I've worked on you can visit Gitlab, Github and Openhub. To give an idea of what that means, according to OpenHub, I have worked on 27 FOSS projects with an accumlated 'kudo' ranking of 9 out of 10.

KudoRank 9 is rare, and is given to only 2% of the population. KudoRank 10 is the most rare — only the top 64 people will receive this rank.


Why Patreon?
I was encouraged to set up a Patreon since people kept asking if they could donate. Considering the costs involved, like my family putting up with my hobbies, I hoped to be able do something nice for them in addition to helping cover OpenMW's infrastructure hosting costs.

$93.70 of $125 per month
Cover basic hosting costs for OpenMW, after Cloudflare soakes up a majorit of traffic.
1 of 1