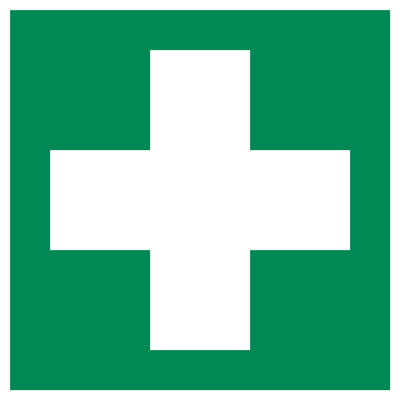 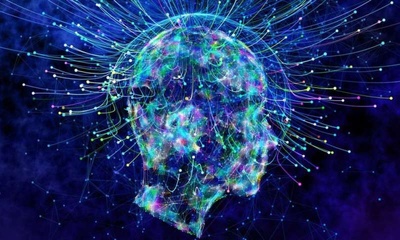 This subscription is dedicated solely to members who wish to study the intrinsic nature of reality, spirit (Creation-energy or fine-energy), consciousness, universal-consciousness; its natural-governing laws, and the origin of all existence in a neutral, scientific manner. This rank serves as a hallmark to PSI interests and is strictly scientific.

This is an exclusive role only available to couples, married peoples, partnerships etc. If selected, it is mandatory that the Patron of this rank states their username and partner's username in #psi-chat on the PSI Cortex Discord.

This role gains the following benefits:

Thank you for showing your support to PSI (Peace Seeking Intelligence)

Join us on Discord!
https://discord.gg/ZJKGYZv

For creation of evolved (universal-consciousness) human beings
Mission Statement
For innovation, creativity, science, research, education and application of the natural laws of reality (universal-creation-consciousness) to create advanced and further evolved human beings.
PSI was originally founded in 2011 as Praetor-Sin-Industries by Jedaiah Ramnarine (Jedi Reach), later to be renamed to Private Sector Intelligence and finally, Peace Seeking Intelligence. The core foundation of PSI was structured on a true scientific approach, research and application of the natural laws of reality and its utilization for practical and evolutionary benefit.

The goal of PSI was to both uncover and make use of advanced knowledge for the creation of new, evolved human beings in practically all structures and categories, including but not limited to, depending on the individual interest: sciences of all kinds such as astronomy, biology, medicine, math and logic, creative arts, philosophy, engineering, technology, social studies, sociology, psychology, consciousness related studies and sciences, gaming, propaganda studies and much more.

The acronym PSI was not chosen by coincidence, rather, PSI represents factors relating to psychology, psyche, consciousness and fine-material and immaterial forces. PSI also acts as a safe haven and docking station for the evolved, and those striving to evolve to the highest relative perfection of their lives utilizing the knowledge and wisdom of the Universal Consciousness and its laws and recommendations.

PSI is a global-multilateral lifestyle, creative and digital intelligence network. The PSI Cortex is PSI’s Discord sever which operates as the connecting base of operations where members are free to engage in whichever sections suits them best, and, or, support or contribute toward PSI activities and initiatives. Join the PSI Cortex Discord Server and support PSI through Patreon or Archive Membership to gain access to additional features and channels unavailable to the public.
PSI: Where real human beings are created
http://www.psiraise.com/
[email protected]