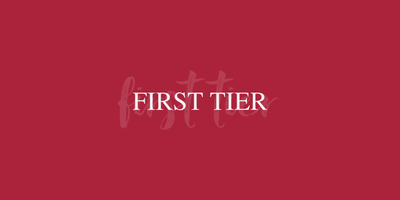 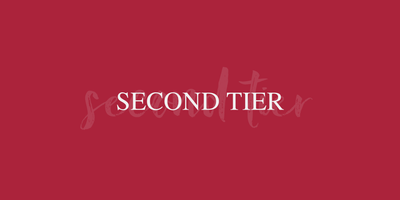 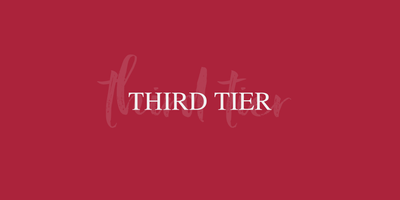 About The Reader's Realm (by P. S. Malcolm)

WELCOME TO THE READER’S REALM

This is an exclusive membership experience for new and existing readers of P. S. Malcolm and Tara Quinn (my other pen name.)

Inside, you’ll get access to all of my current and future series, including:

“Enemies become lovers when Aubany is forced to overcome her fear of the sea and join her mortal enemy, Ryan Rupert, on his family's island vacation.”

My fantasy series with a unique blend of urban fantasy, historical fiction and sci-fi:

“When Lucy is knocked out by a falling star, she must uncover the secrets surrounding it and her past or risk losing her best friend to a dark and dangerous evil.”

My dual retelling of Snow White and The Little Mermaid:

“When Coral Klassan discovers a dark secret about her soon-to-be-step-mother, she’s swept away to an underwater kingdom—where she finds herself hunted for her heart by enemies, lovers, and people she thought to be long dead.

But if she doesn’t uncover the secrets of her heritage, and return to the surface to save her family, she’ll be trapped under the sea with a heartless prince, never to return again.”

My upcoming dual retelling of Rapunzel and Sleeping Beauty:

“Freya grew up slaying vampires and following one rule: kill every vampire on sight. It’s the one rule the Salvhark and Guildwood guilds have in common, despite the decades of competition between them.

Declan, from opposing Salvark, is Freya’s biggest competitor, as well as her biggest pain in the ass. He’s arrogant, confident and cocky. But when he turns up on her doorstep one night, covered in blood and baring fangs at her, the only thing stopping her from killing him is the promise that he knows who murdered her father… and finding them could reveal the cure to vampirism.”

My upcoming dual retelling of Beauty And The Beast and The Twelve Dancing Princesses:

“Katrina, a changeling, is offered a bargain to remain in Faerie—the only home she’s ever known. The bargain? Win the high price’s heart.

But the prince is cursed with two personalities—a kind and fair soul by day, and a dark and devious soul by night—and to win his heart she must break his curse and restore his one true personality.

But Katrina never expected to fall for the darker personality, and now she must do whatever it takes to win againsther competitors—all of whom are more beautiful, more powerful, and more determined to destroy Katrina’s happiness.”

(My standalone novel on Wattpad inspired by the YouTube Channel TGIF)

“When Wren ditched her perfect life to pursue freedom and adventure, she didn’t expect to be struggling, paycheck to paycheck, in a shoebox -sized apartment in downtown LA. But when she meets two YouTube vloggers, she suddenly becomes the center of a huge internet scandal that will change her life forever…”


WHY CHOOSE THE READER’S REALM?

My Patreon used to offer all kinds of bonus content (including a membership site), but I made a decision earlier this year to stop creating content for the sake of content, because let’s face it: the biggest value I bring to the table for my readers is my writing.

Quizzes, polls, blogs and bonus content are nice and all… but at the end of the day, it’s just more content for you to keep up with. and I know you’d rather be reading the next installment in a series (and I’d rather be writing it than creating another “bonus blog post.” 😉)

So instead, I’m going to focus on ensuring that you can get the *best* deals for my books moving forward, and that’s the #1 benefit of joining The Reader’s Realm.

I’ve created a new pricing model that makes this exclusive, subscription style membership an absolute no-brainer to join if you’re a fan of my books and plan to buy more of my books moving forward.

There’s something for everyone: whether you’re just dipping your toes into my world of work, a committed reader who wants to save money long-term, or a hardcore fan who needs access to my upcoming releases before anybody else. Check out the different membership tiers below:

In late 2020, I unpublished my fantasy series and left my publisher. I have now put the first two books on Wattpad, and will be putting the remaining books into Patreon until I officially re-publish the series (which I’m aiming to do in 2023)

Recent posts by The Reader's Realm (by P. S. Malcolm)