is creating Visual and Audio Consumables 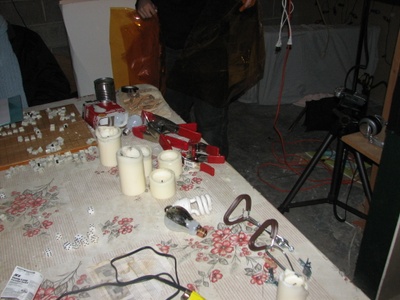 $1
per month
Join
Pretty much all of the things. Access to our Patreon feed and our heart! We're gonna do some random creative thing each month and you're gonna hear about it. And, every once in a while, we make a short film!

Ten buck's worth of entertainment each month for 1/10 the price! 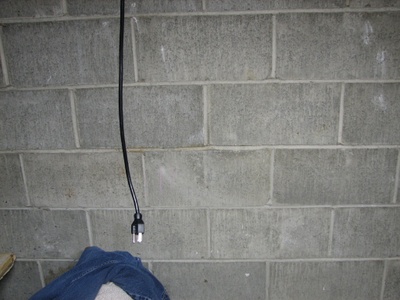 $5
per month
Join
We drastically undercharged on our $1 tier, so this tier is for those of you that can afford to over pay for what's probably the SAME STUFF!

Yes, we may occasionally post some exclusive thing-a-ma-jig for you guys, or some early access or somesuch but we promise NOTHING!

Except a hearty thank you!

Thanks for checking out our Patreon page!

We release the vast majority of our content free of charge, which, to be fair, is a really dumb business model. By floating us a tiny, tiny amount of hard-earned cash, you'll have access to my behind-the scenes content, extra content, workflow, and general tomfoolery.

What does that mean? It means I post videos or blog entries or photos or scripts or whatever I'm working on, as often as I can. If you're interested in seeing my creative process and all the various balls I try to juggle, this is the place for you.

We like to keep things simple, so, there are only two tiers of support. You get most of the things at the lowest level, so don't overthink it. Undercharging for the low tier and overcharging for the second. Business model!