is creating Adventures in Regicide

$1
per Major Build
Join
Backer: Get your name in future game credits, and get access to special Patreon dev logs.  Get early access to all major preview and demo builds. 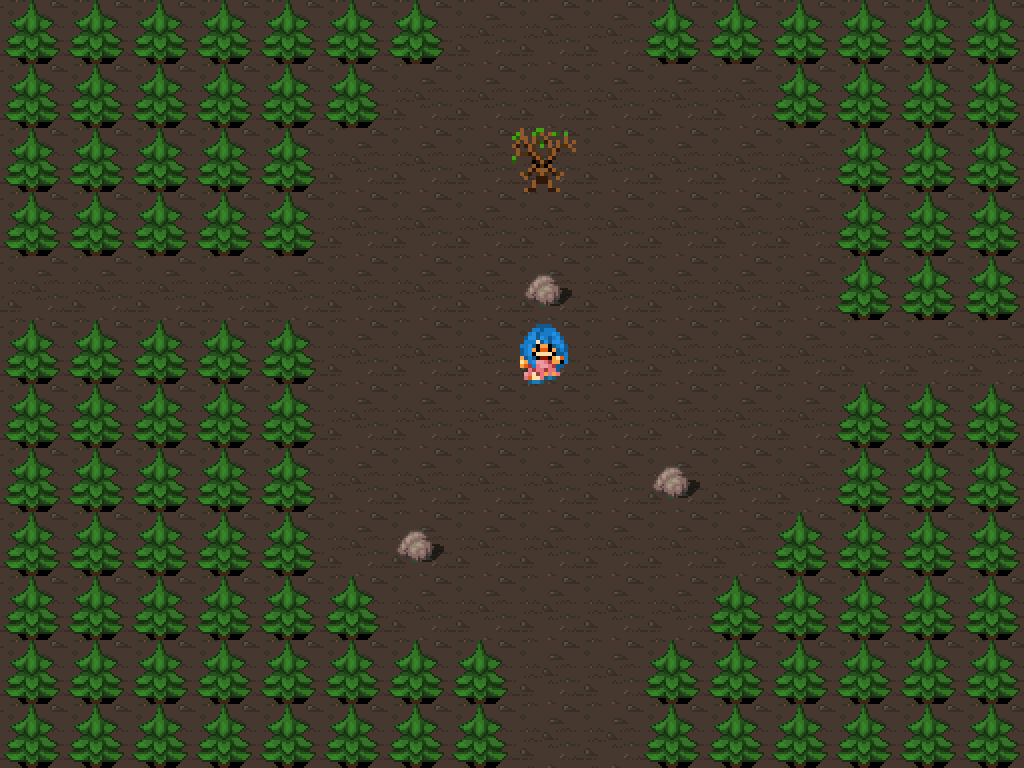 AoR is about the royalty of the kingdom called Perr and their fall at the hands of a rogue populist movement, and their attempts to reclaim the throne.  You play as Princess Euphoria in her attempt to find the scattered royalty and take back the kingdom. The game features a unique battle system where you can control up to six party members in a battle (out of twelve in total), the ability to not only fight, but bribe and talk to enemies, an immersive world of 20 different areas, at least 8 hours of gameplay, and a grind less gameplay thanks to the battle system and no random encounters.  There are also plenty of secrets and endings available depending on decisions and other factors made in the game.

The game also has unique challenges through the use of random events that happen in the game, and the challenge of having to control your party's emotional state.

So why are we on Patreon?  We want a flexible way of allowing people to support us and our project.  While we're working on Adventurers of Regicide now, we plan on working on future projects. So donate on Patreon, and you'll be supporting our ability to make a major build.  What is a major build?  Basically, a major preview build, demo or a release.  Nightly builds are not included. Those are only accessible by Patrons, but you won't be charged. Currently, the goal is to have two to three major builds a month, and at least five nightly builds a week.

So what are your rewards?

If if you donate $1 per build, you'll have access to Patreon only content dev logs and nightly full builds.

If you are a patron, you will get all public builds early (like preview builds and demos) for free, earlier than anyone else.  You will also get the final version for no additional cost.

Also, all backers will get their names in the credits.

So donate, and you will definitely reap the rewards.