is creating 1 new game every month! 🎮 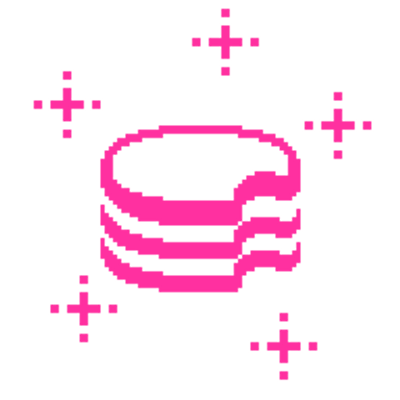 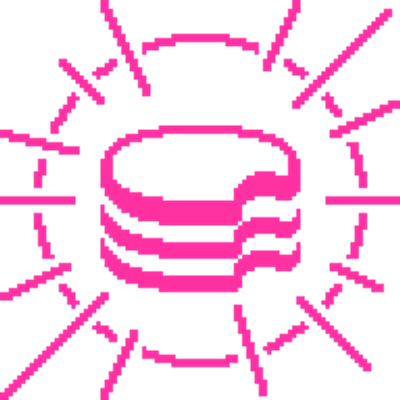 $6.50
per month
Join
or save 10% if you pay annually
Includes Discord benefits 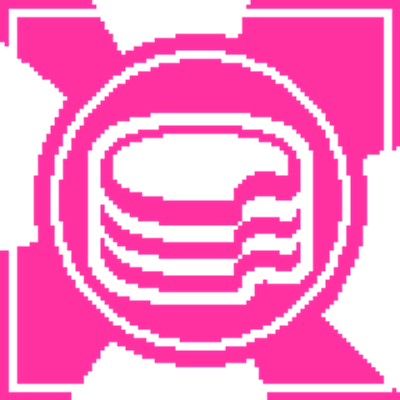 👋 Hi there! We're PUNKCAKE Délicieux, a game developping duo composed of Benjamin Soulé and Rémy Devaux, making arcade games like nobody's watching, releasing one every month through Patreon and itch.io!

Subscribe now and you will get this game: (if you have already bought it, you can give the extra key to a friend!)

⛏👹  The Wratch's Den, a roguelike dungeon builder and defender.

See all the other games we've made so far!

Pledging 3€  to this Patreon page means you will receive a new game from us every month! Those same games can also be bought individually on Itch.io and Steam for 6$, so this Patreon subscription is the economic option for getting our games.

If you can afford to support us more, pledging 5€ will let you decide what type of game we're making next in a monthly poll and your name will appear in the credits of our new games. And pledging 10€ will get you an exclusive alternative version of each game, which will look and play a little differently!

As creators, we are mostly known individually for our respective games on the Pico-8 fantasy console, like Hug Arena and One Room Dungeon, but Benjamin is also a veteran from game studio Motion Twin and a game mechanics maestro, while Rémy is a game school drop-out obsessed with the intersections of arts and code.

We both like to make tightly-packed games that go deep into a particular game mechanic, make it as satisfying as possible, and then quickly move on to the next game.

This doesn't adapt well to traditional game-making business models, but it is perfect for a subscription system! And that's what this Patreon is!

▸ Can you really release a new game every month?
Yes! We, Benjamin and Remy, are both adepts of gamejams, meaning we're used to work on tight time constraints without necessrily exhausting ourselves. On top of that it is mostly either Benjamin or Remy working on any one game while the other can rest or work on something else around the project.

▸ Is this just like Sokpop?
Pretty much! We have indeed copied  Sokpop's formula and we owe them a lot for doing it before us. Of course the games we offer are quite different.

▸ How will I get my games?
We will send you a link to redeem your games when you subscribe and when they come out! We are sending those links manually so please bear with us while it gets done.

▸ Do the games work on Mac OS X and Linux?
Not yet! We are working on this and we expect to add at least Mac support sometime this year. In the meantime our games can only be played on Windows operating systems.

▸ What game engine are you using?
We're using  SUGAR, which Rémy has been making since 2018!
It is a very specialized game engine, adapted to our prefered workflow, which is why we're using it rather than a more known game engine like Unity or GameMaker. It is very functional but not quite finished yet, so it's not publicly available at the moment.

▸ There's a bug in my game!!
We're sorry to hear! Please tell us about it on Discord in the #bugs channel, or send us a DM on Twitter, or an email at [email protected]

▸ How do I get in touch?
You may contact Rémy directly on Discord (Rémy🍬#9629), or send us a DM on Twitter, or email Rémy at [email protected] Rémy shall be your most likely interlocutor in any case. 💁