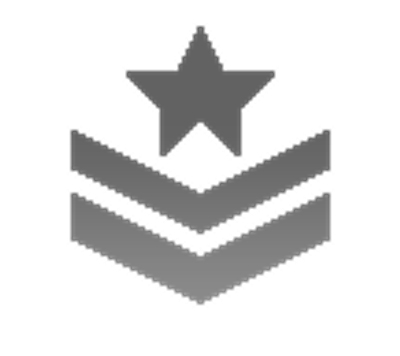 Every tiny little bit helps! As $5 patreons, you are extra special and deserving of credit. We'll put your name, or Twitter handle if you wish, on the title screens of our new games. 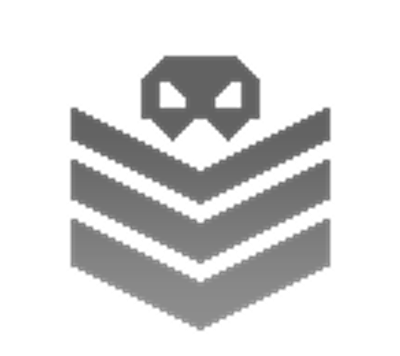 Those that sit atop the Golden Throne are the most revered of supporters. We really, really want to hear your ideas and if we can we'd love to incorporate them into our games. And on those rare occasions we get out to a show we'd love to meet you. And guess what! We've got a Discord server you can talk to us directly on!

Hello, we're Puppygames. We made games like Basingstoke, Revenge of the Titans, Titan Attacks!, Droid Assault and Ultratron, and did a bunch of things for charity through the Humble Bundle and GamesAid. Recently we started collaborating with Subsoap and we've just released Faerie Solitaire Harvest, the first in a series of fantasy themed solitaire games. We're also working with Pumpkin Games to produce Glitchangels, some more retro-blasting goodness.

What Are Puppygames Making Now?

It has a completely bespoke voxel rendering engine called Voxoid.

We've been working on it slowly for the last 8 years. It's coming together nicely, and we occasionally tweet about it and post more details here on Patreon for our supporters.

Do you want to conquer the world? Do you want to send huge armies of killer robots in a rampaging wave of destruction against your enemies' feeble defences?

Do you want to prepare the most awesome defences and laugh as your foes dash themselves to pieces against a hail of laser fire?

Would you like to level-up veteran battledroids and buff their abilities? Then Battledroid is the game for you!

What Is Patreon For?

Instead of selling our games directly to customers, we would like to introduce you to a new way of getting games - sponsorship through our Patreon!

Rather than toiling away hidden in the basement for ages making our games and then betting our entire future on release day every time, instead it would be much better if we had a tiny drip feed from our fans to keep us financially stable and able to make the games we want to make, rather than pander to commercial pressure.

We can listen directly to you, our sponsors, and you can help shape our games' development by getting our games out to you early in development!

What Do I Get?

As a Patreon supporter of Puppygames, we can give you exclusive access to our new stuff months before anyone else gets to see it, and you even get access to our back catalogue!

All we need from you is a few lousy dollars a month, and for your troubles, we will give you ALL THE THINGS as well as exclusive bloggage and insight. Yes, that's right - all our games will be made available to you.

Here's Battledroid from a long time back showing a quick skirmish between two enormous droid armies (imagine this now in a state-of-the art 3D voxel engine):

Here's a glimpse of just how big the world of Battledroid is:

Any Questions or Concerns?

Please drop us a line right here on our Patreon, or contact me directly [email protected] - we love hearing from you!

120 of 250 patrons
With about 250 patrons we can pay for our software licenses, server hosting, backups, bandwidth, broadband, national insurance contributions, and the accountant. This is the boring stuff that needs to be paid for before we even get to buy kebabs! C'mon, we're nearly there!
1 of 2