queenseptienna is creating content you must be 18+ to view. Are you 18 years of age or older? 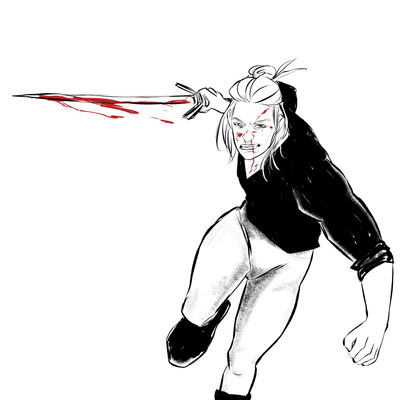 $2
per month
Join
Thank you for your support! 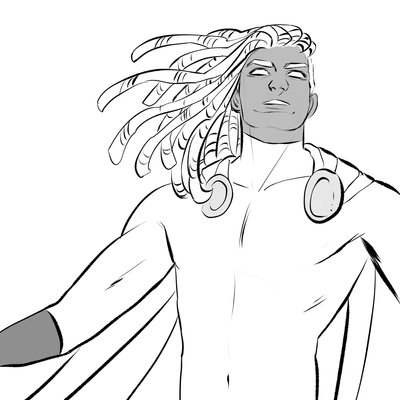 $5
per month
Join
Thank you for your support!
Includes 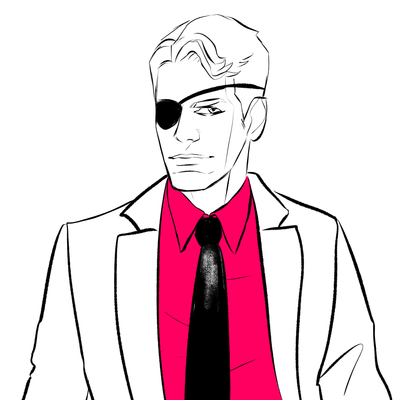 $12
per month
Join
Thank you for your support!

Hi, my name is Daniela and I'm a comic artist, illustrator and comic colorist from Italy. I’m also a writer at Lux Lab.
I'm a LGBT author, all my stories are about that. I really enjoy fancomic too and you can find here a lot of things: comics, sketches, illustrations and nsfw. A LOT of nsfw, so be aware, you have to be 18+.
I also have a shop, where you can buy my original watercolors, physical and digital products.
If you want to commission me, you need to go on my commission page.

If you want to support me just once, please feel free to go on my Ko-Fi page.

VILLAIN - eng - NSFW - IN PROGRESS
Scott Shepard is a normal person, with a normal job and the only interesting thing that has ever happened to him was to get engaged and get dumped by Wonder, the strongest superhero of the Champions.
During a clash between Whitemancer and the Champions, Scott is overwhelmed by the crossfire of the devastation left by the group of super mutants and is forced to flee. What he doesn't expect is to end up straight in the arms of the "enemy". 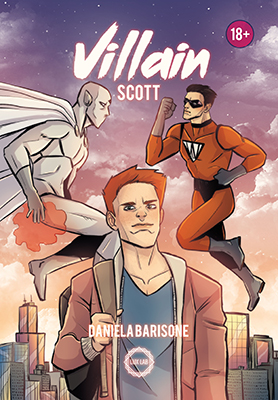 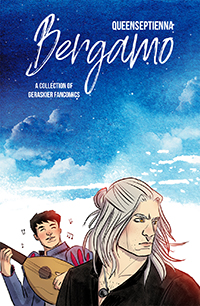 DOVE OSANO LE ARPIE (Where harpies dare)- eng - FINISHED (D.Barisone - A.Santucci - A. Montagono)
A short comic (setting in the  Agents of FREAKS universe) about a group of fairytales soldiers and their adventure at a Nazi-owned castle. Will they be able to see the light of day? 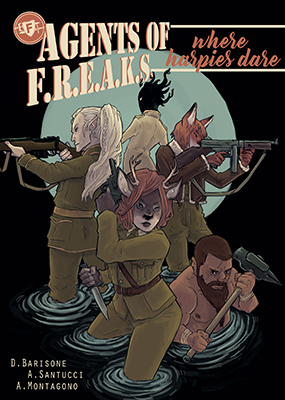 HOLY WATER - (D.Barisone) - eng - NSFW - Patron only - FINISHED
A preacher and a punk. What could happen in a church?
Sex. A lot of sex. THE INVISIBLE HAND - AGENTS OF FREAKS - (D.Barisone - A.Santucci - A. Montagono - L.Galliero - B.Sammaritani - S.Tarantino - M.Belli - A.Pozza) - eng - ON HIATUS
The story you're about to read takes place in a world where characters from folklore, legends, and fairytales (here called Folktales -- or Fairies by their detractors) revealed their existence to the humans and are trying to coexist with them.
The F.R.E.A.K.S. (Folktales Risk Evaluation And Knowledge Service) is an international agency coordinated by the UN Security Council and is officially responsible for keeping good relations between Folktales and humans by means of diplomacy. What almost nobody knows is that inside the F.R.E.A.K.S. there are some top secret divisions that work to maintain the peace in ways that are... less orthodox.


ADIAPHORA - (D.Barisone & V.Tamiazzo) - ita (FINISHED)
1930 - St. James Institute
Michelle is a young woman who struggles every day with herself and with those around her because of a mental illness. Her guardian are a bastards. Nurses hate her. Only a doctor sees her for what she is. 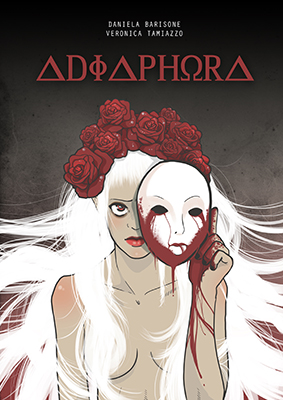 VAE VICTIS comic - (D.Barisone & T.Piccolo) - ita ON HIATUS
It is in a psychological obsession with detectives Dave Carter and Erik Hangover moving in a 30s Chicago controlled by Al Capone. But the mafia chief's arrest is the last of their thoughts because their life is a dream in the dream and sexual obsessions are more difficult and terrible to deal with... especially when the woman who makes you go crazy is dead. 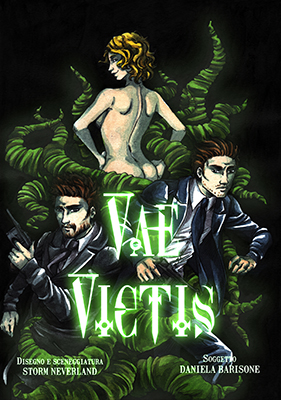