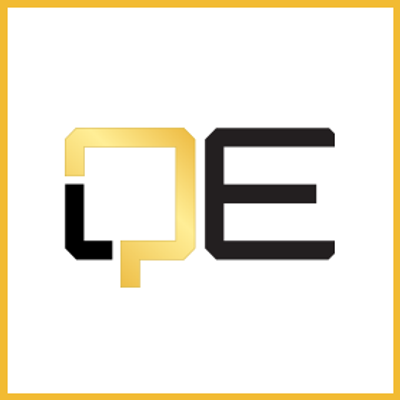 $3
per month
Join
or save 8% if you pay annually 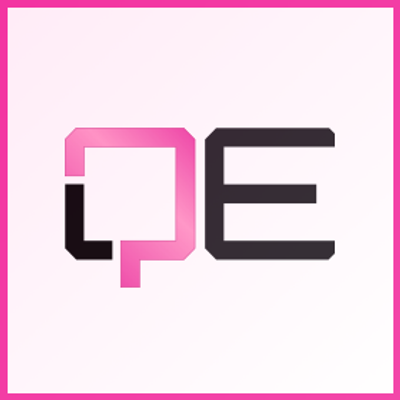 $5
per month
Join
or save 8% if you pay annually
Everything in QE Gold plus: 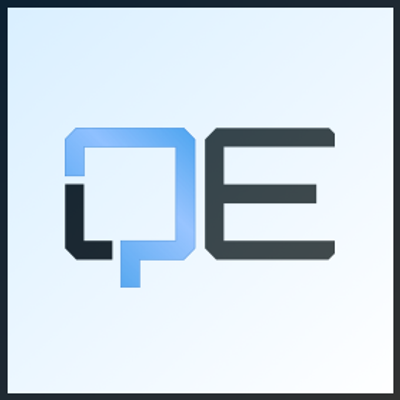 $12
per month
Join
or save 8% if you pay annually
Everything in QE Gold & QE Diamond plus:

Welcome to the QE Patreon. If you're here then I already appreciate you. When Questionably Epic started three years ago it was designed to be a hub for all things Resto Druid. To give us a home on the internet where you could find reliable, trustworthy information. At the time the existing resources were poor, misleading and often times worse than making it up as you went. QE became an essential part of the Resto Druid community and now aims to be a home for all healers to find accurate resources.

From the beginning a core value of the site was innovation. It couldn't look or read like just another guide site. We built QE Dungeon Tips so that you didn't have to tab out during dungeons, and now QE Live let's you build an optimal, accurate gear set without the need for complicated spreadsheets. Funds raised will go toward the costs of running the site.

All features of Questionably Epic and QE Live will remain free forever. That'll never change. The Patreon tiers offer extra usability perks instead, as well as beta access so you can test drive the cool new stuff early. I'm also offering in-depth log analysis as a thank you for donating to the higher tiers.