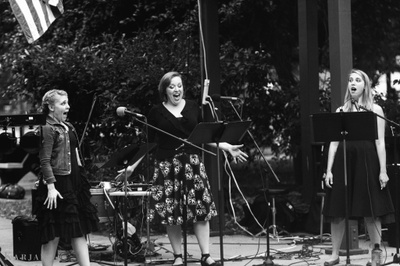 The notes BETWEEN the notes <3 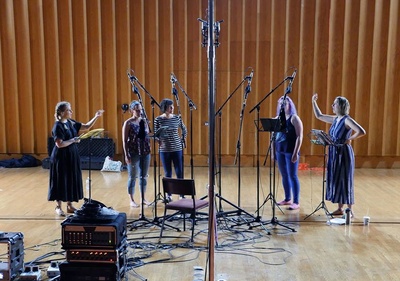 $5
per month
Join
What's you're Karaoke go-to song? Let us inspire you with behind-the-scenes access to periodic recordings! 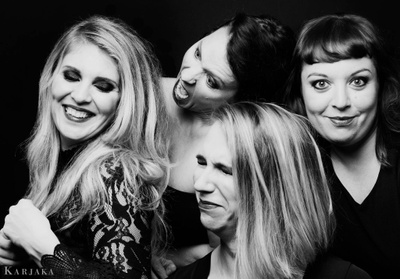 Get outside the boundary lines

Since 2009, Quince Ensemble has been changing the paradigm of contemporary vocal music. Described as "the Anonymous 4 of new music" by Opera News, Quince regularly commissions new works, providing wider exposure for the music of living composers. They recently received a Chamber Music America award to commission a new song cycle by Chicago-based composer, LJ White, and released their third studio album, Motherland, on New Focus Recordings in April 2018, available on iTunes, CD Baby, Spotify, and Amazon.

In 2016, Quince was featured on the KODY Festival Lublin, Poland in collaboration with David Lang and Beth Morrison Projects. They have also appeared on the Outpost Concert Series, the Philip Glass: Music with Friends concert at the Issue Project Room in Brooklyn, Alia Musica, and the SONiC Festival in New York. During the 2018-19 season, they will collaborate with International Contemporary Ensemble, Lincoln Center, Linfield University, Vespers Concert Series, Kamratōn Ensemble, Connecticut Summerfest, and UC Berkeley, to name a few.