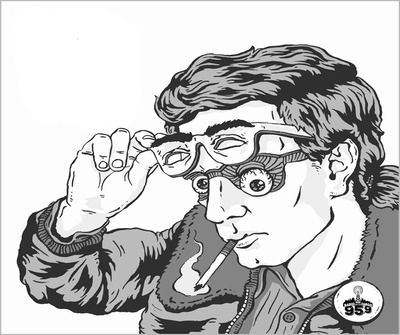 $5
per month
Join
Pledge $5 and we'll send you KRFF 95.9 stickers, including new designs as we get them. 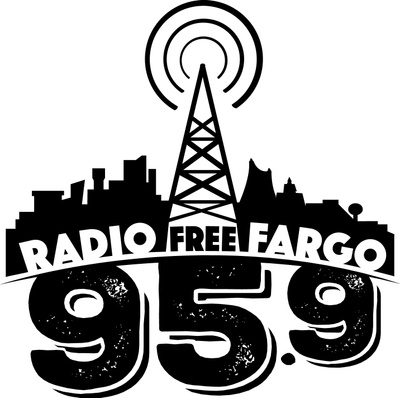 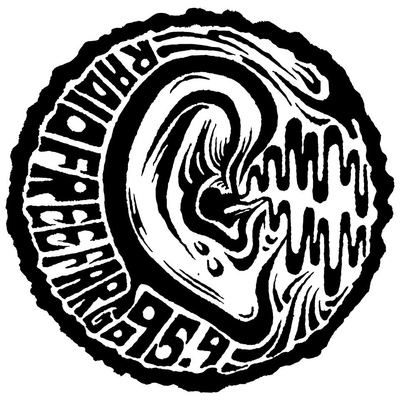 $20
per month
Join
Pledge $20 and we'll send you stickers, a KRFF t-shirt,  and you'll be on our guestlist for KRFF Presents shows.

Radio Free Fargo owns and operates KRFF-LP on 95.9 FM in the Fargo-Moorhead area. We are a non-commercial, nonprofit radio station operated by community volunteers. Radio Free Fargo is a registered 501c3 organization that is fully supported through listener donations, small business underwriting, and proceeds from station-sponsored events.

Radio Free Fargo has joined the world-known crowdfunding site Patreon.com to provide a way for our listeners and supporters to easily contribute.

Starting March 1, 2016, KRFF 95.9 will be reaching out to our listeners to become patrons. Donations from Patrons will help keep the station on the air and improve the quality of our programming.
By donating a monthly pledge of $5 or more, listeners can earn rewards from the station. Rewards include stickers, shirts and free entry to KRFF presents shows.

Radio Free Fargo was formed in 1999 and launched KNDS 105.9 in 2004. Fargo’s first LP-FM was shared with NDSU using a license registered under the Alliance for Arts and Humanities. In 2009 the station frequency changed to 96.3 and remained jointly operated.

Radio Free Fargo assumed the assets of a local LP-FM that had been off air for several months in the summer of 2015.Radio Free Fargo launched KRFF-LP FM on August 29, 2015. At that time, we split away from KNDS.

KRFF-LP includes local talk and music programs such as:

Tasks such as building a brand new studio with and all of the software and gear to get us on air have placed a strain on our volunteer resources.

We need your support to meet 3 key milestones.

$246.80 of $800 per month
This will allow the station to program the music you hear outside of our live radio shows, and maintain a consistent and appealing sound.
1 of 3