$1
per month
Join
A dollar gets you our sincerest thanks and our biggest, cheesiest smiles.

We're in the middle of revamping our reward system, so check back soon. 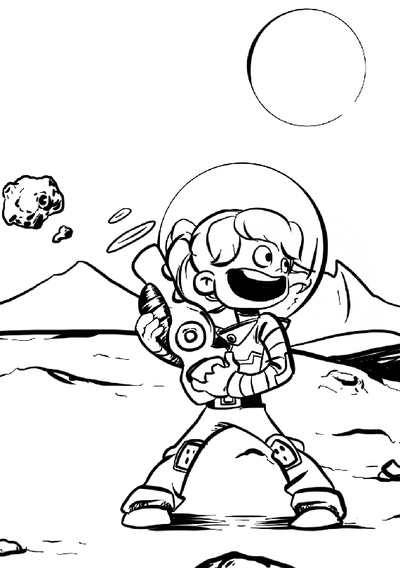 $3
per month
Join
You will be able to read every Zounds we've made, because I'll post them here. You'll be a few comics ahead of the rest of the world. You'll also get to see Ramen Empire ahead of schedule.

Ramen Empire is an urban fantasy about friendship and film-making. We're two and a half books into the series, and have plans well into the future. PDF ebooks are available to our patrons (check the sidebar!), but the individual strips are available free on the site.

The latest Ramen Empire is always available on ramen-empire.com, and later on Tapastic. 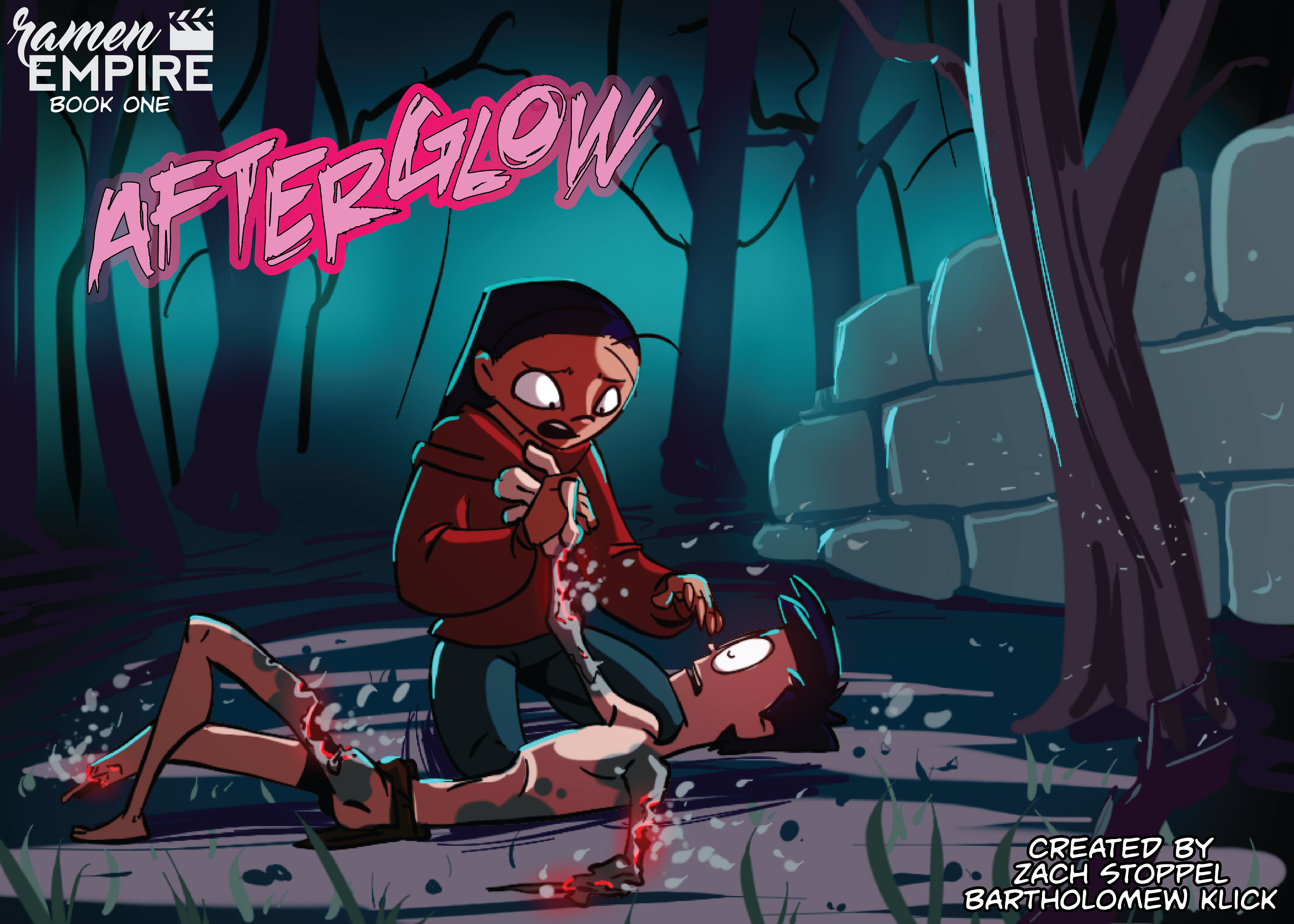 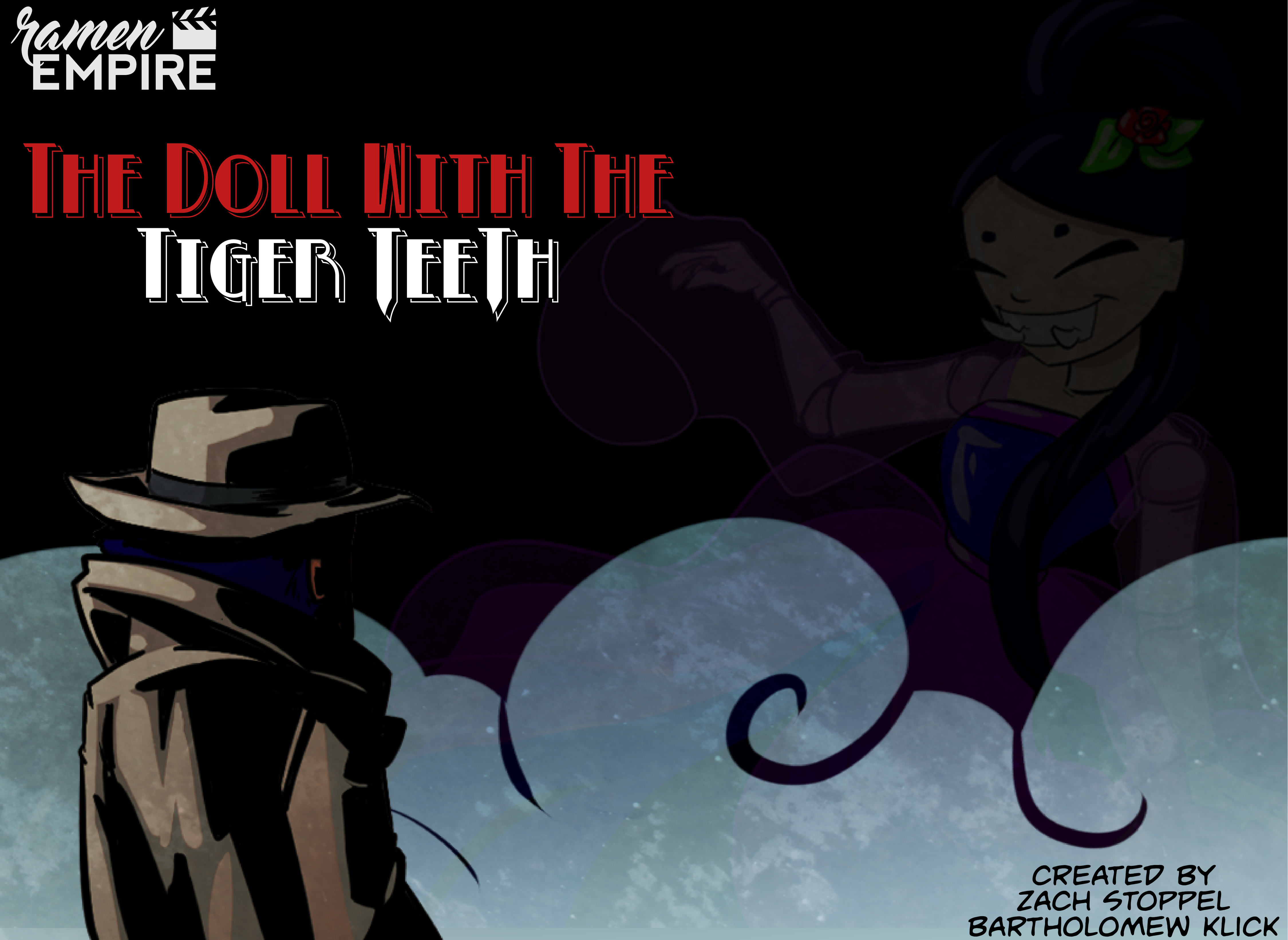 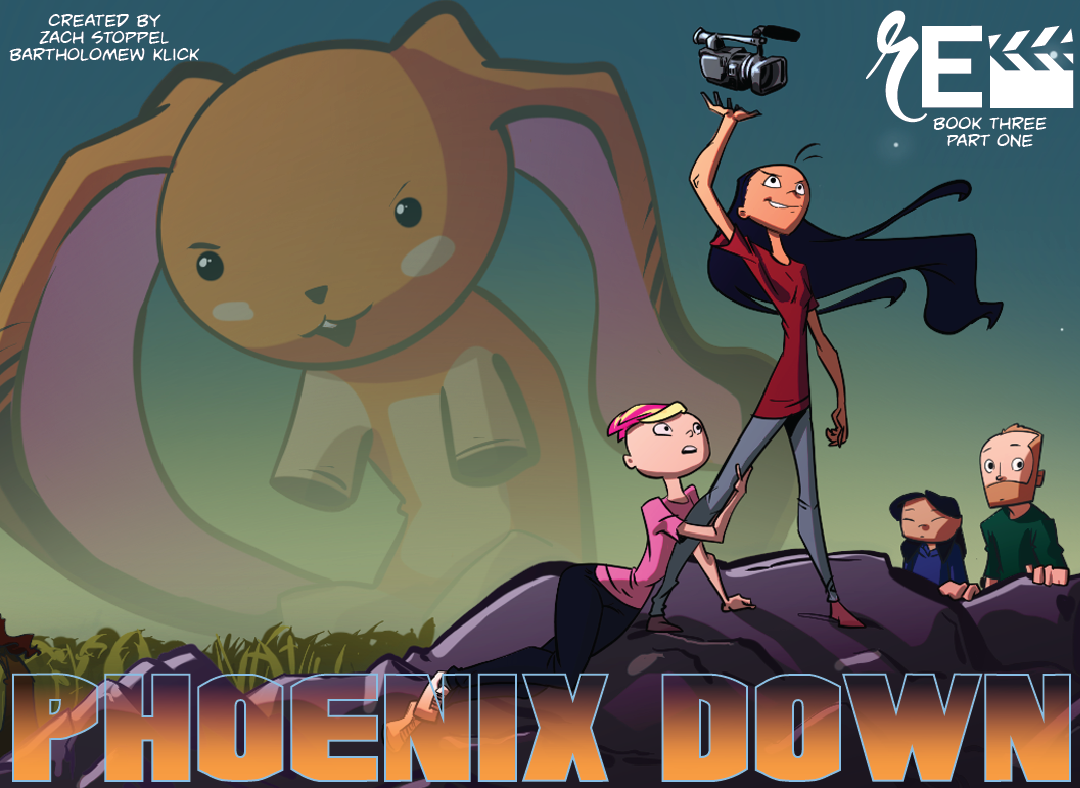 Thieves Can't is a meta comic about D&D, fantasy tropes, and visualizations of the wondrous, zany, intense fun that people have while playing tabletop rpgs. Right now, it's available on  ramen-empire.com and Tapastic.