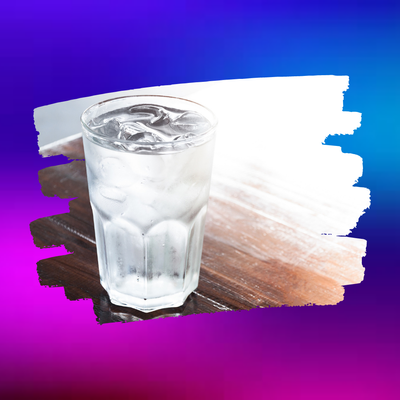 This tier is a refreshing Thank You for the continued support of Youtube.com/RandomlyRonnieJr, Youtube.com/RonnieMediaPage, & 'RANDOMLY w/ Ronnie Jr, The Podcast.'

A Sophisticated Sip Of Red Wine 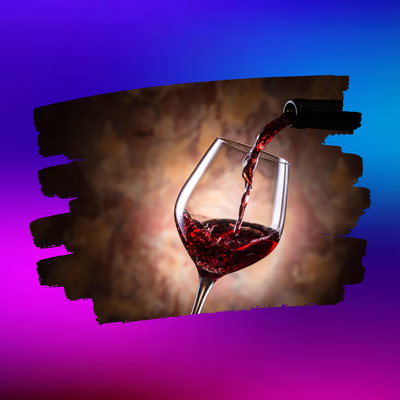 This tier will include several Patreon-Only Podcast uploads, including but not limited to : 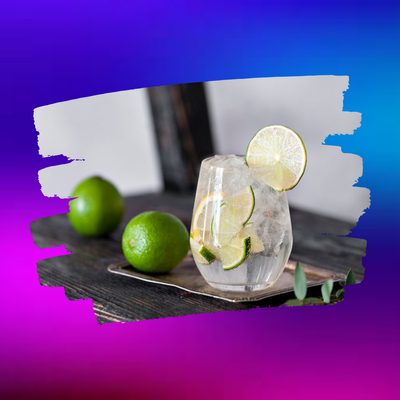 This tier will include an assemblage of Tier 1 & Tier 2 perks, in addition to a behind-the-scenes look at the Creative Process!

With nearly 20 Years of experience in The Radio Industry, RandomlyRonnieJr will utilize this tier to post video and/or audio uploads pertaining to the curation & creation of all-things, RANDOMLY w/ Ronnie Jr

Purposely absent from delivering "click-bait" material, RJ will utilize this page to navigate a fulfilled point-of-view in an ever-changing Broadcast Landscape. Keeping the content current and fresh, this section of the Patreon will include items from above in addition to periodic updates on all-things Pop Culture.

Consider it an extension of the interview series, 'Randomly w/ Ronnie Jr,' along w/ some new elements of Talk Show, Commentary, & More!

Thanks for swinging by and supporting all-things RANDOMLY RONNIE JR. This patreon profile will maintain a healthy value of content that is specifically assembled for those who love Pop-Culture, Creative Conversations, Behind-The-Scenes Banter, & More. RJ began his Radio/Television career in the early 2000's and has worked in a variety of markets including Las Vegas, Los Angeles, Phoenix, & New York City. In 2005 he was awarded as the First-Runner Up on Fuse TV's nationally syndicated series, 'The VJ Search.' During the 20 episode competition-series RJ participated in a variety of Reality TV experiences in addition to several episodes of Live-Television, Teleprompter Copy, IFB Monitor, & More. Ronnie has also worked Behind-The-Scenes in Television Production on such programs as 'American Latino TV,' 'America's Got Talent,' Married At First Sight,' 'Complex On Fuse,' & MUCH More.

To create this independently catered project, Randomly Ronnie Jr and his co-creators, have found lots of joy focusing on an assemblage of additional content that still remains focused on the mission at hand. While RJ is an avid Jennifer Lopez super-fan, the variety of patreon programming will certainly give you the quality-entertainment that makes the most sense. With the nearly Twenty Years of experience in this field, RJ is one of the most engaging creators who has managed to captivate audiences for nearly two decades.

While content is being consumed at such a fast rate, we are thankful for your "random-ness" with Randomly Ronnie Jr. And who knows.... by setting up your pledge or donation, we may finally find out where the undeniable moniker actually comes from lol....