Ray's Stories is creating content you must be 18+ to view. Are you 18 years of age or older?

is creating mostly gay-themed stories, both fictional and factual.

$10
per month
Join
Includes:
Exclusive Sticker
Fulfilled by Patreon
Circulatim sticker. Show your pride in being 'in the Circle'
Global shipping included 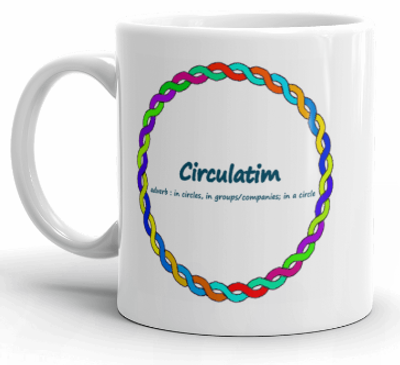 $25
per month
Join
$25 tier for serious supporters who'd like a Circulatim mug!  I created this tier to accommodate the Circulatim mug. Patreon will produce and ship the mug, but only if the patreon supporter is in a teir of $25 or higher for three months.
Exclusive Mug
Fulfilled by Patreon
Circulatim mug. Show your pride in being in The Circle!
Global shipping included 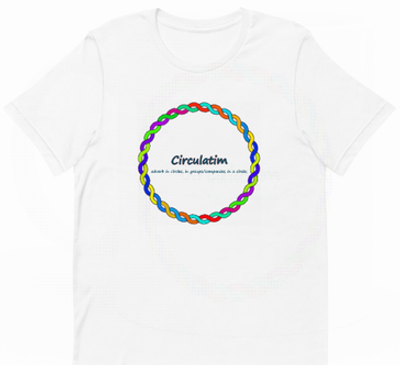 $30
per month
Join
For serious supporters! I created this tier to accommodate the Circulatim t-shirt. Patreon will produce and ship the t-shirt, but only if the patreon supporter is in a teir of $30 or higher for three months.
Exclusive T-shirt
Fulfilled by Patreon
Wear it with pride! "Circulatim" : adverb in circles/groups
Global shipping included 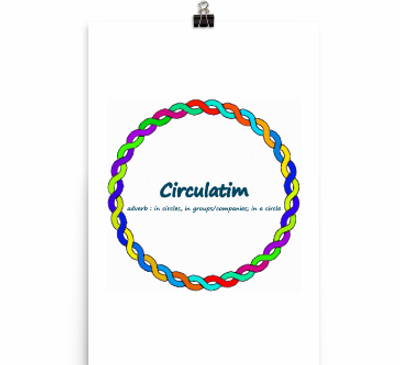 $50
per month
Join
For the very serious supporter. All possible non-merch benefits and the exclusive poster!
Stay subcribed after the three-month period and begin recieving the other merchandise items every three months!
Exclusive Poster
Fulfilled by Patreon
Show off your membership within "The Circle"
Global shipping included

I have been writing stories since I was able to hold a pencil. I started with short stories about me and my friends' adventures, then moved into fiction and fantasy settings as I grew older. It wasn't long before I was using my first computer to create stories based on real events that diverged into the fictional and the fantastic.
As I entered my teens I began writing stories involving a sexual content. As I was growing up in the eighties, my sexuality was deeply hidden and was only allowed out in my secret stories.
I kept these secret stories hidden in my blue footlocker for decades, until I shared a few with some very close friends as a young adult. They were very well received, but put away again. It wasn't until a very few years ago that I started a website and began to share those old stories along with a few selected new ones.
I was encouraged to share more, and to develop and finish a story based on my real life as a closeted gay teen growing up in the suburbs of Chicago. The Circulatim Trilogy became a multi-year labor of love and self-realization. It was finally self-published and was very well reviewed.
I've decided to begin this Patreon effort to offset the costs of the increasingly popular website Ray's Stories as well as to hopefully create a bit of income to offset the costs of the time I spend writing instead of working - not to mention to give you, the reader, a way to support my efforts.