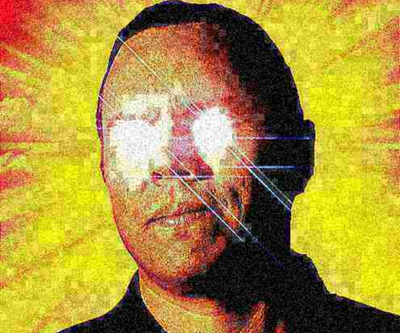 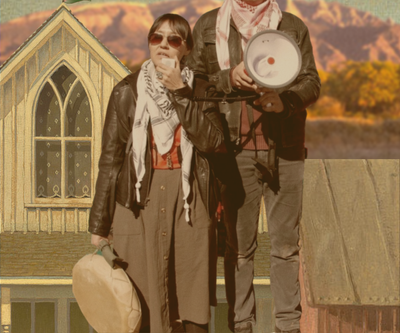 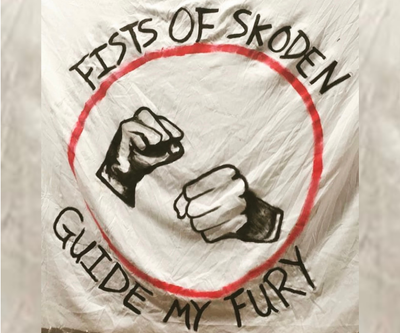 Red Media was a movement before it was a media project. The idea arose on the heels of an anti-police violence movement in Tiwa Territory (Albuquerque, NM) and after brutal slayings of Indigenous people by settler vigilantes. A revolutionary, Indigenous-led organization—The Red Nation—was formed to correct these injustices.
What we learned from our work in The Red Nation is that there are few venues for Indigenous writing—let alone writing that centers Indigenous intelligence in all its forms. Red Media is our response to this need: a press and media project run entirely for and by Indigenous people. We produce writing and work according to our own intellectual traditions, not those imposed upon us by settler culture. We believe in Indigenous abundance and aim to inspire, caretake, and hold space for Indigenous writers by providing them a platform they may not otherwise have.
Red Media publishes a wide range of work including: poetry, photography, Indigenous botany, academic publications, land as pedagogy, memoir, manifestos, journalism, children’s books, Indigenous language resources, history, politics, resource manuals, biographies, fiction, creative writing, edited collections, and much more.
Our mission is to nourish, sustain, and build Indigenous movements that not only protect life on a planet on the verge of ecological collapse but also provide models for a future premised on justice. The stakes are clear: it’s decolonization or extinction.

We feature interviews, talks, and short audio documentaries about politics, culture, and history from an Indigenous left perspective. The Red Nation podcast is co-hosted by Nick Estes and Jen Marley with help from our friend and comrade Sina.

For more information about the Red Nation visit: therednation.org.

Thank you for your support! Muchas gracias. Pilamayaye.