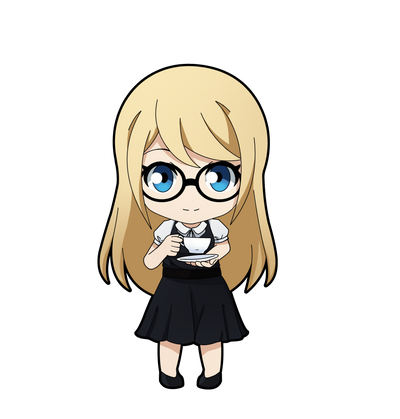 $3
per month
Join
or save 10% if you pay annually
Rewards include: 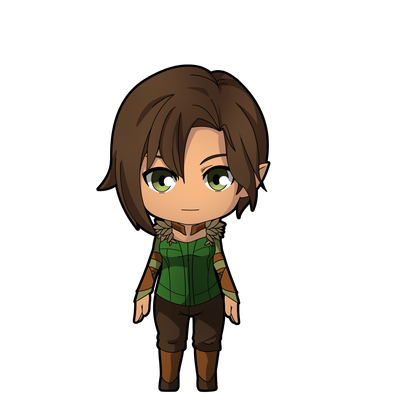 $5
per month
Join
or save 10% if you pay annually
Rewards include: 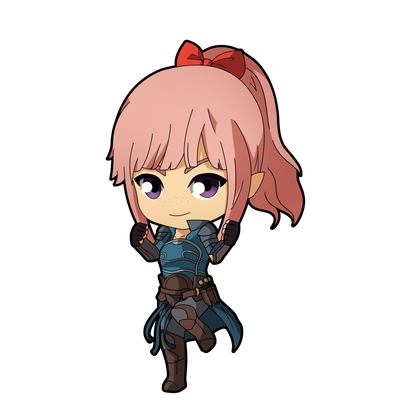 $10
per month
Join
or save 10% if you pay annually
Rewards include: 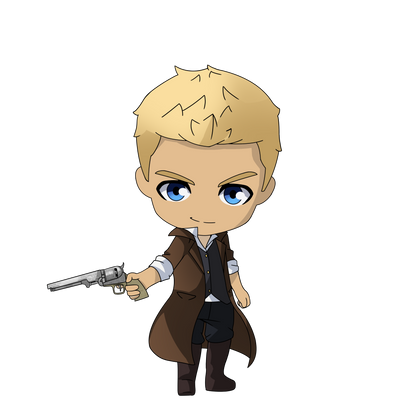 $30
per month
Join
or save 10% if you pay annually
Rewards include:
Includes Discord benefits
Exclusive Merch
Fulfilled by Patreon
Includes
Global shipping included 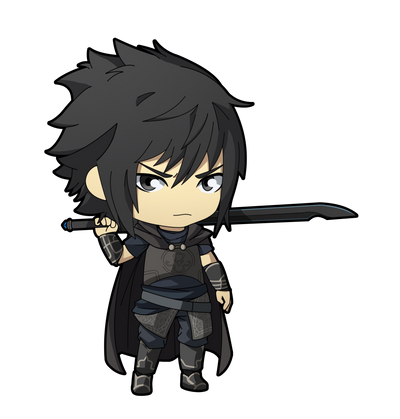 $75
per month
Join
or save 10% if you pay annually
Rewards include:

I'm Lena Nguyen. I'm a writer who writes both interactive fiction (stories that change according to your choices) as well as conventional fiction--usually of the fantasy or speculative variety. My work has appeared in multiple short fiction publications and digital game platforms, and my debut novel, WE HAVE ALWAYS BEEN HERE, was published by Penguin Random House and DAW Books in July 2021! And now, my love of role-playing games and choice-based narratives has led me to my biggest project yet: Shepherds of Haven, an interactive fantasy novel about a Mage living in a world where magic has been outlawed, but demons are invading anyway.

Shepherds of Haven is a dark fantasy game that follows the Order of the Shepherds: a group of soldiers and investigators sworn to use their powers to protect the city of Haven from demonic invasion. The only problem? The use of supernatural powers has been outlawed for the past two hundred years–and the populace of Haven fears the Shepherds almost as much as they fear the demons themselves. 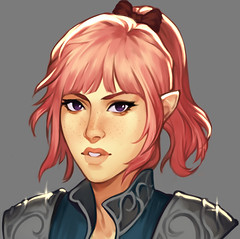 In Shepherds of Haven you can play as male, female, or non-binary; gay, straight, bi, or pan; as well as aromantic, asexual, aro-ace, or allo. You can customize everything about your character, from their appearance (short hair or long hair?) to their racial heritage (elf or exorcist?). And you can recruit, befriend, or betray up to fifteen possible allies (with ten available for romance). Each character has their own separate story arc, personality, and relationship to explore–and each has many different endings that are intertwined with your own.

You can find out more about the game on its official Tumblr or play the demo here.

Shepherds of Haven alone is projected to be over 1,000,000 words by the time it's complete: that's more than the entire Harry Potter series combined! 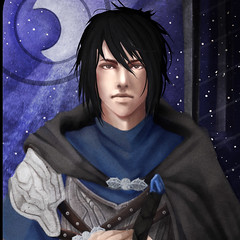 In the meantime, I'll be writing, coding, designing, and finding art for the entire project on my own (with the help of my wonderful patrons and alpha testers), while juggling my own jobs, other creative projects, and expenses. Supporting me on Patreon will not only help allow me to keep the project going for as long as it takes to complete it; it will also expedite the process of finishing the game and give invested readers an exclusive look and heavy influence on the game's development. With Patreon's help, I've already been able to complete over 400,000 words on the game in the span of several months: that's four times more than I was able to get done in the two years beforehand!

WHAT DO PATRONS GET?

I've thought up as many goodies and bonus content as I can without compromising my ability to work on the main content for Shepherds of Haven. Please check out the tiers of rewards, which include character goodies and personality quizzes, access to secret plans and exclusive art, early access to the alpha version of the game, story-related merchandise, exclusive short stories and Q&A sessions, and polls influencing the game's trajectory and development! By supporting me here, you enable me to dedicate more time to this project and get the finished version to you in as timely and polished a manner as possible!

Also, I do invest a significant portion of the funds I receive from Patrons back into creating more content for them: this includes commissioning various artists and creators to develop Patreon-exclusive goodies that I can't make on my own, such as special game and character illustrations, seasonal art and events, music, maps, tarot cards, game assets, and much more!

Thank you. Your support means the world to me, and if you're not in a position to become a Patron, sharing and spreading the word is also an enormous help. Thank you for stopping by, and an especially-huge and heartfelt thank you if you do decide to lend your support!

$4,783.23 of $8,000 per month
COMPENDIUM AND ARTBOOK, COMPANION BOOKS
Wouldn't a compilation of extra game materials and art be cool? It would take a lot of time to put together, but if we reach this goal, I would start devoting time to learning this process and putting together or commissioning an array of gorgeous materials. Character concept art and reference sheets, maps and background art, codex entries and calendars, original novel excerpts, romance guides and walkthroughs, development bloopers and easter eggs, and other goodies and extras would eventually be compiled into a compendium or artbook. I would also work on compiling and editing all of the short stories I've written here on Patreon into a digital e-book and physical anthology book for readers to enjoy!
8 of 8