ripped is creating content you must be 18+ to view. Are you 18 years of age or older?

is creating art and stories showing that hot heroes do not always win.

$3
per creation
Join
You are opening the door to a larger universe. Thank you for supporting me. 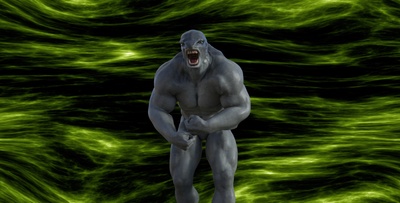 $6
per creation
Join
Your strength is growing and you are helping build a multiverse. I have been working with 3d art and stories of defeated heroes for several years and have steadily upped my game.Over this time I have built up a collection of heroes, villains and monsters and it is high time that they get their lazy a$$s to work for me and entertain you!
I have tastes and work that range from the traditional western comic heroes, giant monsters and giant heroes as well as boxers, wrestlers and arena fighters. I will post longer complete stories as well as nice one or two panel images and "covers" to showcase a hero or new model as I get used to working with them.

If you want to support me and help these heroes earn their keep, you can get early access to completed works (in higher res and image quality) long before they hit my Pixiv, Tumblr , Blogger or Twitter feeds. My work sometimes contains fantasy violence, defeat, some injury, gay themes, and mature situations meant only for adults, 18+.

9% complete
I can start to work on animations and contract with others to create custom models.
3 of 3