is creating seminars, videos and articles to promote classical culture 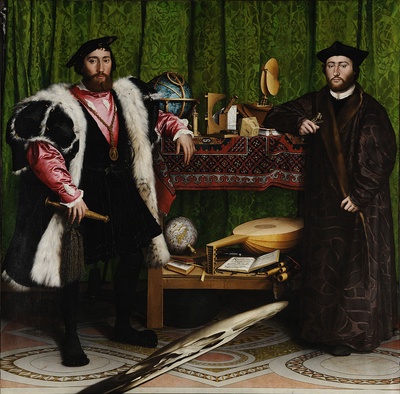 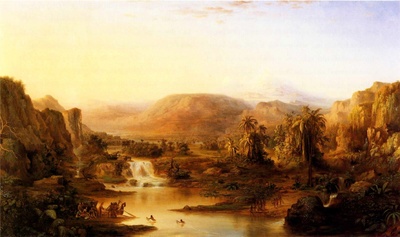 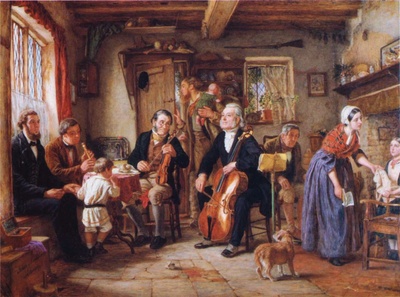 The Rising Tide Foundation is a non-profit organisation based out of Montreal Canada dedicated to the enhancement of cross-cultural understanding and dialogue between east and west. We support initiatives such as lectures, seminars, and multi media productions that facilitate greater bridges between east and west while also providing a service that includes geopolitical analysis, research in the arts, philosophy, sciences and history.

The term “a rising tide lifts all boats” was first popularized by America’s 35th President John F. Kennedy who used this poetic image as a means of conveying the idea that true wealth raises everyone rich and poor alike.

“When we develop these resources in the Northwest United States, it is just as well that the country realises that we are not talking about one State or two States or three States; we are talking about the United States. Our people move freely from east to west and even once in a while from west to east, but in any case, the country becomes stronger.There is an old saying that a rising tide lifts all the boats, and as the Northwest United States rises, so does the entire country, so we are glad.”

In recent years, this phrase was revived by China’s President Xi Jinping, who used it to convey the benefits of all nations’ participation in the Belt and Road Initiative (BRI) as a comprehensive plan for win-win cooperation and inter-cultural connectivity centering around energy projects, rail lines, new cities, telecommunications and education.