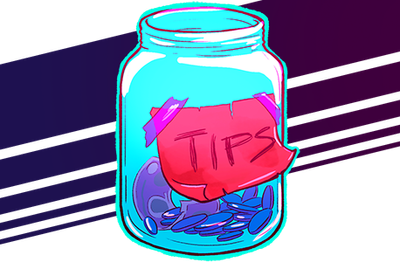 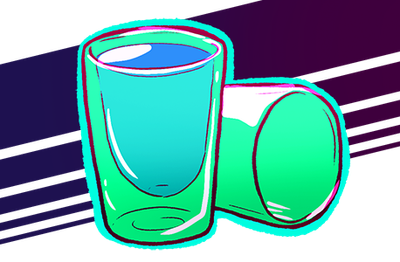 ABOUT RIVER CITY
Crawford Stone will do anything to protect his younger brother. From bailing him out of jail in the middle of the night to standing up to their corrupt politician of a father--the only person in the world he truly fears. They have remained hidden from him for years. But as the man's search closes in on them both, Crawford and his friends must also take on the king of the city's underworld. How much more is he willing to sacrifice?

ABOUT THE CREATOR
I'm Colin, the creator, writer and artist of River City. I'm a 30-ish year old trans artist living outside Portland, Oregon. The only moderately marketable skills I have are what you see here, so I'm doing the best I can with them.

COMIC STATUS
Chapter 1 is completed and chapter 2 is in the works. In the coming weeks, expect updates on the script, designs, and other related goodies. Page processes should resume in late November/early December.