is creating Programs, Plugins and other Software in Java 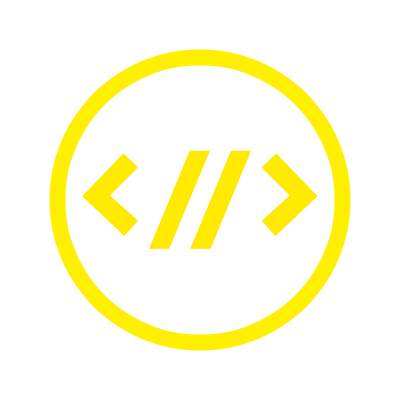 The Yellow tier is for everyone who would like to simply support me :) 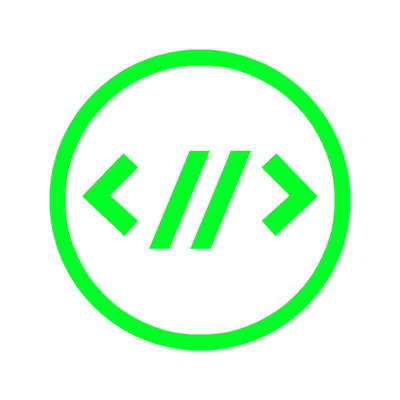 $5
per month
Join
Goes towards helping me fund my servers!

The Green tier is for those who really enjoy my programs and plugins! You will have more power when suggesting ideas! 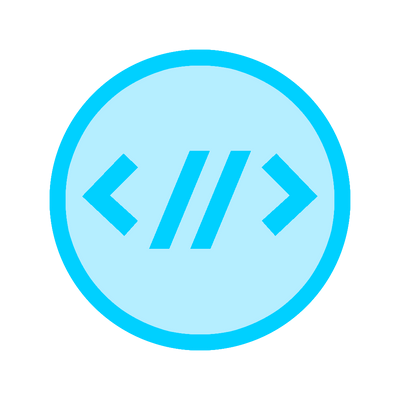 $10
per month
Join
Goes towards savings for new hardware and software!

The Blue Tier is for those who love what I do and want to see more in the future. You have the most say in what I add in future updates too!

I am RockyHawk and I enjoy coding in Java. One of my favourite and most downloaded projects I have worked on is Command Panels, which I initially started to learn more coding for school. In the future, I hope to have more time and resources to put into my developing!

The first large project I have developed that has created a community around it was "Command Panels" (I have had prior but they were much smaller). First released in May 2019, it was originally a project to learn how to use GUI's in the Bukkit API. I had learned a lot about the Spigot API and released the first version which was very popular, so I have since then continued to make projects for the community.

Why become a Patron?
If you support me on my way, I will have more resources to develop new ideas into reality! I am currently exploring the different options I can take to get more experience. Patrons would allow me to dedicate more time to my coding and allow myself to have resources to put towards the projects. With a community supporting me it will allow me to advance my previous work, and create more in the future!

You can contact me on Discord via this link: https://discord.gg/yyB3p5G

$0.77 of $50 per month
With a solid amount of supporters, I will have hours of time to develop, and I can build a website and a server for the community!
1 of 1