is creating videos, books, blog articles and much more 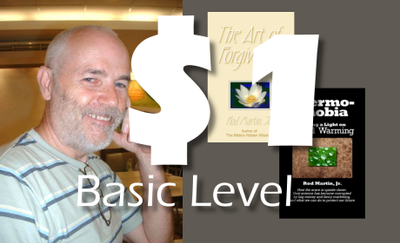 $1
per month
Join
My deepest thanks for your support. Plus, 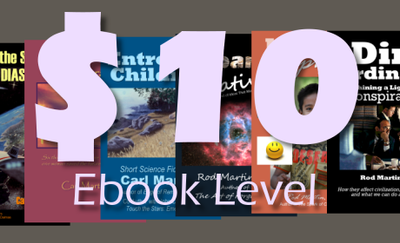 Howdy,
Thank you so much for taking the time to stop by. I have been so fortunate to have had success in so many areas of my life—visual art, writing, science, software development and teaching.

As I'm sure you know, creating takes time. Your monthly patronage means I get to spend more time writing books, developing videos, and building courses. I make a wide range of creations on an even greater range of subjects. My topics take on anything which excites my interest to explore. I hope you will explore them with me. Here are some examples: