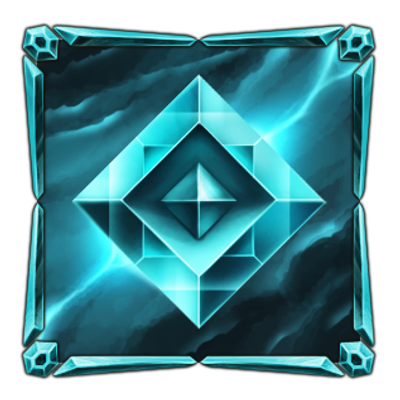 Great for supporting my work and letting me know you love my creation!!! <3 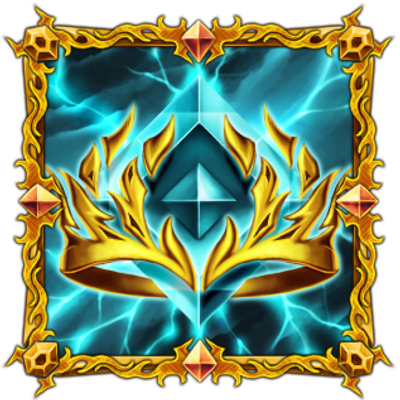 Great for showing how you really really like the game and want it to grow for years to come!

What is the project about?


Rogue Empire is a single player turn based Dungeon Crawler RPG roguelike. All you see here is footage of the actual game as I have been working on it for many months now!

My Story and Goals

My name is German Wachnitz, I am software engineer that always had a great passion for gaming and development. In the past I worked mainly in the social gaming industry but at some point I craved diving into the serius/premium gaming industry.

This is how with resolution and some savings I left my daily job and started Rogue Empire.

I am a strong believer that the roguelike genre has a high appeal by it self and just needs a little push into the accessibility direction to make it appealing to a wider audience.

Seeing how the Rogue Lite genre is succeeding so well at many levels I am putting an effort into going the other way: Take good things from successful roguelites that makes them more appealing to wider audiences and move it to the a quality roguelike RPG game.

Some of the distinct features I am working on in Rogue Empire:


Before starting Rogue Empire, I realized I wanted something new and exciting. At some point I decided to take a risk and follow my passion, so I quit my job and started working on the game basically self funded.


I have no intend to stop at anything until I see it released and plan to expand it further into the future. Having this said, I really need your support and help to make the game as great as possible!!!

Indie Development is not easy, no big publisher helping out, long days and not much time for social life. But on the other side if the financing issue is solved great games and mechanics come from the freedom of being able to fully develop your ideas. Every penny helps to put your mind in the game, its universe and experience!

Besides helping with your support you can:

I hope I managed to convince you Rogue Empire is worth your support. I am exited at the prospects of the game and hope we can bring this game together into life!