is creating music & community for the bold 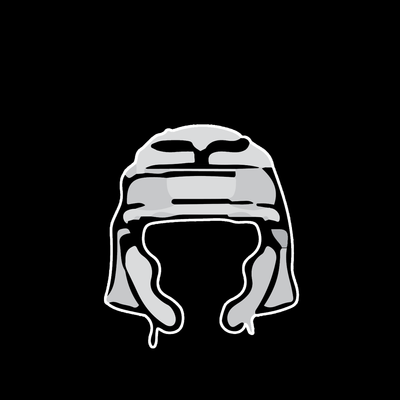 $5
per month
Join
or save 5% if you pay annually
You're apart of the army, so you need the anthems! 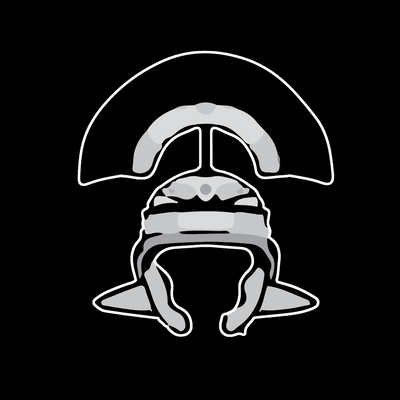 $10
per month
Join
or save 5% if you pay annually
You're apart of the army, so you need equipment!

Music to feel BOLD and move into GREATNESS.

The two results of this page will be you feeling bold and moving into greatness.

Most of us listen to fear, and it's loud.

Fear to finish that task.
Fear of loss.
Fear of failure.

All these leave us feeling afraid and defeated when we listen to fear, and the result is paralysis.  Whether from over-analysis or self-preservation, fear wants you paralyzed.

That's where this music comes in.

I create this music to be louder than fear.  When you hear this music, bold is the word you will take away.  Whether it's telling stories from life or a song of encouragement, the crafting of these tracks is the sound for that feeling of boldness, but not only that - it is so that you would move into greatness rather than paralysis.

Fear wants you to stop - I want you to move.

When you hop on this page, you are not only saying no to fear for yourself, but saying no to fear for others.  This page sustains the creation of bold music that moves people into greatness.  You will receive the behind the scenes of my process overcoming fear through closer exclusive access on social media and early access to my releases, but ultimately you are in the army of the bold - ROMANS.

If you remain on the outside, you'll get snippets here and there - but miss out on the drafts and battle plans for how we're going to attack fear. And more importantly, people will remain in the dark and afraid if we don't step up.

I can't wait to share the ups and downs with you here.