is creating comics and art

You get a postcard with brand new art sent to you in the mail every month. This price covers the cost of the cards being printed as well as postage, with a bit left over for the work I'm doing. You MUST be in the United States to get the postcard at this price. International patrons please see the other tier.

You get a postcard with brand new art sent to you in the mail every month. You can get it sent anywhere in the world! 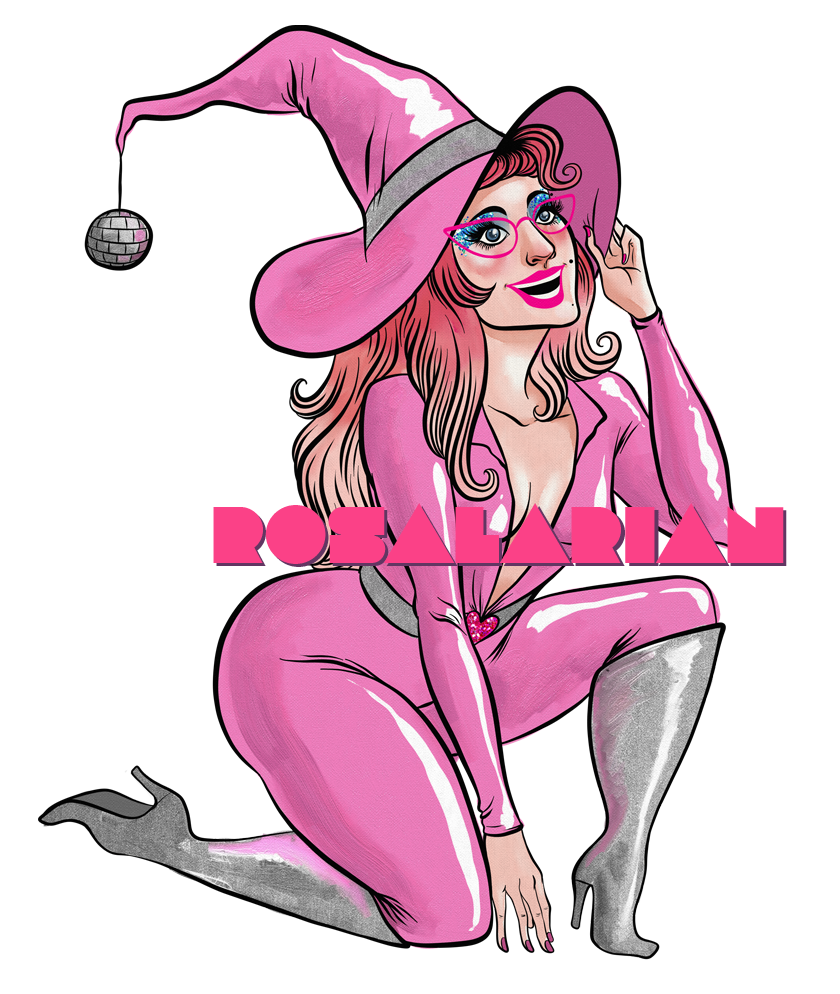 I'm Megan Rose Gedris, aka Rosalarian. I've been creating webcomics for over a decade, as well as contributing to a lot of print anthologies. I tend to focus on female characters, with lots of queer and body-positive content, as well as sex positive. I like genre fiction and adventures, and strive to avoid some of the cliches that are overused in a lot of queer media. I want to actively court readers who aren't normally represented in comics. Many of my comics are completed stories, while others are ongoing, so there's lot of archives to binge and new content to look forward to. My latest comic, Spectacle, is being published by Oni Press, but publishing schedules mean I do a lot of work for a year or two before anyone sees (and pays) for what I make, so this patreon helps fill in those gaps and keeps things stable for me.

NSFW Patreon | Main Site | Store
Spectacle | Love is Strange | YU+ME | Meaty Yogurt
Twitter | Facebook | Instagram
As it turns out, I don't really love putting things behind a paywall, and it kept me from being very motivated to post things here in the past. I also typically aim my work at the queer community which is full of people who don't have a lot of money, and I want to stay accessible. I'd rather have 500 people pledging $1 each than ten people pledging $50. So I'll be keeping digital rewards cheap.

$1+ to pledge and support my career so I can keep making the comics you love. I'll post bonus sketches, doodles, stuff like that, and you'll get to see it first. After a few months it'll go public.

$8/$10+ to get a postcard sent to you in the mail every month. $8 for people in the USA, $10 for international because those stamps are more expensive.

Those are the only rewards for the time being. Sweet and simple. I may do more in the future, like coloring book pages and opportunities for traditional art commissions. Thank you so much for your support!