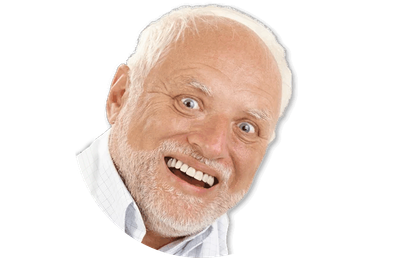 $1.50
per month
Join
or save 12% if you pay annually
Gives you the rare supporter role on my Discord server and access to  previews of the less complex shaderpacks (aka. the Low-End stuff like Potato Shaders). Occasionally also milestone previews of the bigger projects.
Includes Discord benefits 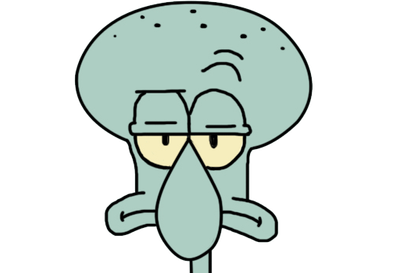 $6.50
per month
Join
or save 12% if you pay annually
This tier offers you access to experimental previews of the more high-end shaderpacks before they reach the open testing phase. Previews of new shaders once they reach a decently polished state are included in this.
Includes Discord benefits 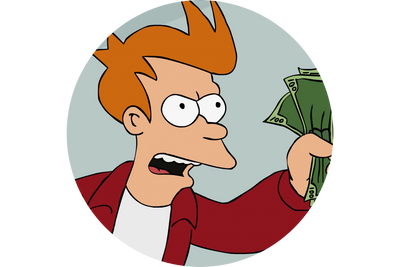 $13
per month
Join
or save 12% if you pay annually
You'll get what the lesser tiers offer and additionally you'll be able to try new shaders even earlier as well as getting some bleeding edge indev previews. This also includes top of the line projects like KappaPT.
Includes Discord benefits

Who am I:
Just some person creating shaders and similar stuff, simply for the sake of it.
Also notoriously running into the limits of good ol' Optifine, while attempting to make something looking pretty.
My most known projects are probably Kappa Shader, Nostalgia Shader and the Vanilla Plus Shaderpack.

For more details on the individual projects check rre36.com.
Also make sure to check my discord server since I am much more active there: Discord Invite

In case you're interested, here's some more detail on the why's and how's:
I've started working on Shaders way back in 2014 (in fact, my "ancient" shader is still in the very top section of that list on the Minecraft-Forums Page of karyonix' shadersmod, I'm considering that an achievement). After some time that shaderpack became discontinued and I went towards working with new and more advanced stuff (eg. Unreal Engine).
In 2018 I finally went back to Minecraft, now with much broader knowledge than before, allowing me to create vastly better stuff from scratch than I ever could back in 2014.

You can finally support me here, if you want to, which is definitely a nice thing to do.

Requesting refunds because of sub-requirement specs is inadmissible.