Ruffleneck is creating content you must be 18+ to view. Are you 18 years of age or older?

is creating 'Hunt and Snare', an NSFW furry adventure game (18+) 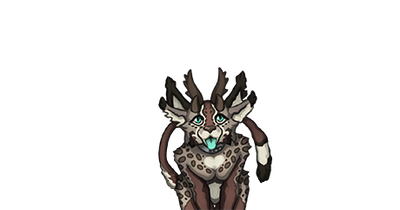 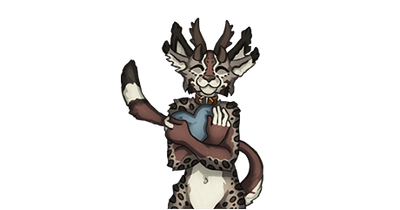 $10
per month
Join
or save 16% if you pay annually
"Support the esteemed cause of the hunt." 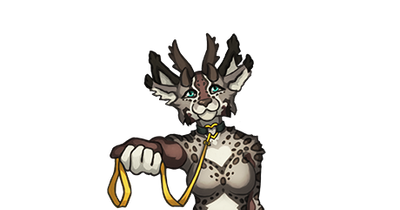 $20
per month
Join
or save 16% if you pay annually
"Support the illustrious cause of the hunt!" 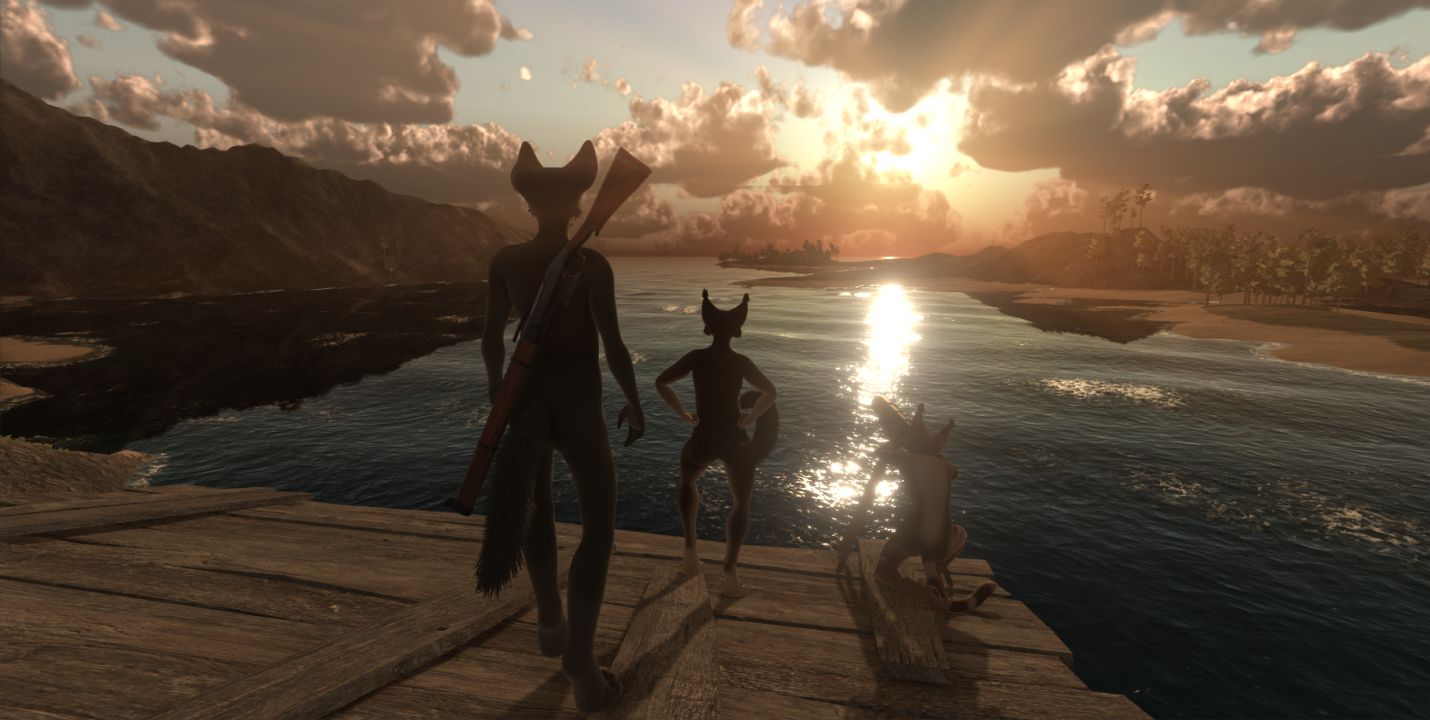 Hunt and Snare is a fully uncensored and animated open world third person adventure game focusing on adventuring, meeting new characters and having free and casual sex with them <3

You are a licensed member in the Guild of Wild Hunters, an organization whose duty is to find wild anthro cats, dogs, and lizards in the wilderness, cure them using specially built cure darts, and return them back to civilization. 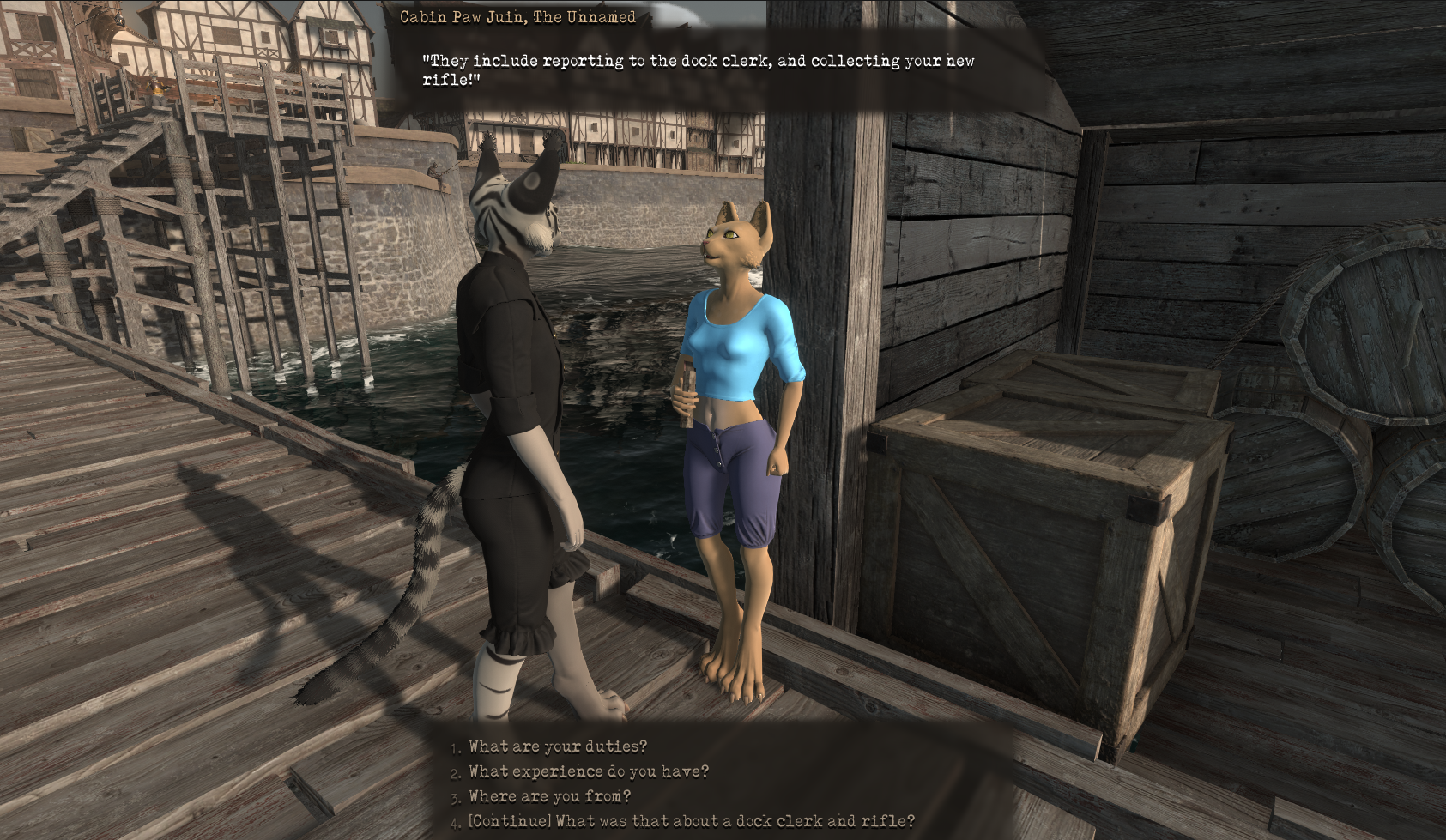 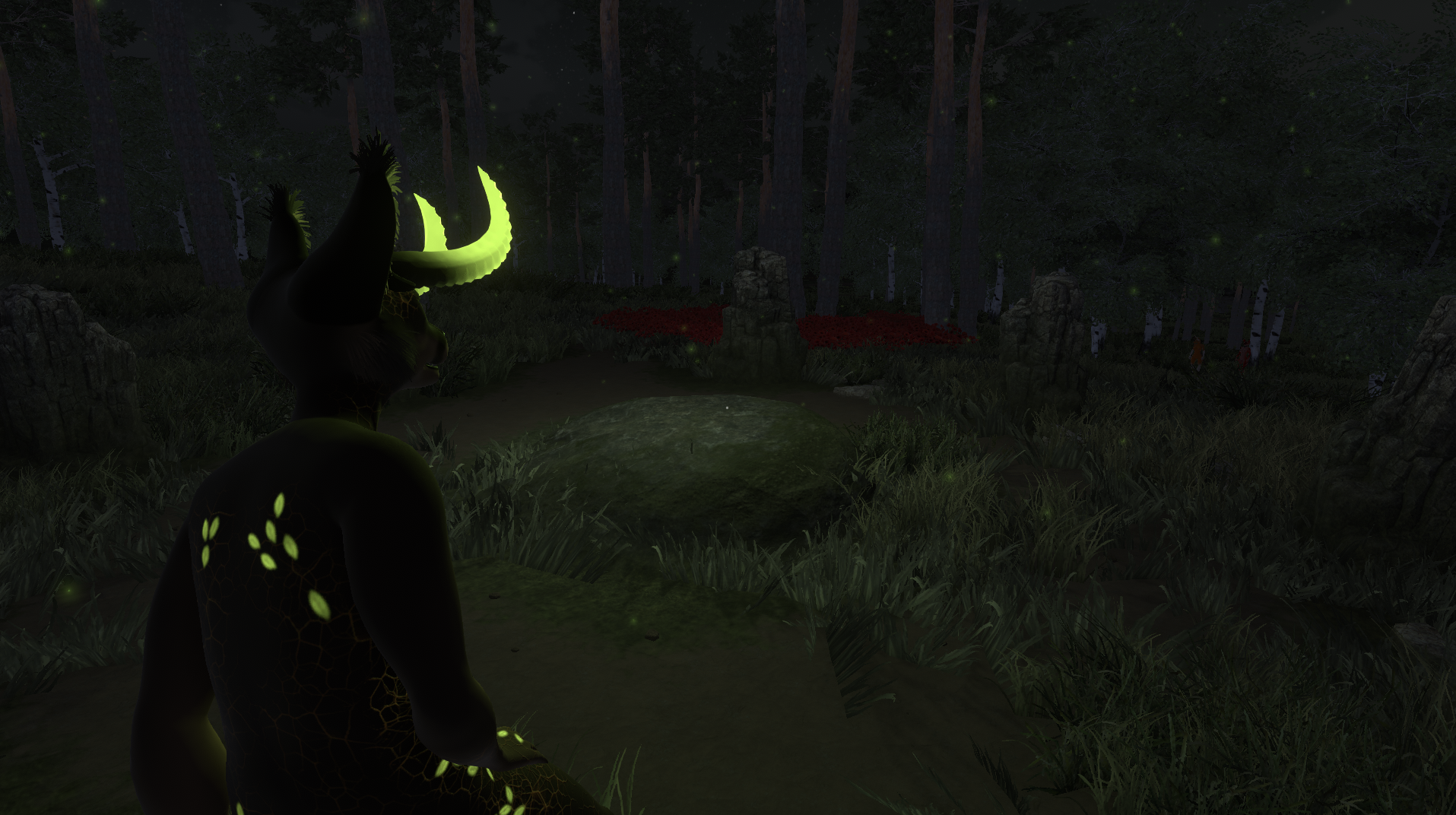 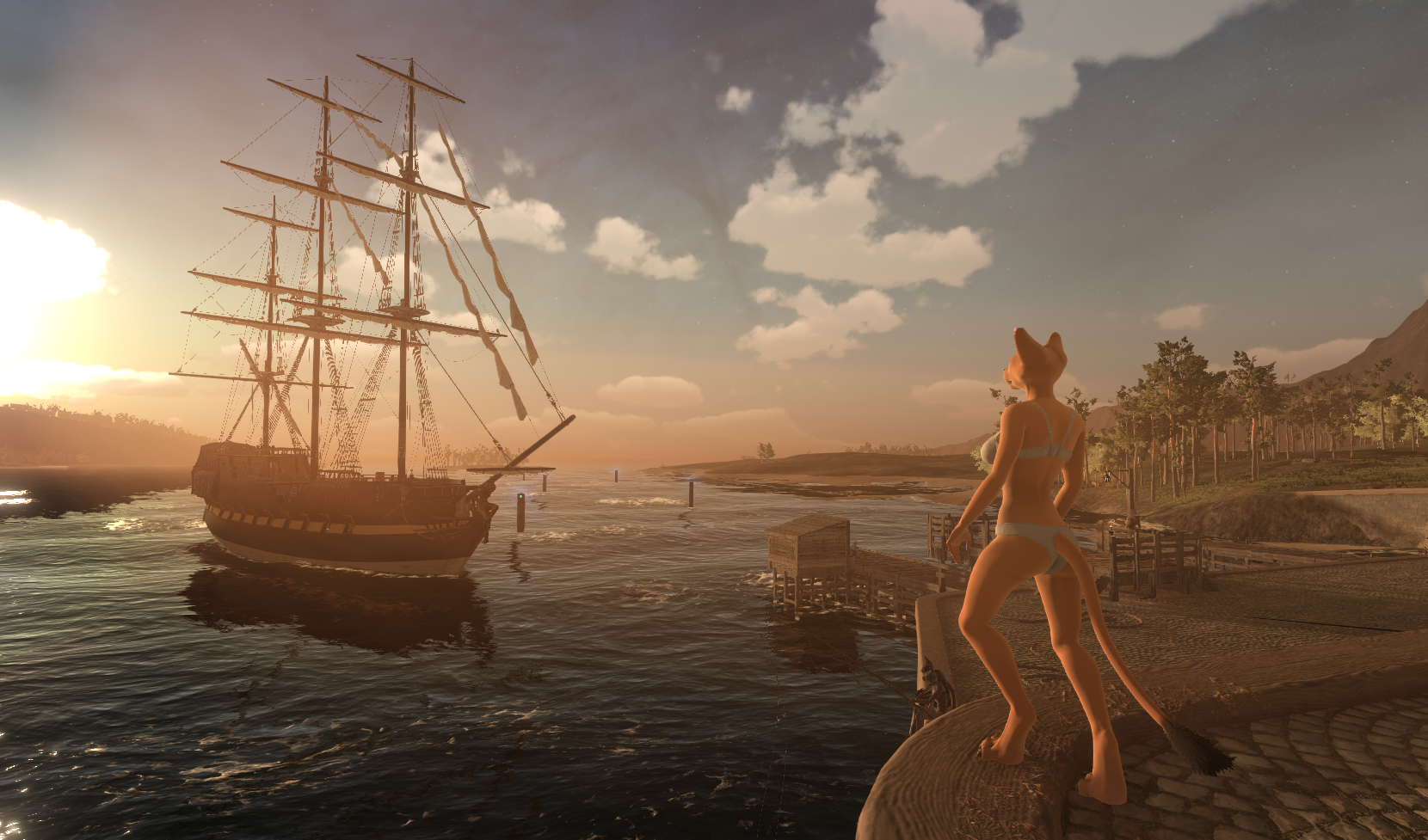 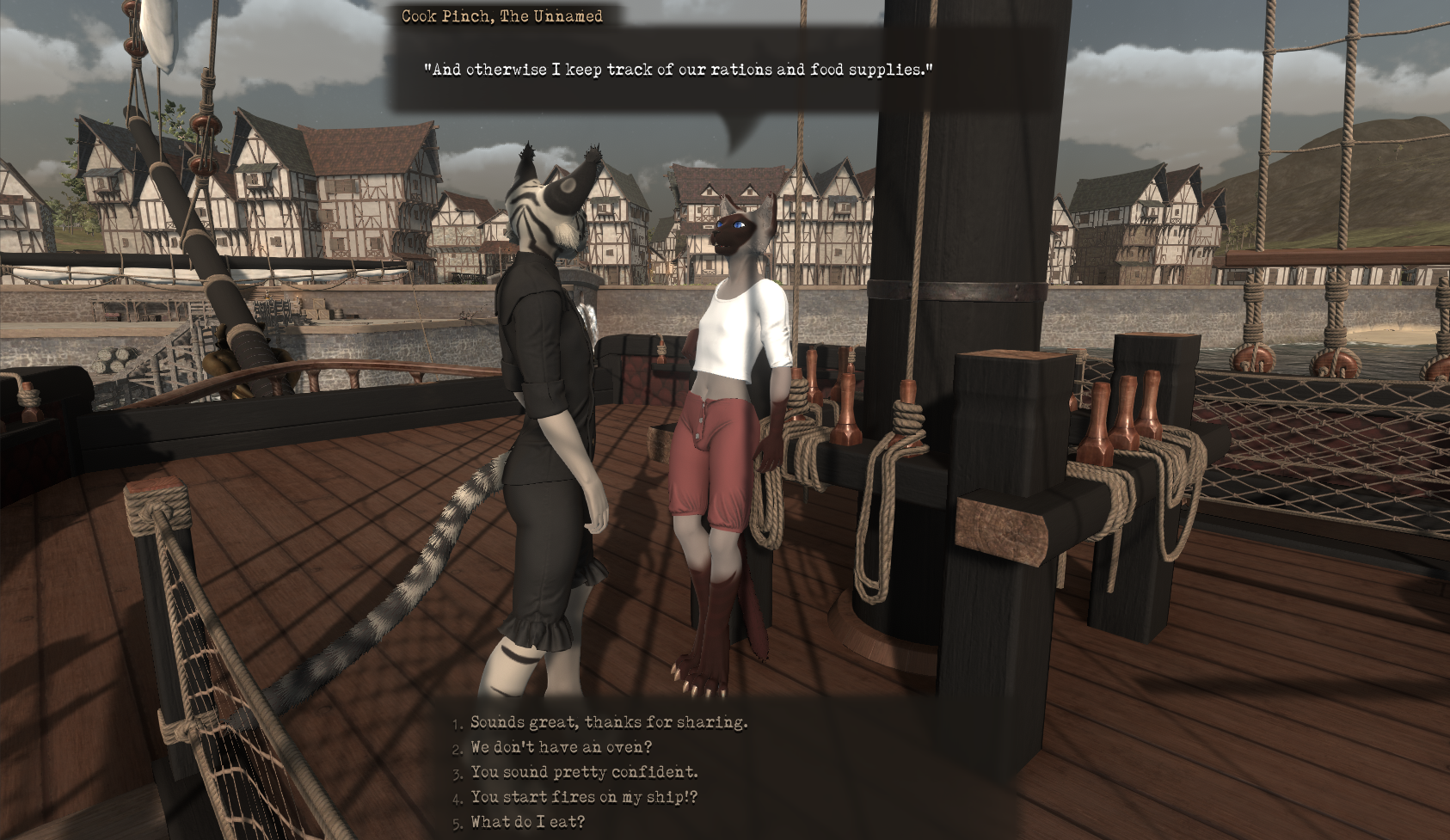 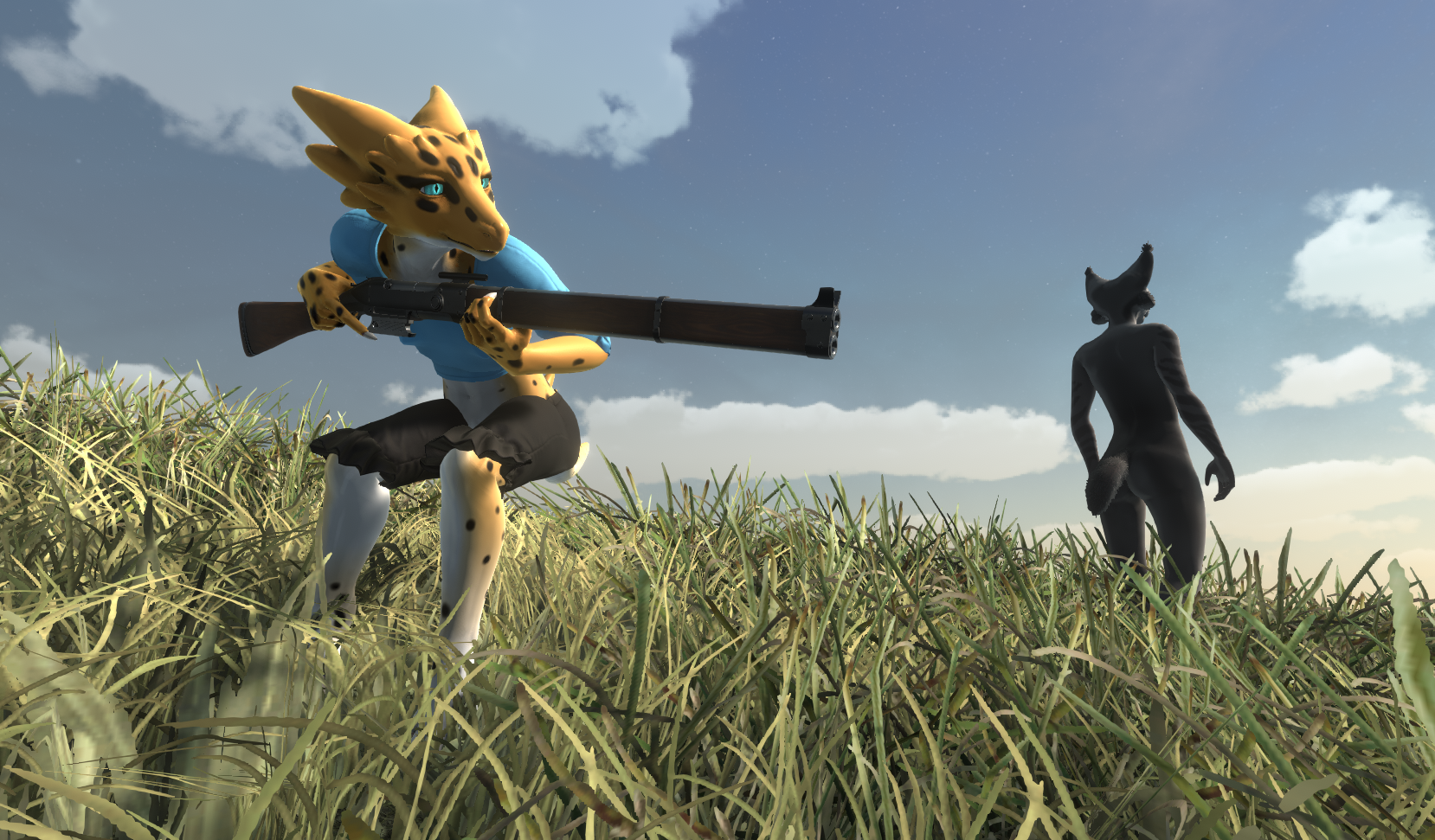 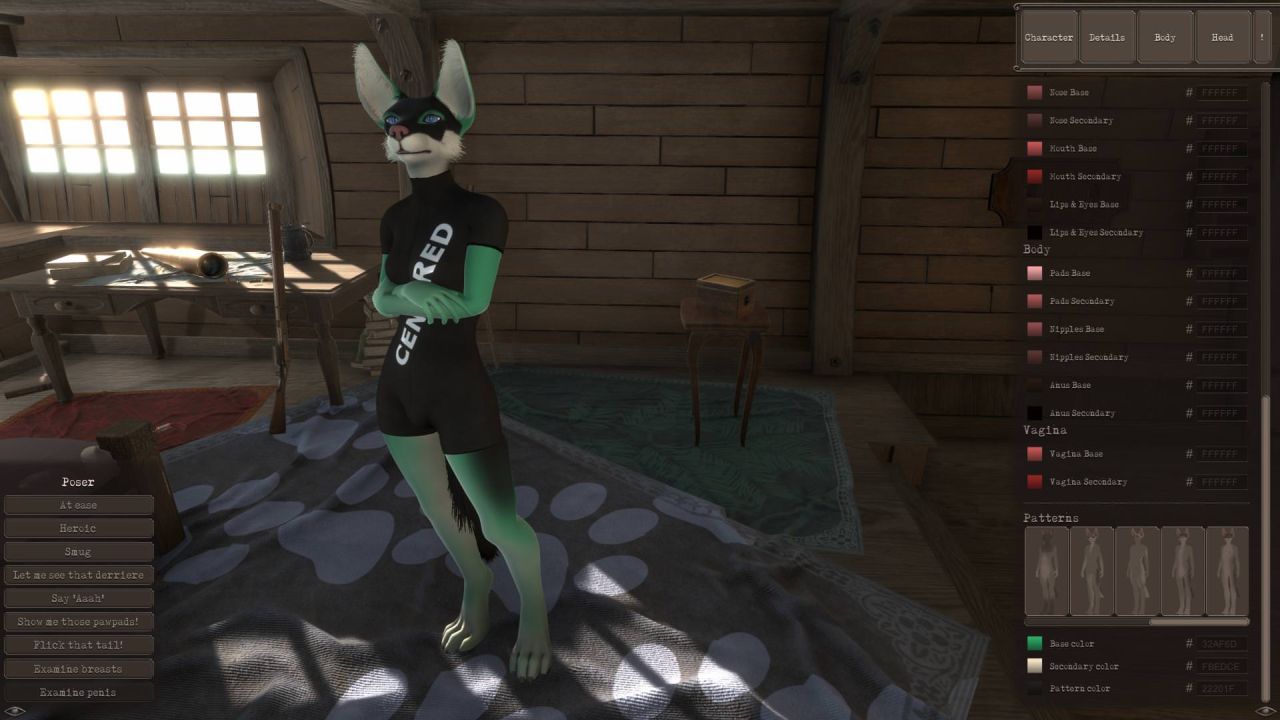 84% complete
SHIP SPECIALIZATION
I'm out of funny quotes from my favorite game! New Ship Specializations feature unlocked! You will be able to tweak and specialize your ship to function as a Brothel or a Casino. Park your ship in local ports to attract customers to your funboat!
5 of 6