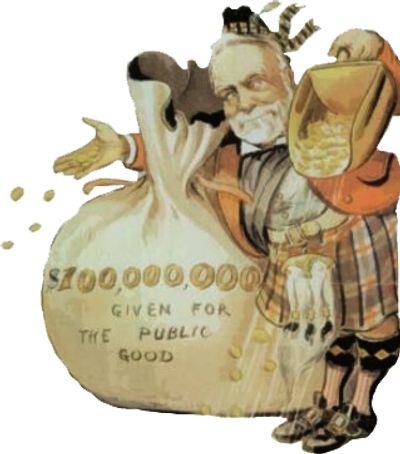 Yep, Just One!™  You can pledge whatever you want, but five bucks gets you early or exclusive access to EVERYTHING I post.

I write about terrified adventurers, ancient tabletop games, and whatever makes people chuckle.

Fictionally Asked Questions:
A dog whispered the name of this Patreon into my ear in a dream. Who are you?
I'm Adam "Rutskarn" DeCamp. I was the lead writer of the literary fantasy roleplaying game Unrest, which a lot of people liked. I've been doing let's plays of games nobody else is dumb enough to play (like Bethesda's bizarre pre-Skyrim FPS/RPG Battlespire) for years. I like playing and writing about old, obscure RPGs. I write adventure stories, some very short and quick to read like this one, some novel-length. And in the interest of full disclosure, I paid that dog off and it wasn't a dream.

Fair enough. So what, exactly, do you do here? What kind of content am I going to get when I back you?
Whatever the "current series" is has a rough schedule of when it updates... but I throw some gravy on there with other series, one-offs, and updates that may not be announced ahead of time. Follow me for a while and you're bound to see all of the following:


Adventurers? What's that, now?
Stories about the guys who don't get the quest to save the world; fringers, outlaws, and weirdos trying to take the right risk and get out of the game rich. In a high-fantasy painting of a hero dueling a dragon, my main characters tend to be the half-melted lumps on the back wall.

That works. What happens next? Where's the dead drop?
You actually just click the orange box. Thanks!