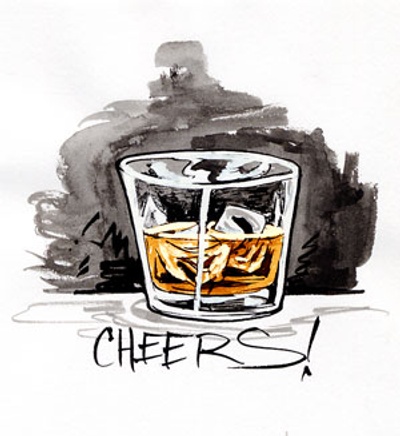 Access to a lot of my comics, posts, and my thanks!

Any kind of suport is much appreciated and it all helps in the big picture. You'll be able to read most Patrons Only posts, and have my heartfelt thanks for your pledge!

You might find you get more than mentioned even! Especially if you stick around for the long haul.

And I'll be listing all patrons names unless they request not to be in my future Graphic Novels acknowledgements with a thank you! 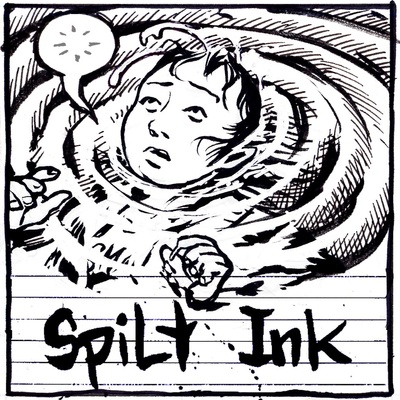 A full digital subscription to all my personal anthology comics, graphic novels and any other comics and art stuff, videos, podcasts, you name it!

Access to the patron only blog and AV posts and deals! And all club members will be listed as patrons and thanked by name unless they request otherwise in my future personal antholagy books, zines and graphic novels!

Long haul suporters will also get sent a physical book digital sketch if they like now and then as a bonus thank you for sustained support!

I'd like to exceed 500 pledges in this class some day, that would become a sustainable subscription base that let me work most of the time on my comics alone, so share the Patreon after you pledge to encourage your friends to join in too! 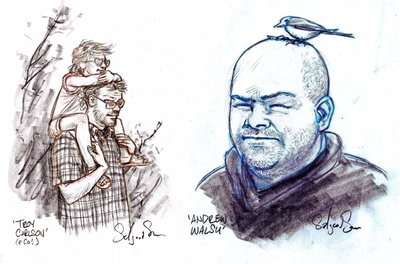 All the comics and my thanks, everything Club members get, and after 6 months you can request a social media portrait sketch!

It can be used for anything really but the idea is I draw you digitally, or someone you'd like to gift this too, and you can use it for your profile!

Renewable annually after that as long as you're a backer!

I'll need a photo to use for refrence, and provide you with a web ready, and HD printable digital copies. Feel free to use them in any place with appropriate attribution.

For the last three decades I've primarily made art for a living from art, freelancing mostly, a lot of it doing comics but also illustration and other things. Currently I’m working in animation as a designer.
I set up this Patreon with the hopes that in time it could help me get back to full time comics making working on just my own stories. And I thought this could also be a great way to set up a subscription service for them too. I had a pretty decent run on Patreon for about 13 years, amazing to think it’s been that long [started 2007, started using it really in 2008]. It never really took off but it was paying about a third of my monthly expenses.

With the current work I'm doing full time, I'm unable to commit as much time to my personal stuff as I was while teaching. So I've of put it on pause. I don't want to shut it down, and you can still sign up and you’ll be charged that one time. But I’m not collecting monthly for the time being and near future. I'm still working on my comics and using the blog here, and your pledge will unlock the huge digital library of my comics here on the blog. But I might post as little as once a month some times.

There is 13 years worth of content you can unlock though, inkling a lot of the WIP posts for my Dracula Son of the Dragon book coming from Dark Horse in late 2021.

FYI you can also just buy digital or print editions of my self published comics here, via Gumroad. I have prints and Ts and stuff here on Society 6. And many of my other books are available via Amazon and fine booksellers. Full bibliography here.

0% complete
At this point, i'm not sure what happens next, but this is where I want to be, with my comics in the hands and devices and feeds of as many passionate readers as I can get them too.
4 of 4