is creating the best in LATIN JAZZ 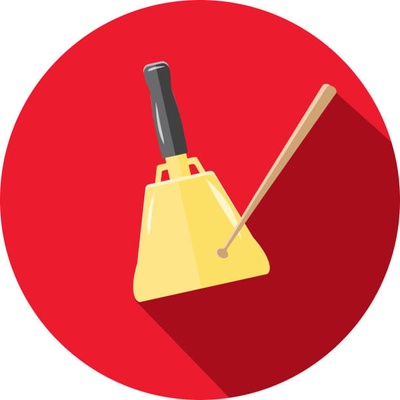 $5
per month
Join
Come join me in the process of creating my latest album, Searching For A Memory, featuring Gonzalo Rubalcaba, Aymée Nuviola, Miguel Zenon and John DaVersa! 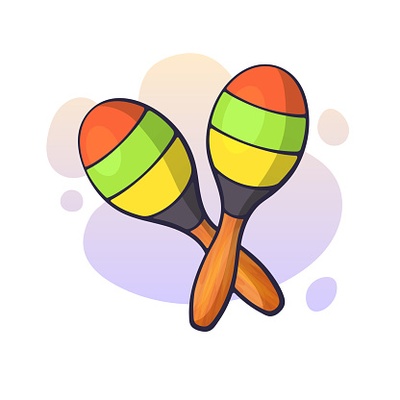 Be a mover and a shaker! Help support Latin Jazz and other great music. Come join Sammy for a Zoom Hang, first Saturday of every month! 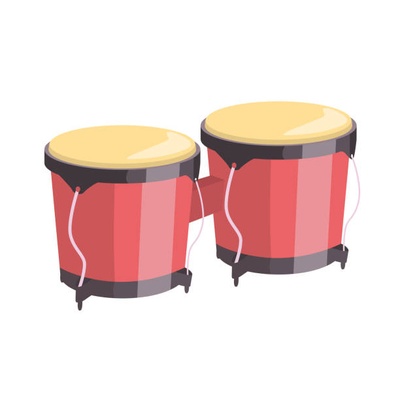 All you beret-wearing beatniks beating on bongos and reciting poetry let's snap our fingers to the hip rhythms of Latin Jazz! For your support we'll send you a personally autographed Sammy Figueroa CD.

Welcome to Sammy Figueroa’s Patreon Page. Here’s your chance to partake in his latest musical projects, engage in conversation with Sammy and maybe even take some lessons in Latin percussion!

Sammy Figueroa has long been known as one of the great musicians of the world.  His insatiable love for music brought him as a player to some of the world’s greatest stages and studios with artists including Miles Davis, Mariah Carey, David Bowie, Chaka Khan, Michel Camillo, Ashford & Simpson and countless others.  As a leader of his own bands he’s garnered Grammy nominations and high praise for his swinging and exciting albums and always entertaining performances.

As an educator he's taught everyone from young kids to conservatory students to professionals with workshops, clinics and master classes everywhere from Baltimore to Brazil.