San Diego Beer News® is creating content you must be 18+ to view. Are you 18 years of age or older?

Creating a one-stop resource for all things San Diego Beer! 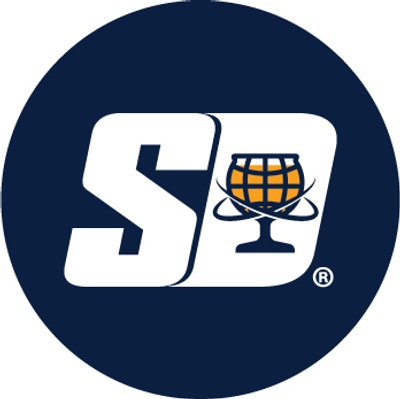 $5
per month
Join
As a thank-you for supporting San Diego Beer News® on a monthly basis, you will be among the very first to hear about stories as they are published. We will literally tell you before we tell anybody else, keeping you well-informed and on the cutting edge of what's happening in the #SDBeer industry!
Most popular 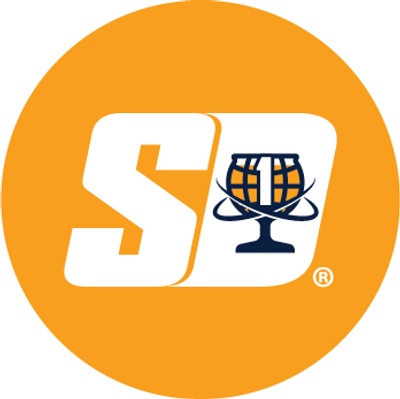 We provide Level 1 Brewery Supporters and their employees early access to news stories and our weekly email newsletter. We also list them as supporters on the SDBN website so they receive the recognition they deserve. Level 1 Brewery and Business Supporters are also entitled to advertising via our newsletter and our social-media platforms, plus10% off SDBN advertising. 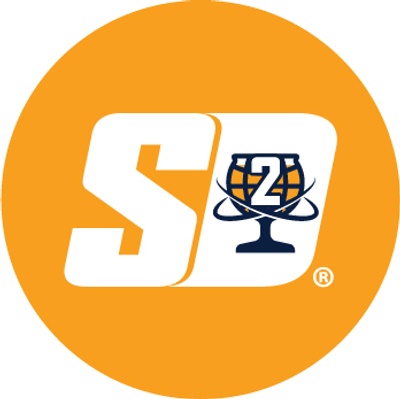 Level 2 Brewery Supporters receive the same benefits as Level 1 Supporters, but with increased email newsletter and social-media advertising. They are also entitled to 20% off all SDBN advertising, and anytime their businesses are written about, we will insert banner ads linking back to their websites within those article

We are proud of the craft-beer fans and more than 40 local breweries (ranging from the county's largest to its smallest) that support San Diego Beer News' efforts via Patreon. If you have questions about San Diego Beer News or how else you can get involved or support the site, please shoot us an email at: [email protected].

San Diego Beer News® is headed by native San Diegan Brandon Hernández, an award-winning journalist who has covered the local brewing industry for more than a dozen years and written a pair of guides to the county's breweries. He is currently the brewing industry contributor for The San Diego Union-Tribune, the craft-beer correspondent for FOX 5 San Diego, the host of Ranch & Coast Magazine's "San Diego On Tap" video series and co-host of The Indie Beer Show podcast. He has served as Senior Editor for West Coaster Magazine and the first-ever beer columnist for San Diego Reader and San Diego Magazine, he's been the San Diego columnist for Celebrator Beer News and a craft-beer correspondent for CW 6 San Diego. He has also served as a consultant for Food Network and Zagat, and his work has been featured in USA Today, All About Beer Magazine, Beer Magazine, The Beer Connoisseur Magazine, Beer West Magazine, Craft Beer & Brewing Magazine, Imbibe Magazine, The New Brewer Magazine, The Full Pint, Beer Paper, Edible San Diego Magazine, Pacific San Diego Magazine, Modern Luxury, Wine Enthusiast Magazine and more. Additionally, he spent the better part of a decade working in the San Diego beer industry for Stone Brewing, AleSmith Brewing and Societe Brewing, and is the founder of the Beer to the Rescue charity campaign, which has raised over $150,000 for the Lupus Foundation of Southern California since 2015.
By becoming a patron, you'll instantly unlock access to 427 exclusive posts
425
Writings
2
Videos
By becoming a patron, you'll instantly unlock access to 427 exclusive posts
425
Writings
2
Videos