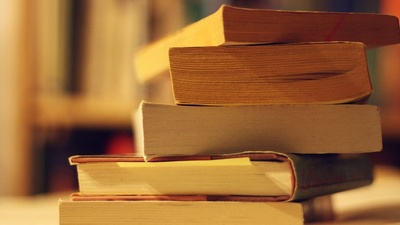 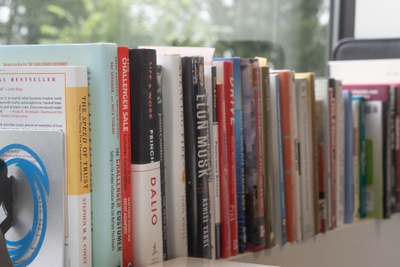 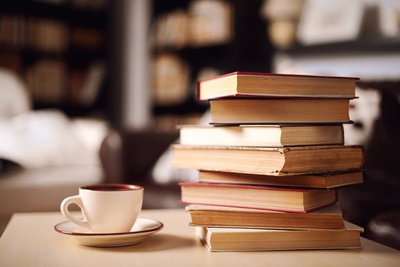 - receive two second-hand books which we love - with beautiful poems in them.
- Hoodie with our logo
- two print versions of the magazine
Exclusive Hoodie
Fulfilled by Patreon
Hoodie
Global shipping included

We are an online and print magazine about psychoanalysis, philosophy, brain sciences, politics, and arts.

Our goal is to raise awareness around the topics of mental health but also to use psychoanalysis as the main tool or lens to understand different issues.
We strongly believe psychoanalysis should not only be accessible through therapy or within academia, but it should be easily available, at least through projects like ours. In his book "On Kissing, Tickling, and Being Bored" psychoanalyst Adam Philips mentions that "any psychoanalytic theory that is of interest only to members of the profession is unlikely to be worth reading" and that "psychoanalysis, as a form of a conversation - is worth having only if it makes our lives more interesting, or funnier, or sadder, or more tormented, or whatever it is about ourselves that we value and want to promote; and especially if it helps us find new things about ourselves that we didn't know we could value. New virtues are surprisingly rare." He argues that "psychoanalysis is a story - and a way of telling stories - that makes some people feel better".

People should be able to find spaces and projects filled with attempts to answer complicated questions and be able to self-reflect, to educate themselves and also feel included, to find relatable, honest texts.

We are passionate about opening and liberating the discussion around uncomfortable subjects, human struggles and pain in general. Philosophy, arts and psychoanalysis, any discipline about humans and the world around us, should not be locked within academia and clinical practice. They should be integrated into our lives. These are the disciplines about people, so they should be accessible and made widely helpful- for people.

We are dedicated to becoming a space where talking about pain and suffering, about ambivalence and the struggles of human existence, will be explored in a liberating, non-judgmental, raw and honest way.

One of the principles of psychoanalysis is to try ease an individual's pain by helping him/her understand, overcome or accept it. We want to adapt this principle and try to do the same but in another way, meaning for as many people as possible and for free.

As Sigmund Freud once said "psychoanalysis, in essence is a cure through love".

Sapere aude is the Latin phrase meaning “Dare to know”; and also is loosely translated as “Dare to be wise”, or even more loosely as "Dare to think for yourself!" Originally used in the First Book of Letters , by the Roman poet Horace, the phrase Sapere Aude became associated with the Age of Enlightenment, during the 17th and 18th centuries, after Immanuel Kant used it in the essay, “Answering the Question: What Is Enlightenment?” (1784).

As a philosopher, Kant claimed the phrase Sapere aude as the motto for the entire period of the Enlightenment, and used it to develop his theories of the application of reason in the public sphere of human affairs. In the 20th century, in the essay “What is Enlightenment?” (1984) Michel Foucault took up Kant's formulation of “dare to know” in an attempt to find a place for the individual man and woman in post-structuralist philosophy, and so come to terms with the problematic legacy of the Enlightenment. Moreover, in the essay The Baroque Episteme: the Word and the Thing (2013) Jean-Claude Vuillemin proposed that the Latin phrase Sapere aude be the motto of the Baroque episteme.

Because our Magazine is named "sapere aude" (which is often associated with Immanuel Kants philosophy for the reasons which are obvious) does not necessarily mean we are oriented on Kant's philosophy. We simply liked the phrase and its meaning.