is creating a film festival.

Contributor
$10
per month
Join
For this amount, you will receive:
Will received a slide graphic with your name and picture.

Metioned in the playbill.

Must be recieved two months in advance of any event.

Two tickets to SARCE either Hollywood or Austin.

5 second video you can submit for pre-show.

Two tickets to SARCE V.I.P. either Hollywood or Austin.


Shiz Annual Red-Carpet Events (SARCE) is the building of a collective of emerging and seasoned filmmakers who wish to bring a positive and entertaining spin to the world of cinema. We are open to filmmakers of all genres; to include documentaries, animations, comedy, horror, action, and human interest. It takes a lot of time, energy, money, and creativity to create. This event is to bring forth the hard work we put into our films. 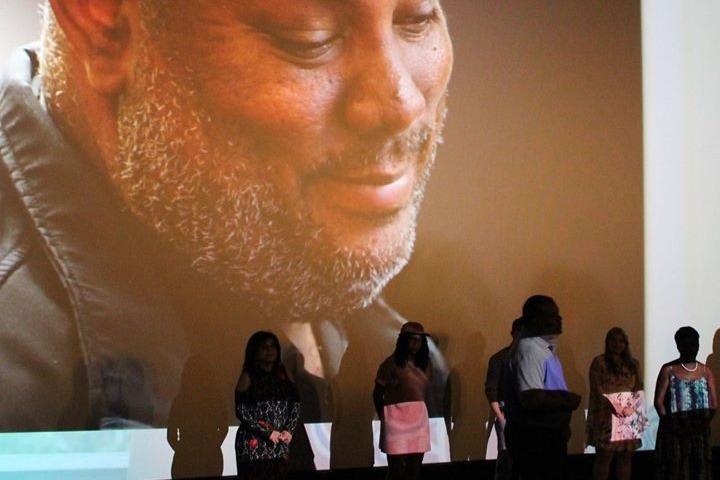 The original SARCE, started on February 25, 2017 which ended up being a full house with several great films from producers in the Central Texas Area.

The second SARCE, June 09, 2018 featured more movies from producers of Central Texas, two films from Los Angeles, and one from Germany. 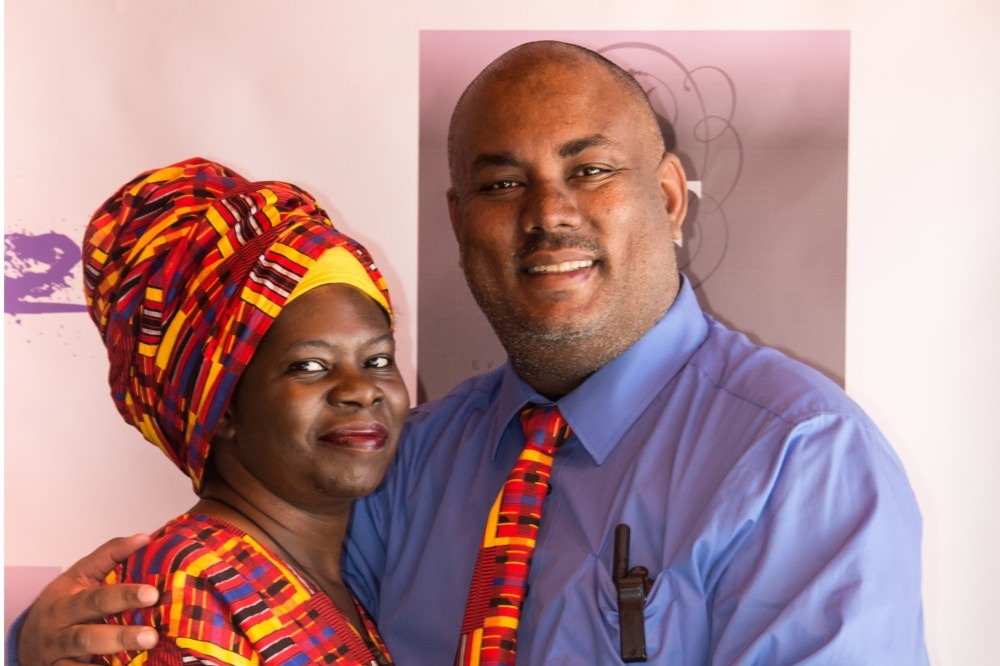 How did all of this get started? Serenity and Antonio Edward were in the middle of producing a web series F O R W A R D in 2015 and 2016. In September 2016, Serenity suffered from a arachnoid hemorrhage (stroke). She was in the hospital for several months. Serenity before this wrote two short films that she wanted to shoot but never got to do this. One day, as Antonio was sitting with Serenity, who was barely conscious while in the hospital, he was about to quit it all. He told her that she was more important and was going to cancel all productions currently planned. She barely responded, “Keep it going, Keep it moving, Don’t stop!” Antonio continued on with production and produced two short films she wrote and one short film another writer wrote; In Utero, STOP, and Scar. 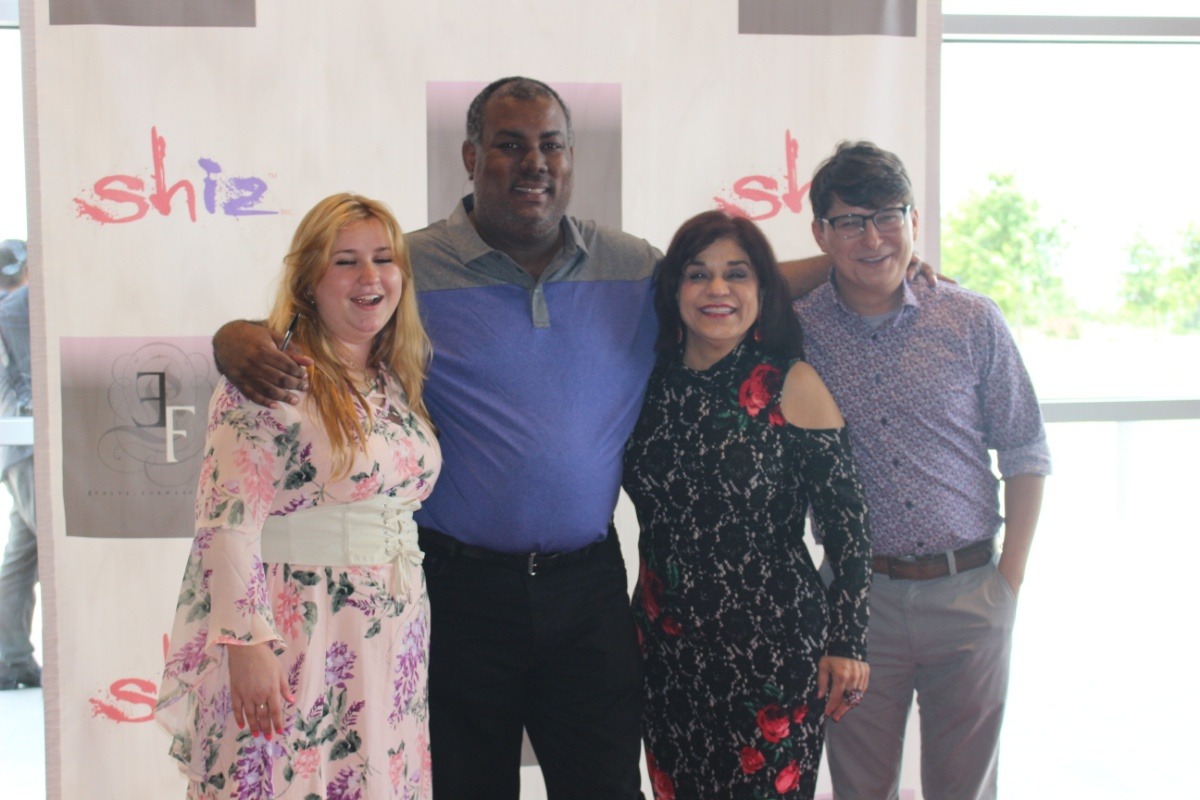 When trying to decide on how to do a screening party, Antonio thought it would be a good idea to showcase it on the big screen. He invited other filmmakers to showcase their films as well, at no charge. Even though the price of the theater is costly and the tickets sold did not cover the cost, it was a joy seeing everyone’s phone and Serenity’s films on the big screen. Serenity was already discharged from the hospital by this time. Tickets were sold out. 12 movies were shown on the big theatrical screen in 4K with 5.1 surround sound.

A year later, on June 09, 2018, another SARCE Event was held in film festival mode, this time showcasing films that were submitted via FilmFreeway. Another successful event showcasing over 18 films of different genres. 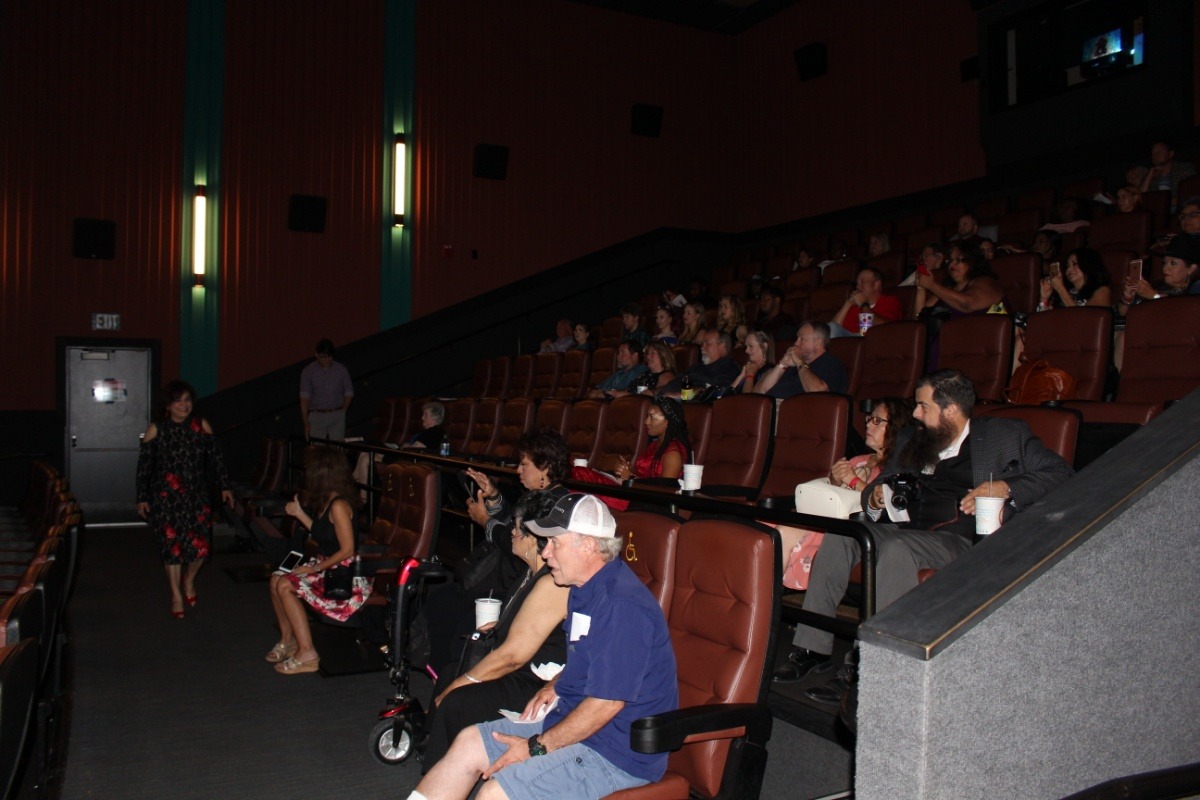 In 2019, new events will bring a whole new sense of spirit to the line.

SARCE LAX, featuring new films in Hollywood California.
Will be expanding to Los Angeles in 2019.

This will be an on-going funding page to manage donations coming in. We thank you in advance.

$0 of $2,000 per month
For each time we reach our goal, we will expand our program adding more features, programming and movies to our event.
1 of 1