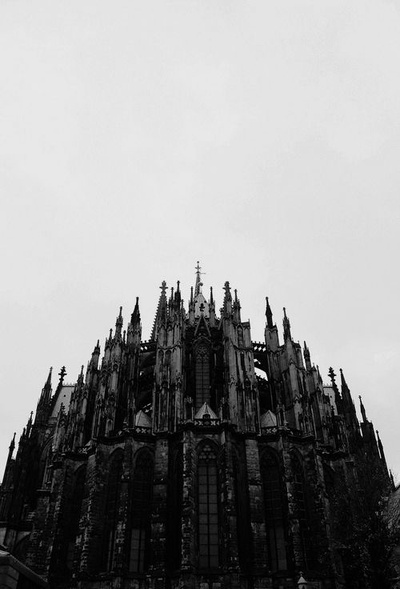 as many of you know, being an indie artist is a lot of promoting yourself using visuals and videos. I created this Patreon as a way to not only give my angels special offers, but also as a way to help support me financially. costs such as music equipment, digital music distribution, videos, photos, wardrobe, and day-to-day costs are all things that add up.

unfortunately, artists do not get much financial support when it comes to creating. most money is made by a substantial amount of streams. according to CNBC, "Spotify pays about $0.006 to $0.0084 per stream to the holder of music rights. And the "holder" can be split among the record label, producers, artists, and songwriters. In short, streaming is a volume game."

yet another example, according the digitalmusicmag.com: "We found Pandora had the highest per-play royalty rate. At $0.01682 per play, an independent artist would need around 87,515 plays to earn the US monthly minimum wage of $1,472. YouTube had the worst per-stream payouts. At $0.00074 per stream, artists and content creators would make $1,472 after 1,989,189 million plays."

in short, even if your music is streamed relatively often, you need nearly viral numbers to make a living. most people are unaware of this, and I would like to inform others as it is not fair to artists working their asses off and not being fairly compensated.

good news - you can help! I have created this Patreon so that you can help bridge the gap.

any support is appreciated and will help me continue to do what I love and create art.

a little about me:
Scarlett Taylor is an American singer and songwriter. She is a professional recording artist signed to independent record label Borderline Musick. Originally based out of Minneapolis, Minnesota, Taylor jump-started her career in the twin cities with the recording and release of her first four albums. She supported these releases with shows at various venues such as Seventh Street Entry at First Avenue and the Fine Line. Scarlett currently resides and works out of Los Angeles, California where she has performed at venues such as The Whisky A Go Go and The Rainbow Room. Singing and writing from a very young age, Scarlett's interest in music was evident from the beginning. She grew up listening to many different music genres - including Deftones, Evanescence, Enya, Amy Winehouse - in which she says have heavily influenced her writing and musical style over the years. Singing in the choir at church and school, as well as being involved heavily in theatre, were part of Taylor's everyday life. Taylor and Davis started creating together in October of 2014. They quickly produced "Lucid," a sad core, down-tempo collection of ballads and poetry. Lucid was released in March of 2015, just five months after Davis and Taylor started working together. Taylor moved to Los Angeles in July of 2018. She is currently working on building up her audience in the City of Angels, and of course, creating more music with producer Davis.