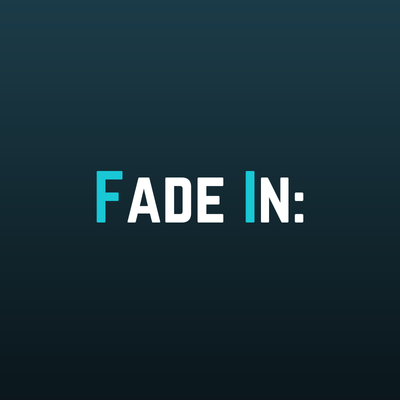 This is how most scripts begin, so why not start off the tiers the same way? Every dollar counts. With this tier you'll receive: 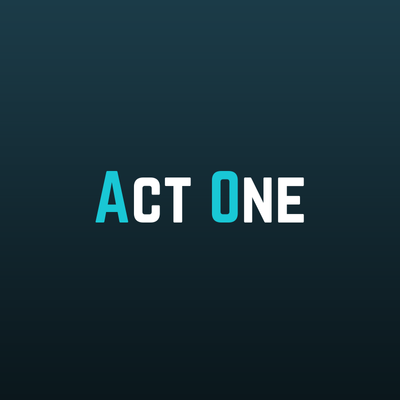 (Note: your name will not be listed on film credits unless the film is a Patreon project). 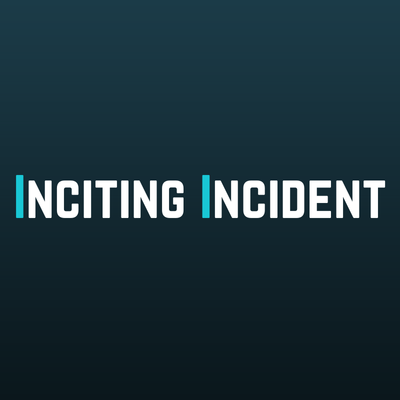 $7
per month
Join
In this tier you'll get:

I'm Jon Kohan and I'm a screenwriter. Not full time. Not yet. That's why I've created this page. My goal is to be able to focus on my screenwriting career full-time, hopefully sooner than later.

I've been writing ever since I can remember, but I've taken screenwriting seriously for the last ten years. Within the last three years, I've started to see success in my writing career as I've had many films produced and I've been hired to write many other projects that haven't reached that point in production yet. I hope to keep the momentum going and turn these small victories into major accomplishments.

You can check out my IMDB page to see some of the projects I've worked on. This isn't everything, as there's plenty of stuff that hasn't been announced yet, but hopefully will be in the near future.

I hope you come along with me on my journey. This won't be a one-sided affair either. I hope to entertain, teach, and bring some joy to everyone that comes to my Patreon. So whaddya say? Sound good to you?