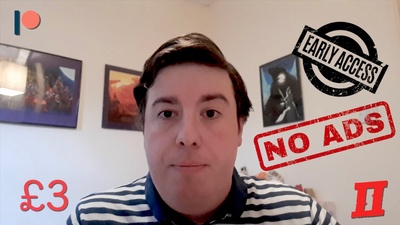 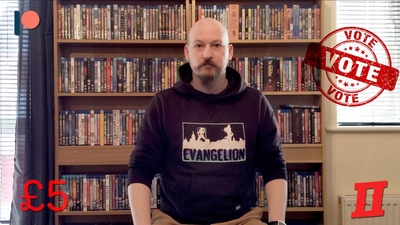 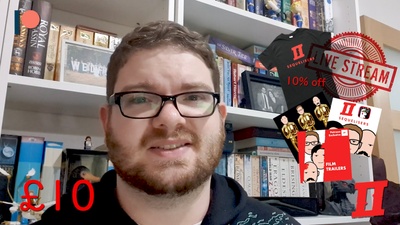 The Sequelisers are dedicated to fixing bad sequels.

We break down exactly what went wrong during films like Jaws 2, Spider-Man 3, Highlander 2: The Quickening and Batman Forever, and pitch how these films could be improved by rewriting the script, bringing in a new director and changing the cast.

As of 2020, we launched our fifth season of Sequelisers, and due to the fantastic support of our patrons, our seasons are now 12 episodes long instead of 8, releasing on a weekly basis and we were able to rebrand with a fantastic local designer.

Of course, the show will always remain FREE and accessible via your favourite podcast app, we're asking for your support to help us pay for hosting and equipment, create new & exciting merchandise and expand the show.

With your support on Patreon, you get ad-free early access to the show, exclusive bonus content such as out-takes & additional episodes (£10+), unique posters and t-shirts (£20+), executive producer credits (£30+), the ability to pick episodes (£50+) and so much more.

$564.45 - reached! per month
Sequelisers vs the MCU! Once we hit this many supporters we will cover the most significant cinematic behemoth of our time: the MCU. But this won't be your average episode, we will produce a 3 part special!

Part 1 - our memories and impressions of the films that make up the multiple phases of the MCU and it's general impact on 21st century cinema.

Part 2 - how we would fix the MCU, tweaking various elements, subverting and galvanising the current canon to improve it.

Part 3 - where we would go next and what we as writers would prioritise. Less a series of predictions, more a roster of blueprints for what we would want to see.